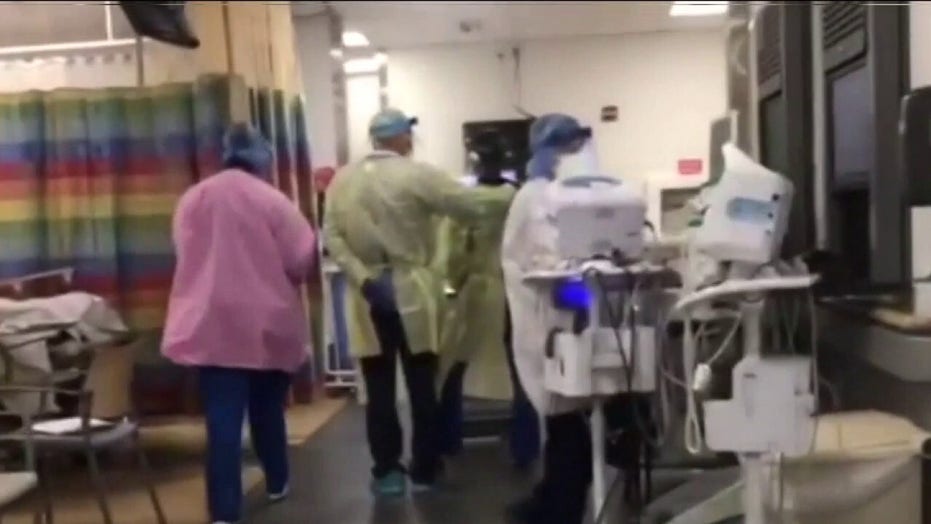 California public health officials have seen a spike in coronavirus cases as infections continue to rise nationally and gatherings like the spontaneous street celebrations after Joe Biden was named president-elect this weekend threaten to worsen the pandemic.

On Sunday, Los Angeles County saw 2,000 confirmed COVID-19 cases for the fourth consecutive day, figures not seen since August. Hospitalizations topped 800 on Wednesday and every day since, which hadn't been seen since September.

On Nov. 2, the day before the election, the number of daily new cases in the county was 1,406.

BIDEN'S FIRST MOVE AS PRESIDENT-ELECT? MASK MANDATE FOR ALL. HERE'S HOW HE PLANS ON DOING IT. 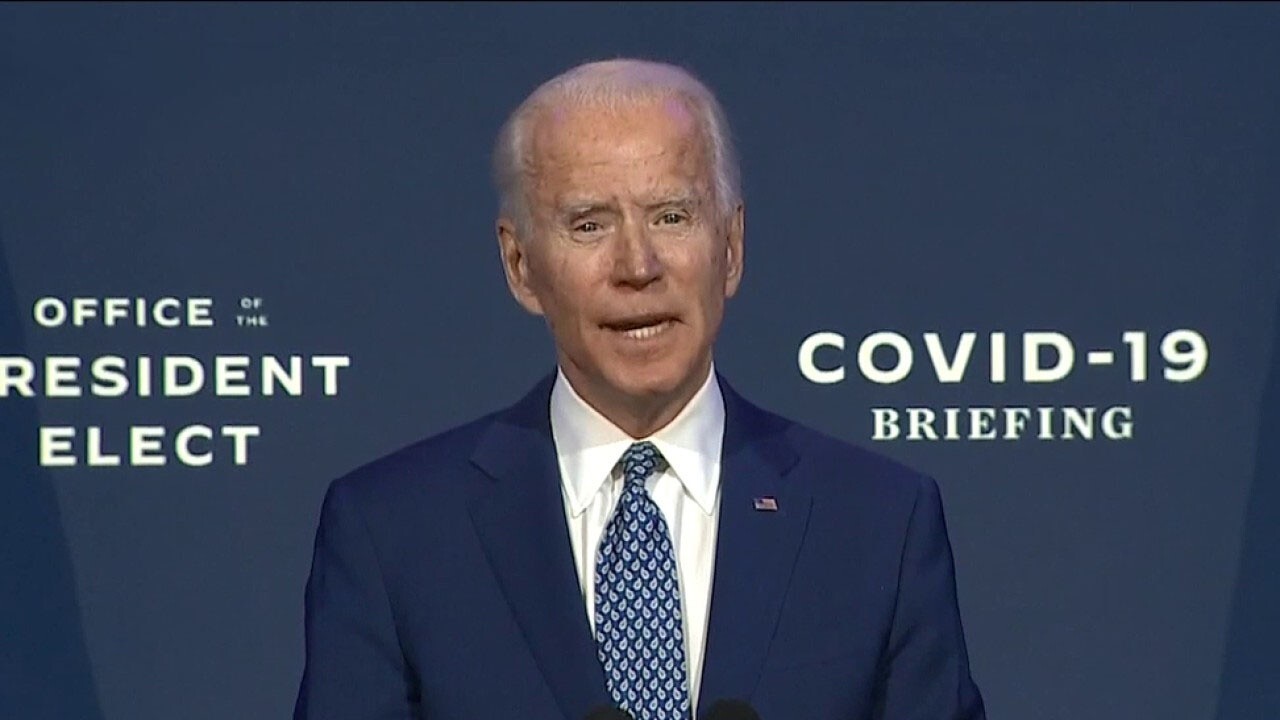 The figures came as many took to the streets and gathered in close proximity following a contentious presidential race that saw President Trump defeated by his Democratic rival Joe Biden and his running mate, Sen. Kamala Harris, D-Calif.

Following an Election Day in which the winner was still in doubt, many took part in street demonstrations nationwide as ballots were still being counted in several key states. After Biden was announced the winner Saturday, celebrations broke out in several cities as Biden supporters danced and sang upon hearing the news.

“Because we are still in the midst of a pandemic, we cannot afford to gather in ways that increase transmission of the virus,” Los Angeles County Health Director Barbara Ferrer said in a statement Saturday.

“Let us remember that no matter how we feel, we all have an obligation to protect each other from COVID-19," she added. "Gathering with people outside of your household, especially in settings where people are shouting, chanting or singing and not distancing can easily lead to increased cases of COVID-19. This will slow down our recovery and can result in more illness and deaths.” 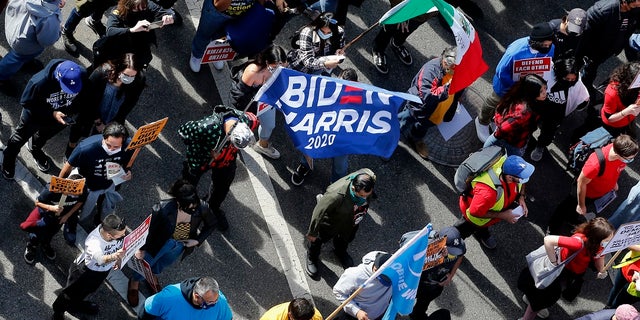 Demonstrators march to advocate protecting the voting results after former vice president and Democratic presidential candidate Joe Biden was announced as the winner over Pres. Donald Trump to become the 46th president of the United States in Los Angeles on Saturday. (AP Photo/Ringo H.W. Chiu)

Public health experts have urged people to stay indoors and avoid large gatherings over fears of a second wave of infections. California has enacted some of the most restrictive measures in an effort to prevent the spread of the virus.

On Monday, the United States hit a grim milestone with more than 10 million cases confirmed and the number continuing to rise in nearly every state.

END_OF_DOCUMENT_TOKEN_TO_BE_REPLACED

END_OF_DOCUMENT_TOKEN_TO_BE_REPLACED
Recent Posts
We and our partners use cookies on this site to improve our service, perform analytics, personalize advertising, measure advertising performance, and remember website preferences.Ok