‘Quality job’: Can you spot the design flaw at new £365,000 Bristol house that is drawing ridicule from stumped social media users?

A new home in Bristol has attracted ridicule on social media for the ‘quality job’ done after people spotted a baffling design flaw.

At first glance it is not immediately possible to notice what is wrong with the row of newly-constructed three-storey townhouses in Shirehampton area of the city.

They were built to replace a previous single-storey Victorian red-brick school building but the developers seemed to overlook one issue when they proudly unveiled their new creation. 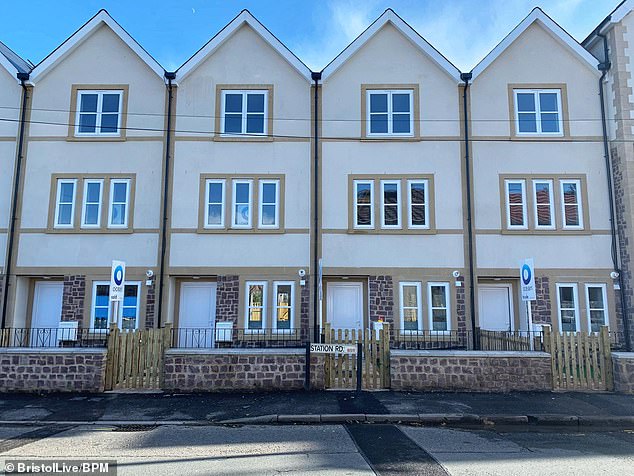 Spot the problem? The new row of townhouses in Bristol have one issue that Reddit users have been quick to spot and point out.

The original Station Road BS11 street sign has been kept in its original position – leaving it covering the entrance gate to one of the properties. 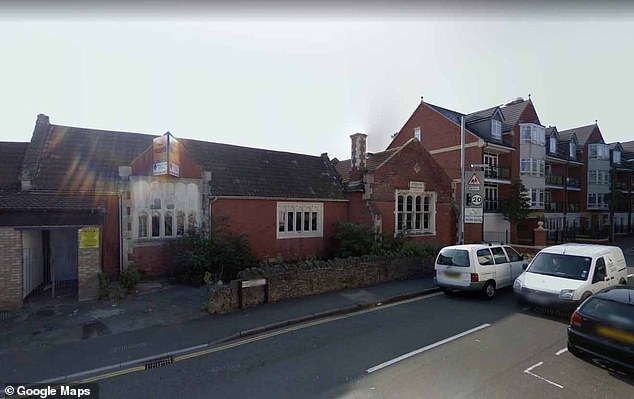 The street sign can be seen on Station Road via Google Maps as far back as 2008, when the previous building was still standing 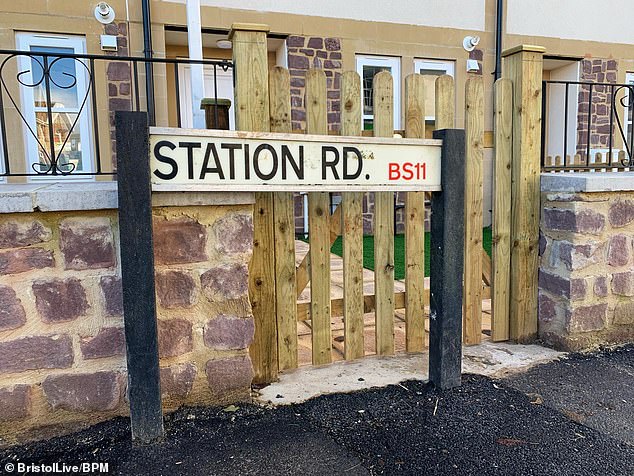 You shall not pass (easily): To get through the gate to the front door of the new home, people have to squeeze around the sign to get past

As well as letting people know which street they are on, the sign now also functions as a barrier, blocking off the entrance to the house and making it difficult to get through.

Those visiting the new home have to squeeze themselves past the street sign or attempt to step over it.

Social media users were quick to point out the problem and ridiculed the design flaw.

‘Quality job’, joked one, with another adding: ‘A bit of a pain when they are having a new washing machine delivered.’

‘Can’t work out if I would step over it, around it, or limbo under it if I lived there,’ wrote another.

It is not yet clear whose responsibility it would be, nor if there are any plans to move the sign in future. 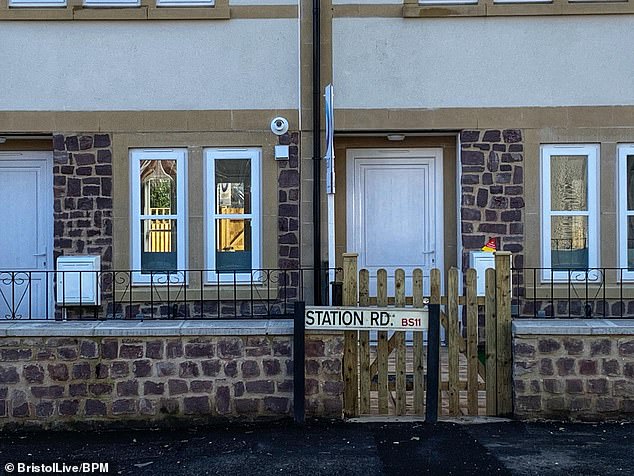 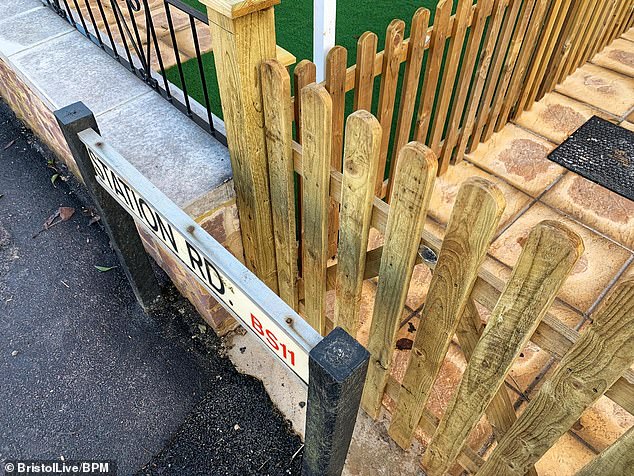 The Tarmac surface around the road sign looks fresh, as though it was dug up only to be replaced in the same spot.

A Rightmove advert for the new three-bedroom homes suggests that the frontage has been finished for some months, as they were marketed in September with a similar street image.

It also shows the road sign in the same place clearly blocking the gate.

That particular end-of-terrace property was listed with a ‘from £365,000’ price tag, with the marketing material advising that the development would be complete by spring 2021.

The plot was previously home to a Victorian building that served as Shirehampton National School, before becoming a snooker hall and café.

Bristol City Council and property developer Spring Homes have been approached for comment.