CANDACE Owens has slammed the transgender rights movement as an "attempt to erase women" and says kids being given the choice to select their gender is "child abuse".

The conservative firebrand made the remarks during an appearance on former NBC and Fox News anchor Megyn Kelly's podcast, The Megyn Kelly Show, which was released on Monday. 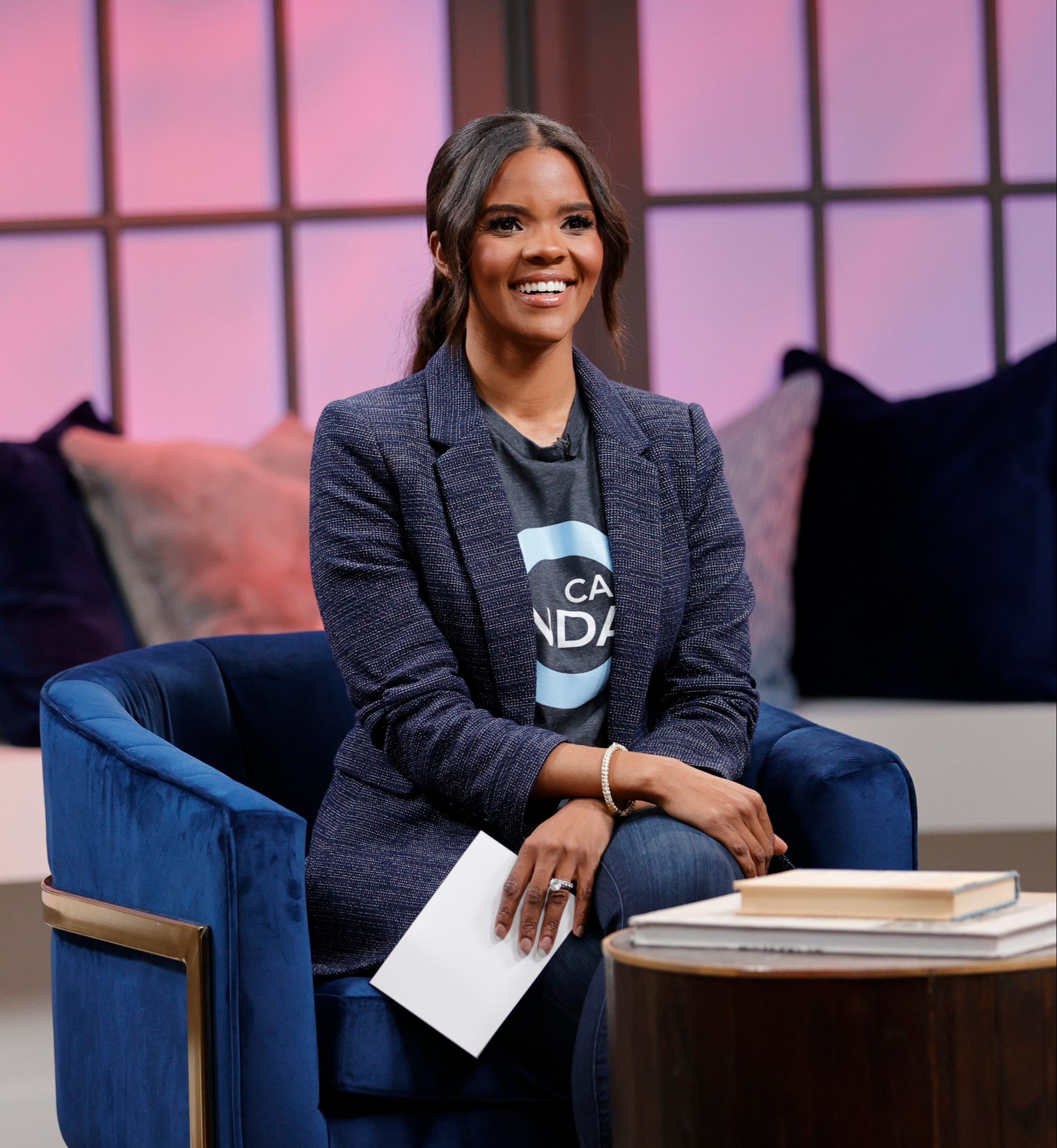 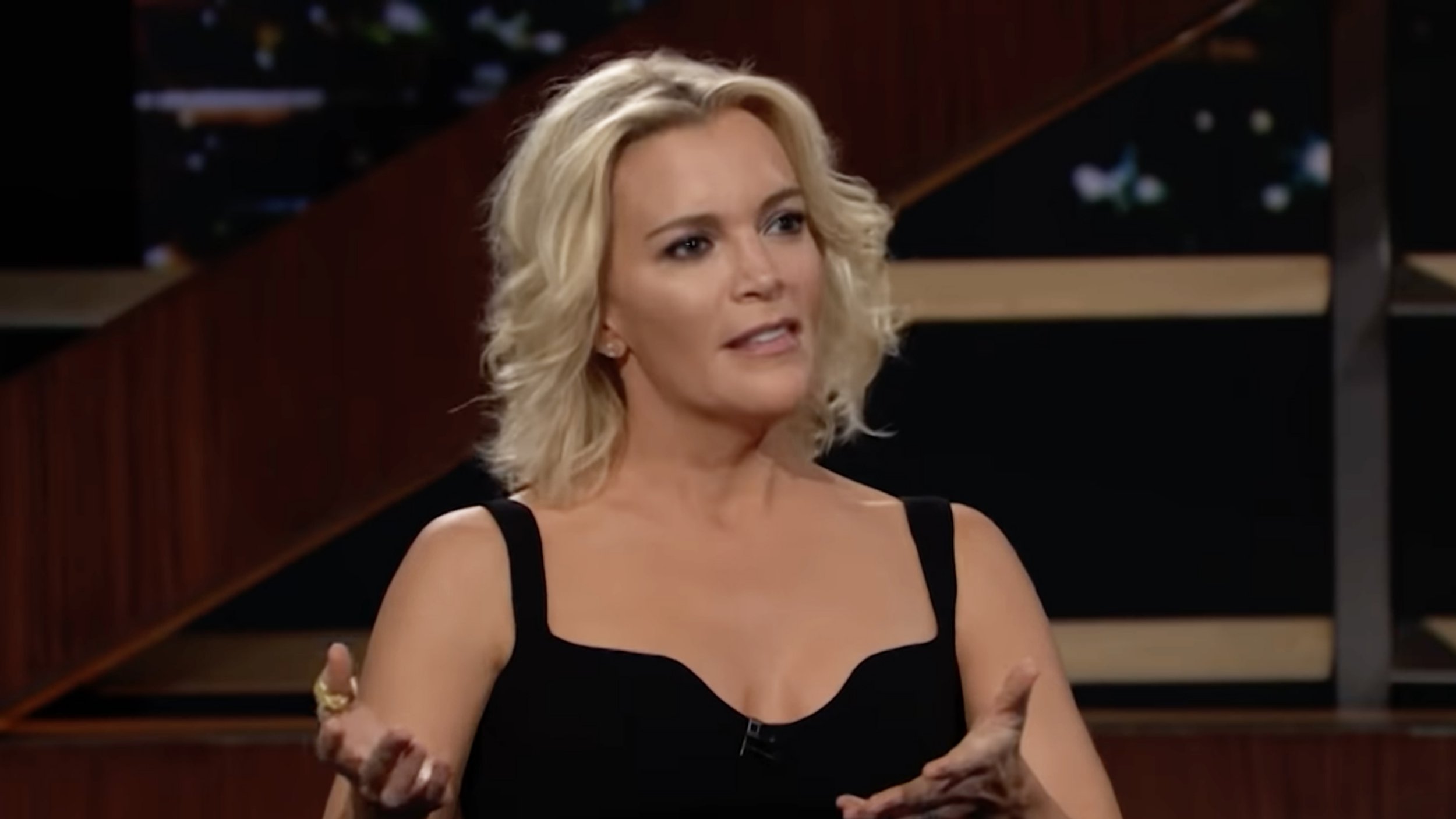 Kelly raised the subject of gender by referencing an article published by CNN's Devan Cole last week, which asserted there is no way to feasibly determine a child's "gender identity" at birth.

"What the hell right?" Kelly said. "Like there's no way to determine? A load of responses [to the article] online which said 'Why don't you just look below the waist.'"

While the pair exchange laughter, Kelly asked Owens, who recently gave birth to her first child, how did "she know" she was having a boy.

"We seem to be going backwards," Owens said. "It seems more and more what they're after … there's something just so misogynistic about this attempt to erase women and what it means to be a woman.

"We've seen with this transgender movement, saying men or biological men – just men – need to be allowed into women's sports and even saying the word female has become a form of bigotry."

Owens then continued by discussing the topic of allowing children to choose their genders, "which in my opinion is a form of child abuse," she said.

"So this entire LGBT – and I know there's longer letters slapped onto the acronym – this movement has become really harmful." 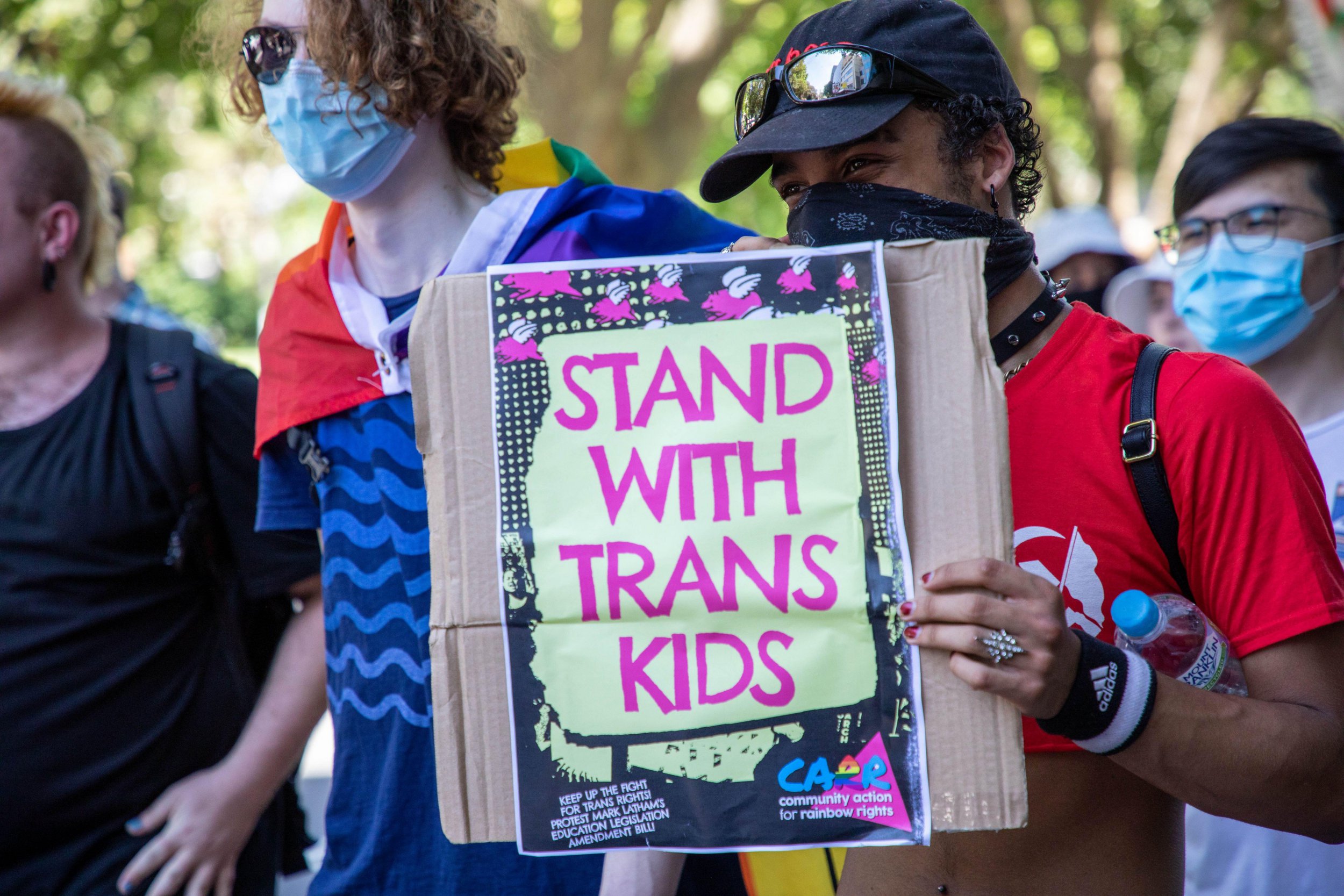 Kelly mockingly interjected "so many letters", to which Owens responds: "I stopped remembering them after the T."

Continuing her monologue, Owens reaffirms she views the LGBTQ+ movement as "harmful" and said she believes gender rights activists are attempting to "transform children".

"It's very sinister and it's very evil," she continued.

After taking a moments pause, Kelly said she "completely respects" anyone who doesn't identify with their biological sex, "but you don't get to tell me that biological sex doesn't exist and that it's not possible to understand it at birth."

"It's all gone too far," Kelly adds, continuing that it's apparently no longer PC to say "breast feeding, not it's chest feeding".

"If you don't say 'chest feeding' it's [apparently] disrespectful to the trans community," Kelly continues, "and it's like f**k you, I have breasts. The fact that you may not want to call it that doesn't change [anything]."

Owens called the claim "astonishing", particularly in "this age of rabid feminism screaming about their rights and marching in p***y hats, saying 'if Trump is president women will be sent backwards'. Well what is this?

Owens reiterated that she believes conversations around gender identity are "preying on children", claiming that some schools now have students declare their pronouns and others in California allow kids to select their genders, without informing parents.

The Sun is your go to destination for the best celebrity news, football news, real-life stories, jaw-dropping pictures and must-see video.