AN alleged cannibal used Grindr to prey on unsuspecting gay men and keep their body parts as "mementos and food", police say.

Chance Joseph Seneca, 19,  from Lafayette, Louisiana, used the dating app as "hunting ground" and tried to saw off his date hands as he lay unconscious in a bath. 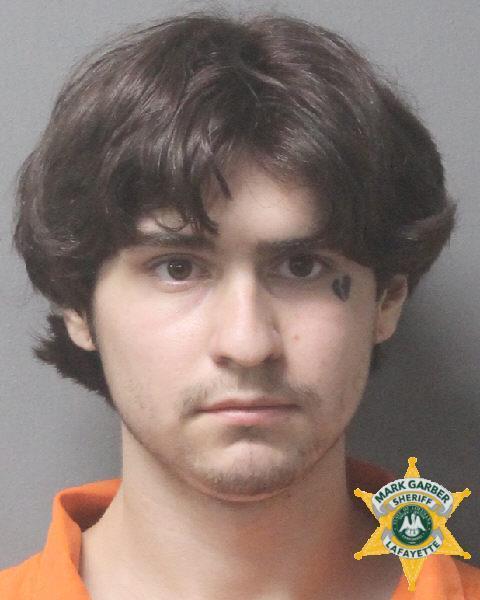 Seneca attempted to kidnap one man and successfully kidnapped two other men through his use of Grindr.

Responding to a call from Seneca last June, police found one of his victims, Holden White, 18, severely injured in a bathtub with strangulation marks on his neck and wrists sawed down to the bone.

An FBI agent wrote In an affidavit: "Seneca explained that he had hoped to remove and preserve (the man’s) hands but that he could not finish his plan after seeing the bones of (the man’s) wrists exposed under the flesh.

"Seneca recalled crying during the attack and telling himself ‘not to bitch out’."

Authorities allege the attack was a hate crime.

A statement from the Department of Justice said: "The defendant attempted to murder one of these men because of his gender and sexual orientation, and that the defendant intended to dismember and keep parts of the victim’s body as trophies, mementos and food.”

Seneca told police he had called 911 after the attack in a self-described effort to be put into a mental institution.

White survived and later told KATC-TV that he is certain he was targeted because he is gay. 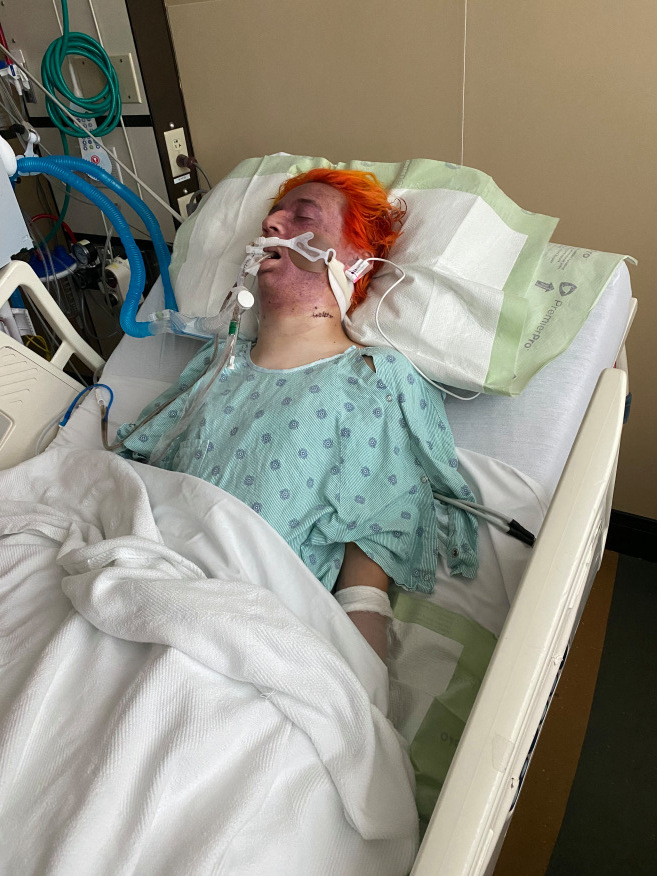 Recalling the harrowing events, Holden said there were no red flags at first.

Holden told CBS17: "Everything seemed fine. Nothing seemed weird, and we decided after a month of talking we should like to meet."

Seneca picked up Holden for the date last June and the pair went over to his house where they started playing video games in the 19-year-old's bedroom.

But events rapidly changed when Seneca left the room to fetch something.

When he returned, Holden found himself fighting for his life as his attacker strangled him from behind with a cord.

The next thing I remember I was in the bathtub, and he was slicing open my left wrist

The teen struggled until every blood vessel in his face ruptured before his vision and memory blacked out.

As Holden came to, he found himself naked in a bathtub.

Holden said: “The next thing I remember I was in the bathtub, and he was slicing open my left wrist."

Seneca is in state custody, already facing attempted murder charges and a state hate crime charge in the June 20 attack.

He has pleaded not guilty to the state charges, his public defender, Clay Lejeune, confirmed Thursday.

Federal hearing dates had not been set as of Thursday afternoon.

Lejeune is not representing Seneca in the federal case and declined immediate comment on the latest charges.

The federal indictment charges Seneca with three counts of kidnapping and one hate crime with intent to kill." 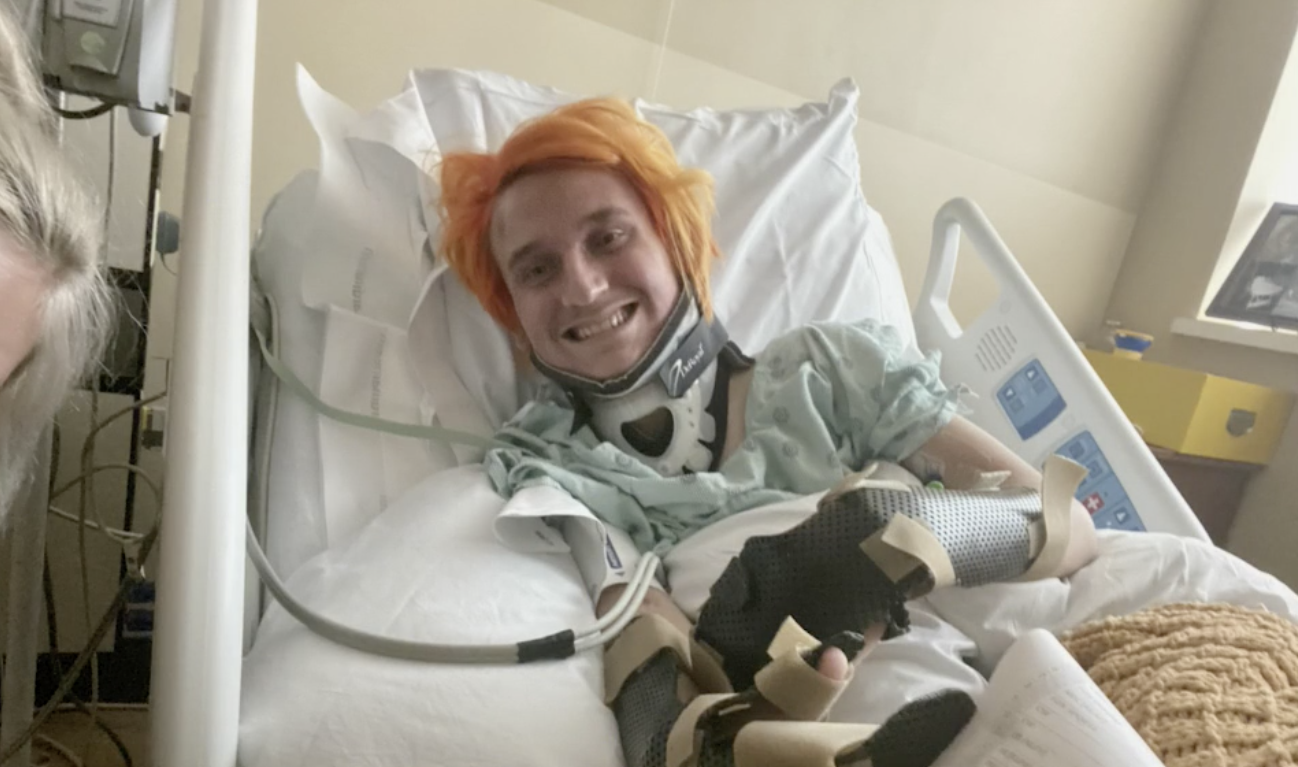