Chinese officials have said students who do not meet the “normal” standards of eyesight and weight will be given lower grades for their high school entrance exam. Short-sightedness in the country has been a major problem among young students.

Over half of China’s population under 18 years old suffer from the condition myopia in which objects farther away appear blurry, according to the Daily Mail.

Chinese high school students have been hit the hardest by the eyesight condition in recent years.

Data released by health authorities in China last year show that 81 percent of Chinese teenagers between the ages of 16 and 18 suffer from myopia.

The figures also revealed that 14.5 percent of six-year-olds in China have to wear glasses. 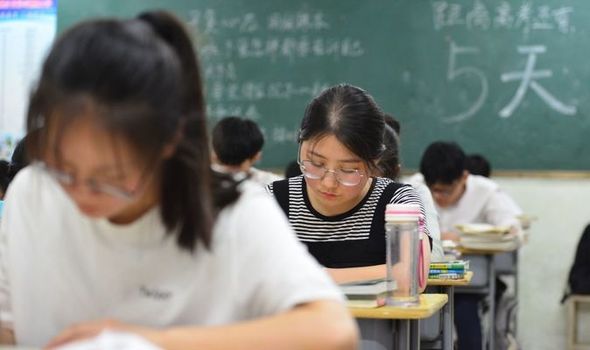 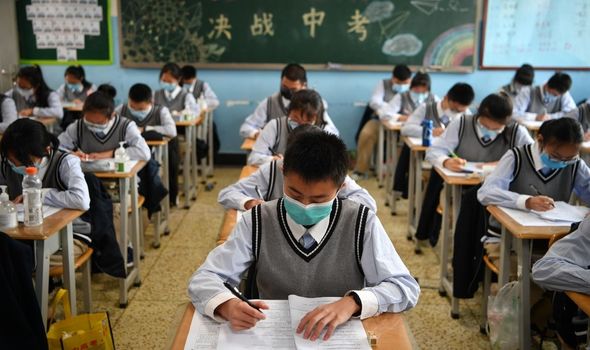 China’s policy will be enforced from next June as part of Changzhi city’s education reform.

Chinese media reported that pupils will be assessed and marked on their “physical fitness” levels which includes eyesight and weight tests.

The tests will be part of their high school entrance exams and will contribute six percent of their total mark.

Students who are seen to be “seriously short-sighted” will be given the lowest mark. 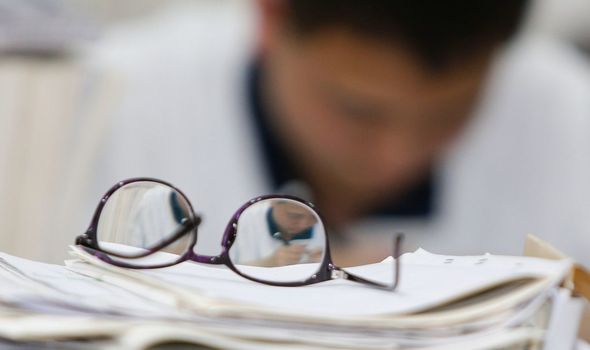 The children’s weight will also be tested using the body mass index (BMI).

Pupils who are classed as overweight will be given the lowest mark while students who are considered to have a “normal weight” will receive full marks.

The local government were heavily criticised by social media users who called the policy “ridiculous” and “pointless”.

One user wrote: “Myopia has something to do with genetics. 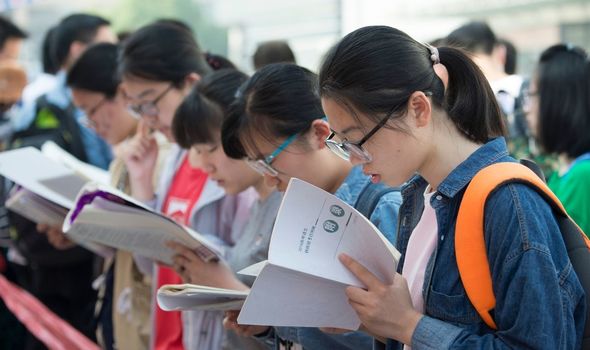 “Some people would never get it if they try while others were born with it.

“And some people develop the condition easily. It is too unfair to give grades based on this.”

While another said: “This is so pointless. People are now blamed for wearing glasses?

“We might as well include ‘attractiveness’ as part of the criteria.”

A third person added: “The officials must’ve been bored out of their minds while doing nothing in the office when they came up with this idea.” 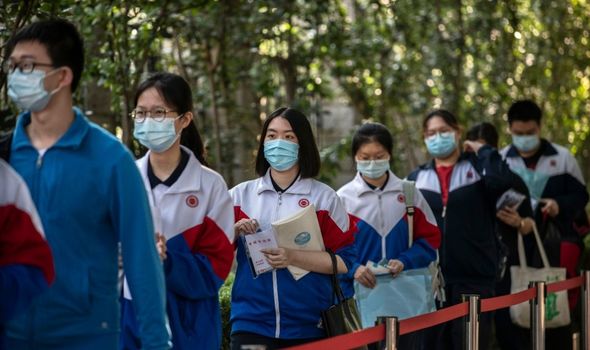 A Chinese government spokesperson responded to the criticism, stating the policy would not make “a big difference” for the pupils.

The official told Chinese media: “These two assessments would not make a big difference to the student’s final grades.

“Our main goal is to guide young people to become more physically active.

“Encourage them to protect their eyesight and improve physical fitness.”

The World Health Organisation said myopia in China has been estimated to have caused a £187 billion loss in productivity in 2015.

END_OF_DOCUMENT_TOKEN_TO_BE_REPLACED

END_OF_DOCUMENT_TOKEN_TO_BE_REPLACED
Recent Posts
We and our partners use cookies on this site to improve our service, perform analytics, personalize advertising, measure advertising performance, and remember website preferences.Ok