CHINESE spies are making a bid to enter the UK by posing as refugees under a resettlement scheme aimed at people from Hong Kong, it's reported. 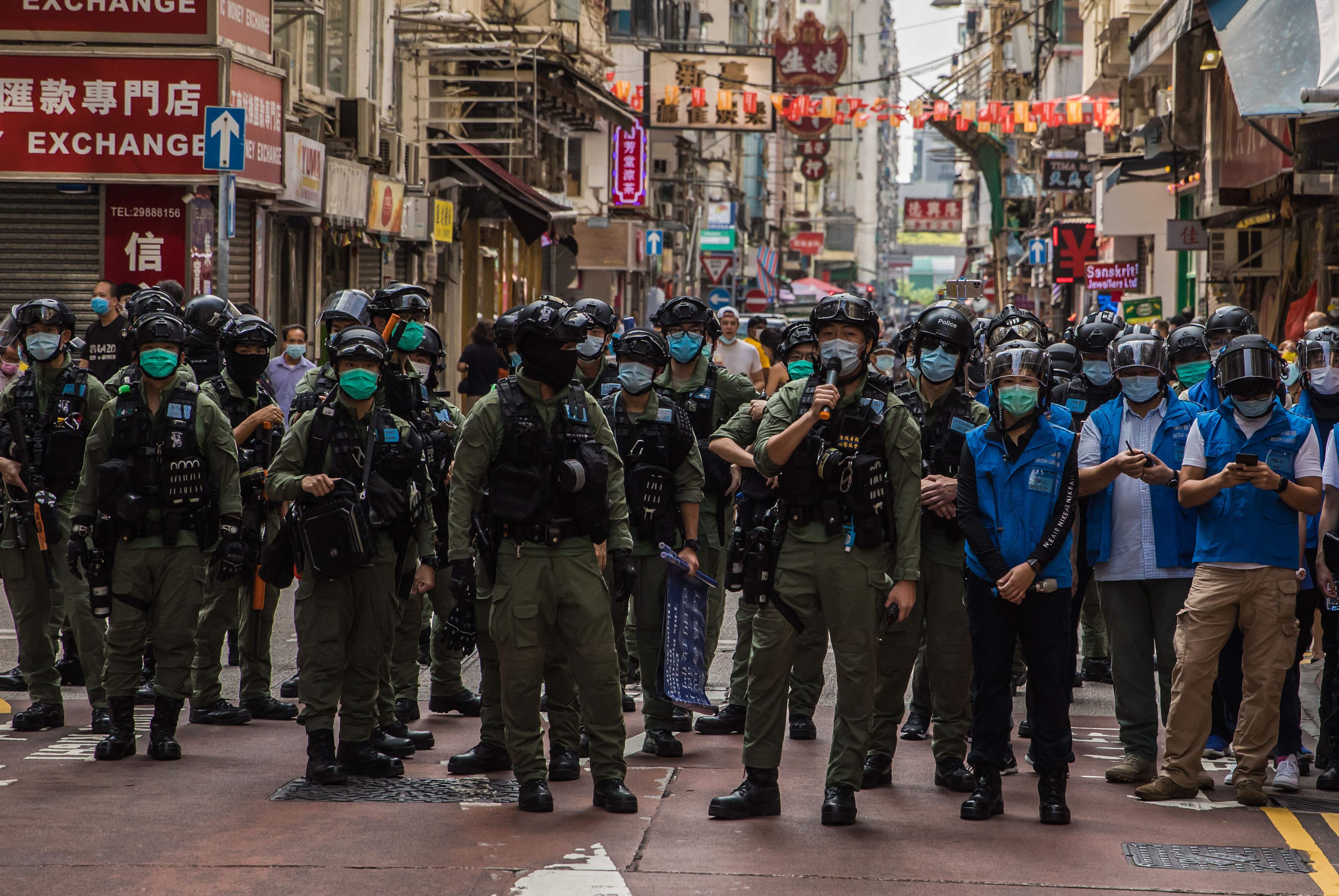 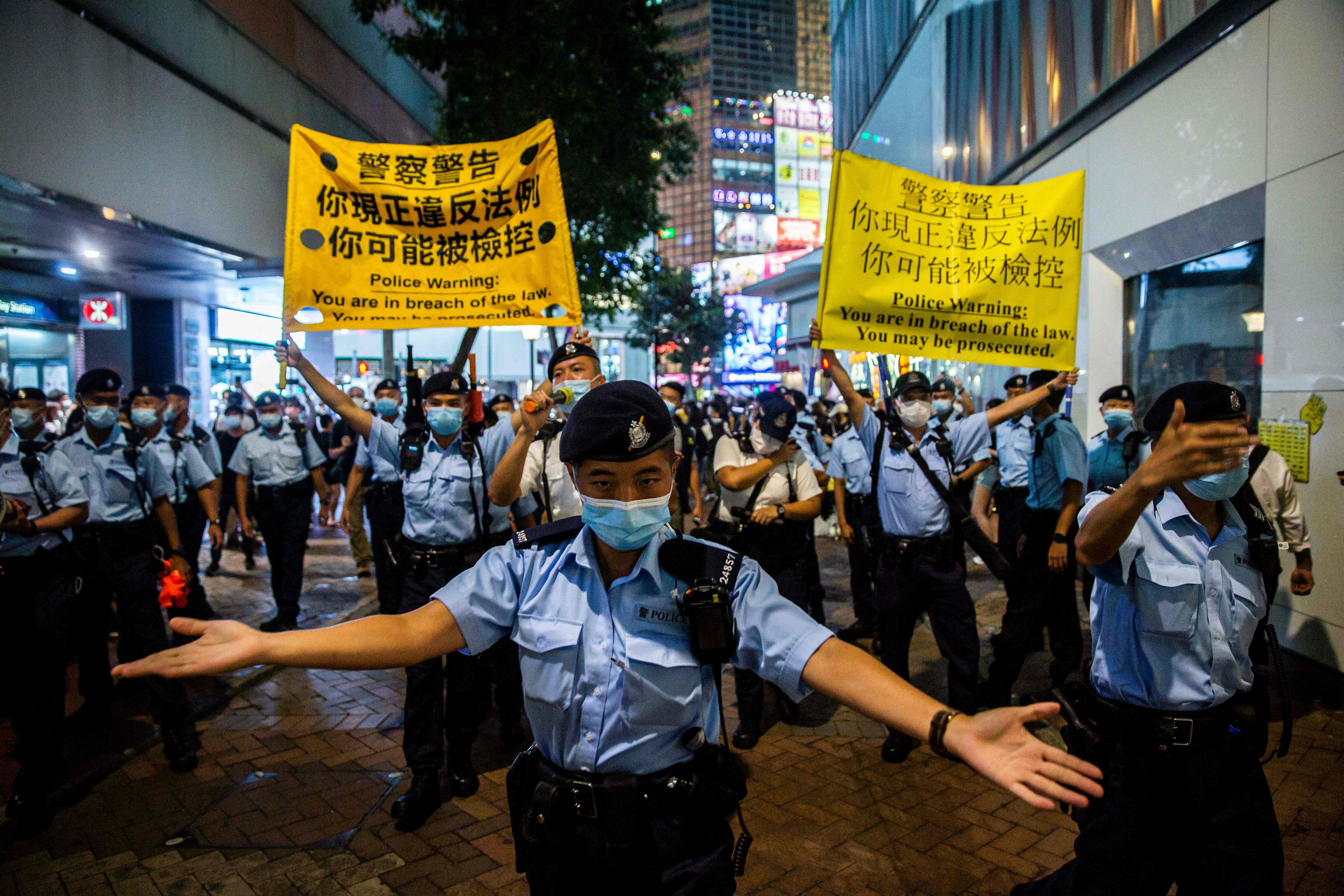 And top officials say it's time to "get real" about the risks China poses.

Sleeper agents are spies who infiltrate a country before living there in the long term. They are deployed to act as a potential asset, rather than to undertake a mission straight away.

The source told The Times: "There are stringent background checks in place for the visa applications.

"The vetting process for the BNO visa scheme is much more thorough than any other."

Lord Patten of Barnes, the last governor of Hong Kong, said: "We are dealing with a totalitarian state which uses informers.

"If anybody has fears that the Chinese Communist Party will seek to place informers and people who will steal security secrets in open society, then they are entirely justified.

'WE NEED TO GET REAL'

"We should get real about this."

The Home Office reassured concerned Brits that there are "safeguards in place" during the visa application process "to ensure it is free from abuse and helps those most in need".

The changes allow BNO passport holders to stay longer and even take citizenship.

The decision was made after China's parliament voted to go forward with national security legislation for Hong Kong, prompting huge protests in the territory.

Beijing passed a draconian “subversion and terrorism” law against what it calls 'treason'.

The new bill allows the Communist regime to punish those who oppose it.

Even more worryingly, it claims universal jurisdiction – meaning China would likely want to investigate, prosecute and extradite 'suspects' anywhere in the world.

What is a sleeper agent?

Sleeper agents are deployed to infiltrate a target country before 'going to sleep', sometimes for many years.

They do nothing to communicate with any other agents or obtain information, other than details already in the public domain.

Instead, they settle in their target country, building whole new identities.

They will get jobs and have families – all while waiting for their orders.

The aim is that they will be there in the event that they're needed. As such, they're not given an immediate mission.

He was found by American authorities in 1994, but not arrested until 1997.

After he was detained, he quickly confessed and told the US about spying techniques.

So far, more than 30,000 people living in Hong Kong have applied to come to the UK.

Many became concerned after the forced closure of newspaper Apple Daily, and the incarceration of its owner, Jimmy Lai.

Lai, 73, is a prominent pro-democracy figure. He was jailed for 14 months in April for participating in an "unlawful assembly".

“We made clear that if China continued down this path we would introduce a new route for those with British National Overseas status to enter the UK, granting them limited leave to remain with the ability to live and work in the UK and thereafter to apply for citizenship, and that is precisely what we will do now," he said.

Meanwhile, President Joe Biden announced last week that thousands of Hong Kong residents will be offered temporary safe haven in the US – because their freedoms are being violated by China.

Britain relinquished control over Hong Kong in 1997, when a 99-year lease agreed in 1898 expired.

Since then, Hong Kong has functioned as a semi-autonomous territory, with control over its own trade, tax, and immigration policy under a principle known as "one country, two systems”.

The agreement was supposed to last for 50 years, but opposition figures within Hong Kong have long feared that Beijing would eventually move to reassert control over the territory.