Boko Haram killed at least seven people including a pastor in their latest sickening attack. The militants stormed the village of Pyemi, near Chibok, in northern Nigeria as locals prepared to celebrate Christmas, according to International Christian Concern (ICC). Seven people were left dead while a further 12 from the area remain missing.

The attack followed a threat released by Boko Haram warning they would strike Christian communities over the festive period.

Two church buildings, the EYN church in Pyemi, and the Anglican and Living Faith Churches in Garkida were also destroyed.

General secretary of EYN, Rev Daniel Mbaya, put the number of dead at six while another source said eight were killed.

He also said the terrorists had abducted five people in Garkida, and said he was awaiting further details on their fate. 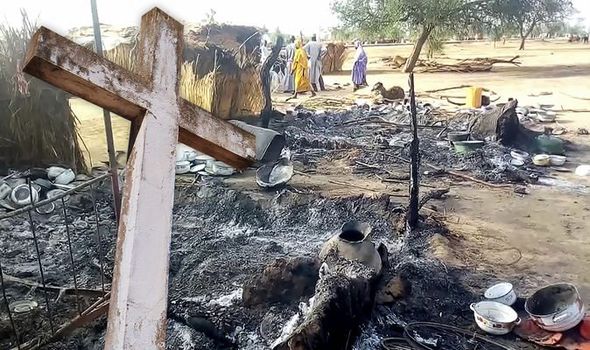 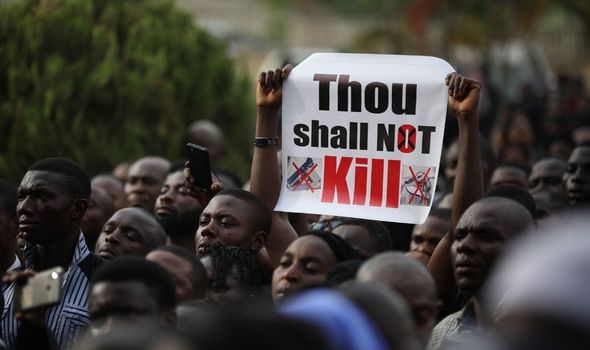 He said: “There was an attack at Pyemi (Chibok) and Garkida (Northern Adamawa). I am waiting for the names of those killed.

“As of yesterday, I was told that six persons were killed. The EYN Church was burnt (at Pyemi).

“There were abductions but I am waiting for specifics in terms of names of those abducted.

“Five persons were abducted in Garkida.” 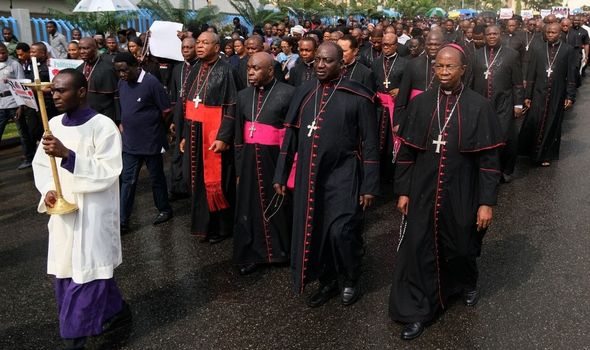 Rev Mbaya said that rumours of an attack were known days prior.

He added: “We had the information three days before the attack, and security agencies were informed.

“They (Boko Haram) had sent word that they were coming to do ‘Christmas’ in town and specifically mentioned Garkida.

“Most people fled into the bush.” 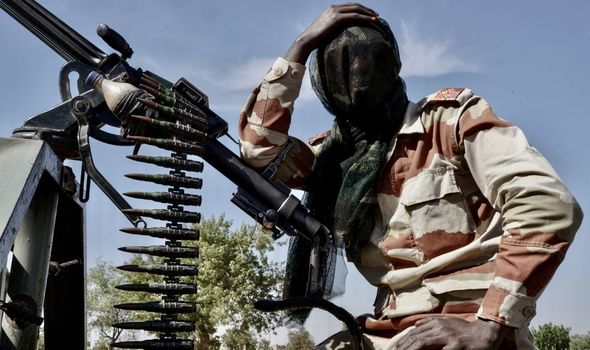 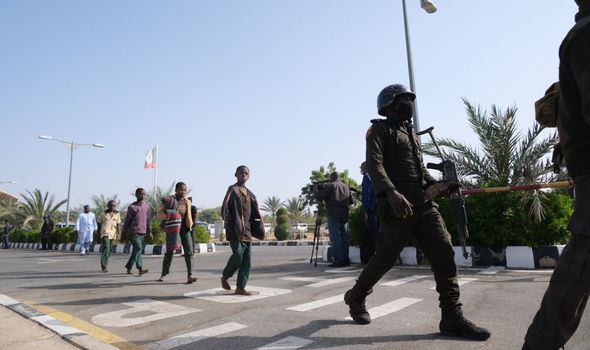 Pastor Filibus, the former CAN Chairman for the Chibok Local Council Area, said a pastor was among the dead.

Pastor Filibus said the group caused “havoc” as he said put the number of dead at eight.

He said he felt “so sad” thinking about the massacre and questioned what would happen to the villagers left behind who remain fearful of more attacks.nd these atrocities.”

Pastor Filibus said: “The Pastor was killed, the biggest EYN Church in Pyemi was burnt. Eight persons were killed, houses were also burnt.”

He said some of the victims were buried on Christmas Day, with many of those who had fled for their lives returning for the funerals.

He added: “Where will the people go? They have no other place to go.” 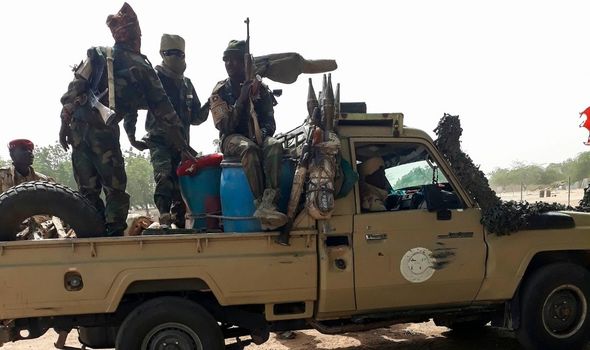 He called on the Nigerian government to step up to end the atrocities and said it had become obvious that Boko Haram was seeking out Christians.

He said: “Many say that Boko Haram does not hate Christianity, however, this attack shows their true intention towards Christians in Nigeria.

“This is the second year in a row where Christians have been slaughtered by the group on Christmas Eve. It is time for the Nigerian government to end these atrocities.”

END_OF_DOCUMENT_TOKEN_TO_BE_REPLACED

END_OF_DOCUMENT_TOKEN_TO_BE_REPLACED
Recent Posts
We and our partners use cookies on this site to improve our service, perform analytics, personalize advertising, measure advertising performance, and remember website preferences.Ok