Biden put on a show of ‘unity’ — will he stick to it?: Devine

WASHINGTON — House Speaker Nancy Pelosi will send a single article of impeachment against Donald Trump to the Senate on Monday, clearing the way for his trial to start next week, Senate Majority Leader Chuck Schumer said.

“Make no mistake, a trial will be held in the United States Senate and there will be a vote whether to convict the president,” Schumer (D-NY) said from the chamber floor Friday morning.

“I’ve spoken to Speaker Pelosi, who informed me that the articles will be delivered to the Senate on Monday,” Schumer said.

The Senate is constitutionally required to begin Trump’s impeachment trial at 1 p.m. the day after the article is transmitted.

The Democrat-controlled House impeached Trump for the second time on Jan. 13 on the charge that he incited the mob which attacked the US Capitol in a siege that left five people dead.

McConnell’s plan would have seen the impeachment article presented to the upper chamber on Jan. 28 but on Friday Schumer announced Democrats were pulling the trigger and clearing the way for proceedings in the upper chamber next week.

On Friday, McConnell, the minority leader, warned against a rushed trial.

Even some Democrats had pushed to delay the trial to avoid detracting from President Biden’s legislative agenda and create delays as he tries to confirm his Cabinet appointees.

“This impeachment began with an unprecedentedly fast and minimal process over in the House,” McConnell said. 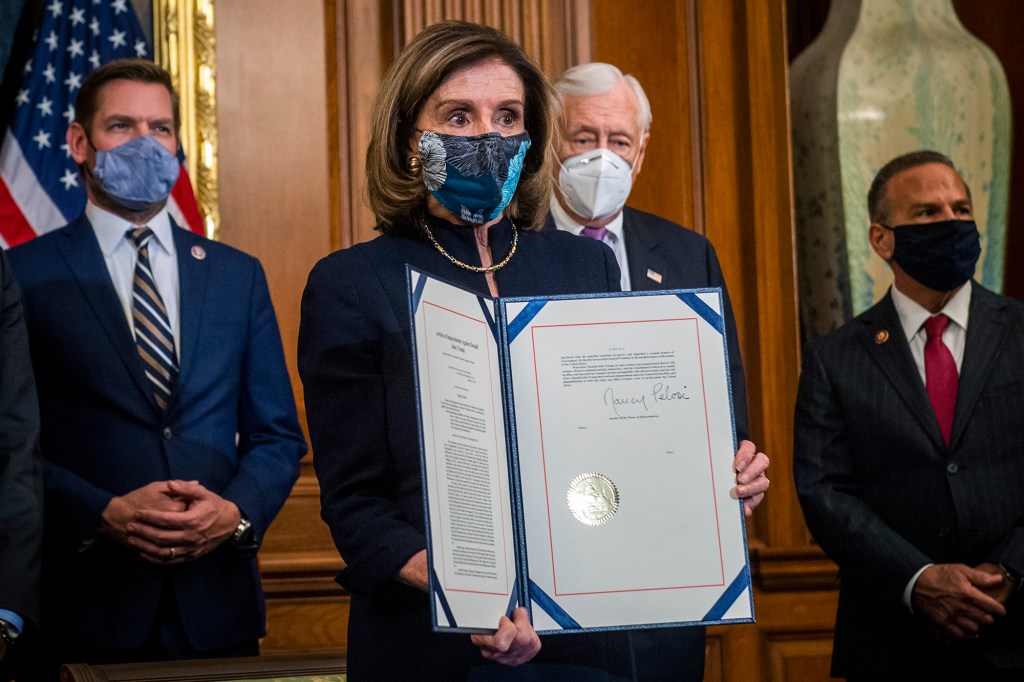 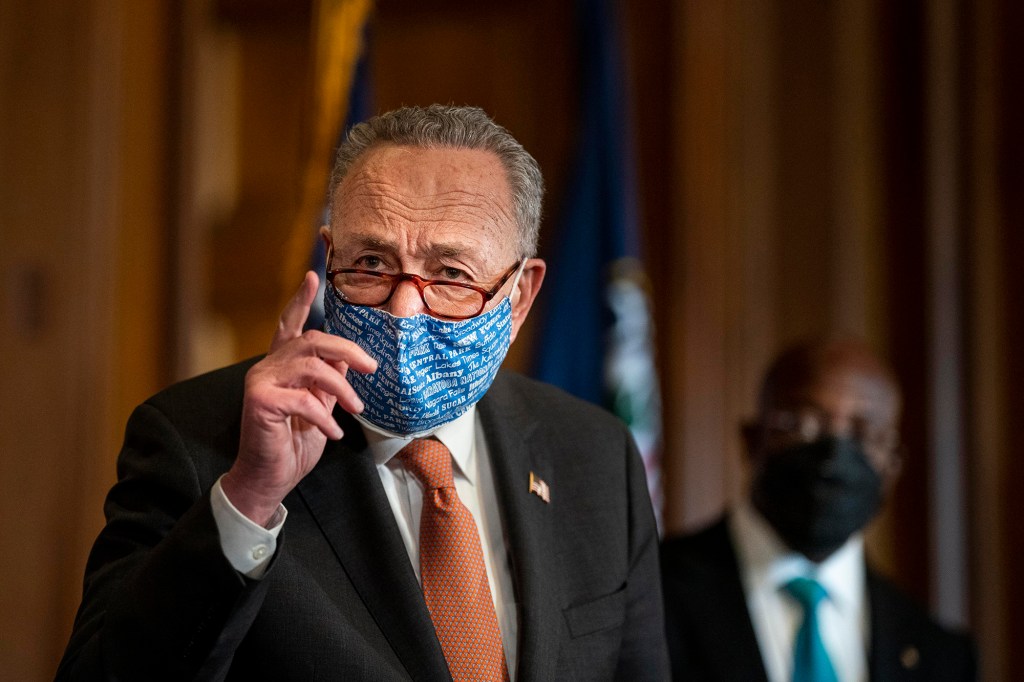