China, the world’s worst polluter, has pledged to become carbon neutral by 2060.

President Xi Jinping, in a virtual speech at the United Nations General Assembly, made the announcement after insisting it would hit a peak in carbon dioxide emissions before 2030.

It marks the first time China has said it will end its net contribution to climate change.

In the landmark speech, Mr Xi also called on countries to pursue a “green recovery” post-coronavirus and said China would “adopt more vigorous policies and measures”. 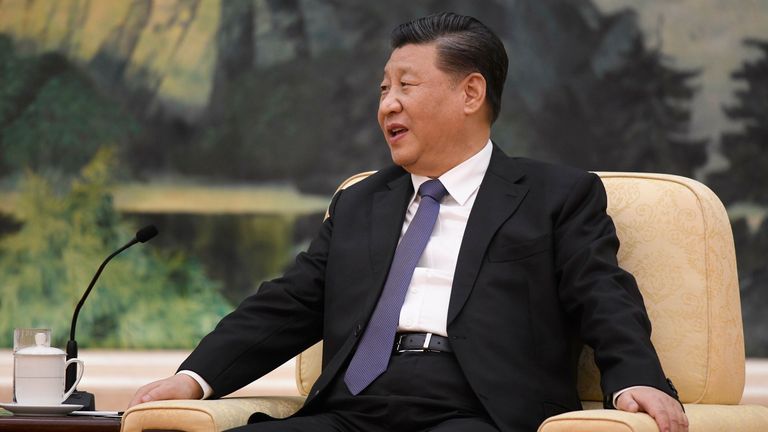 He promised to reveal a new “five-year plan” on decarbonisation in a speech that will be welcomed by governments and environmentalists around the world.

This could now see China re-position itself as a world leader on climate instead of one of the worst global offenders.

There had been signs it would scale up nationally determined contributions (NDCs) following pressure from the EU.

NDCs are the pledges countries make on the reduction in emissions they promise to make.

This year should have seen the UK host the so-called COP26 (conference of the parties) in Glasgow which would have been a major event when world leaders come together to outline their promises on climate change.

It has been delayed a year, which some feared could lead to a loss of momentum in tackling the global issue.

There are also fears that countries will not have the ambition or the finances to be bold on climate change in the wake of the COVID-19 pandemic.

China’s announcement comes just weeks before the crucial US election – the outcome of which is a defining moment on where the country stands on the climate issue.

If Donald Trump wins re-election there are fears of a global leadership void on climate.

Donald Trump, who has called global warming a “hoax”, has pulled out of the Paris Agreement on climate change calling it “one-sided” and has failed to pursue policies to tackle the problem.

He has also accused China of creating “rampant pollution”.

END_OF_DOCUMENT_TOKEN_TO_BE_REPLACED

END_OF_DOCUMENT_TOKEN_TO_BE_REPLACED
Recent Posts
We and our partners use cookies on this site to improve our service, perform analytics, personalize advertising, measure advertising performance, and remember website preferences.Ok