A CONVICTED child molester has "admitted to shooting and dismembering an autistic teen" before hiding his body parts in 2018.

Christopher Holford, 33, pleaded guilty on Thursday to murder and possession of a weapon during a violent crime in the death of Austin Steele, 18. 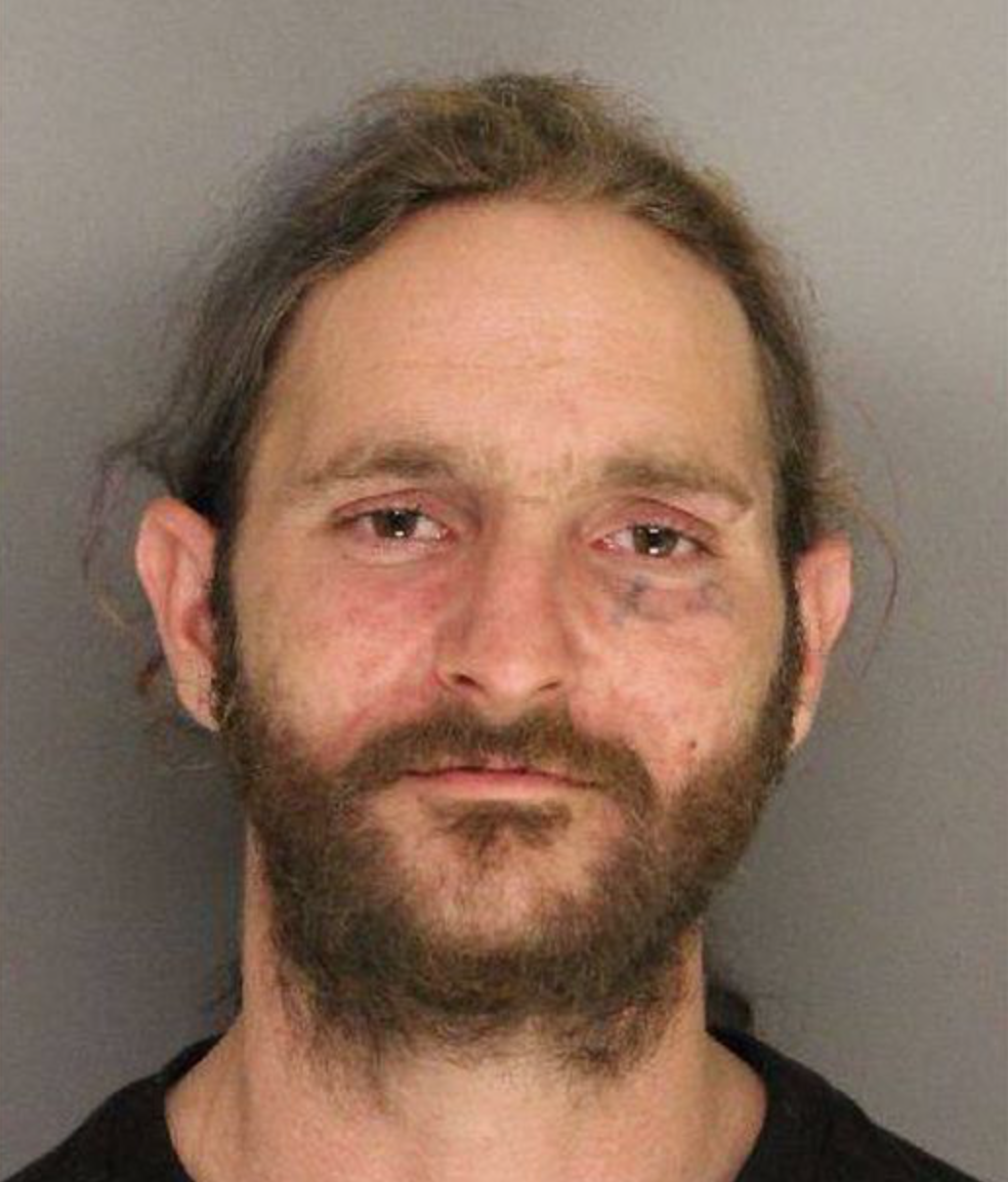 Holford admitted in court to shooting Steele in the throat at a mobile home in Lancaster, South Carolina, according to the state's Rock Hill Herald newspaper.

Holford and Steele, along with Holford’s wife, Brandy Nicole Faye Duncan, 22, lived in the home together, prosecutors said.

In court, Holford reportedly confessed to shooting Steele in the throat before cutting up the body and burying burned bones around the property.

Prosecutors said in court this week that after he was shot in February 2018, Steele was still alive for hours. 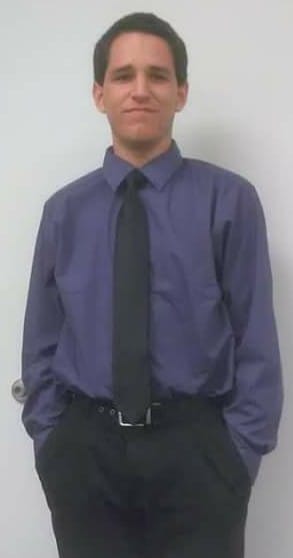 Deputies said that information about the shooting was given to police, and they searched the property.

Assistant Solicitor Melissa McGinnis, who was part of a team that prosecuted the case, said: “Bones and burned body parts were found all over the property.”

On Thursday, Holford didn’t speak in court, except to plead guilty, the Herald reported.

The 33-year-old initially denied any involvement in Steele’s death, and according to prosecutors, blamed the murder on his wife, Duncan.

But Holford is said to have later admitted to killing Steele and covering up his death in statements to police. 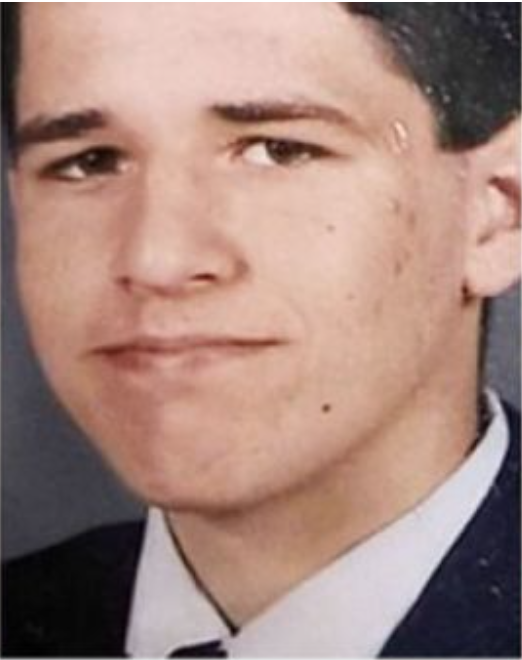 According to the news outlet, Holford wrote letters in jail calling Steele’s death and dismemberment a “sloppy kill.”

Prosecutors said in court that Holford signed one of the letters, “Hatchet Man,” while in other letters, he apologized for the murder.

Court records show that Holford is a registered sex offender who was released from prison in Missouri in 2016, where he was serving time for a child molestation conviction.

He also has drug and weapons violations convictions dating back to 2005, records show.

Court testimony showed that Holford’s plea deal was for a 50- to 60-year sentence.

Steele’s sister said in court that Steele was autistic, and was sweet and loving.

“Austin did not deserve what was done to him,” his sister, Angela Sistar, said in court, adding that she thought Holford was a “cold-blooded murderer.”

END_OF_DOCUMENT_TOKEN_TO_BE_REPLACED

END_OF_DOCUMENT_TOKEN_TO_BE_REPLACED
Recent Posts
We and our partners use cookies on this site to improve our service, perform analytics, personalize advertising, measure advertising performance, and remember website preferences.Ok