A LEADING virologist has voiced doubts on how the coronavirus is spreading.

Professor Hendrik Streeck, director of the Institute of Virology at the University Hospital in Bonnhas, and his colleagues has launched an antibody study in the German region of Heinsberg.

The region has reportedly been nicknamed “Germany’s Wuhan”, in reference to the Chinese city in which Covid-19 is believed to have originated. 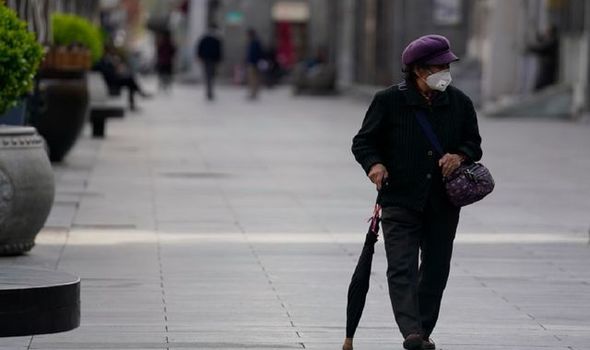 Heinsberg, which borders the Netherlands, is said to be the site of one of Germany’s largest outbreaks of Covid-19.

Prof Streeck’s study was launched on Tuesday morning and will look at 1,000 people in the area.

Scientists will go into hundreds of households, hospitals and more to try and find out more about how the infection has spread.

For example, the extent to which pets can spread it, how much children pass it on to adults, or how it may spread from TV remotes and door handles. 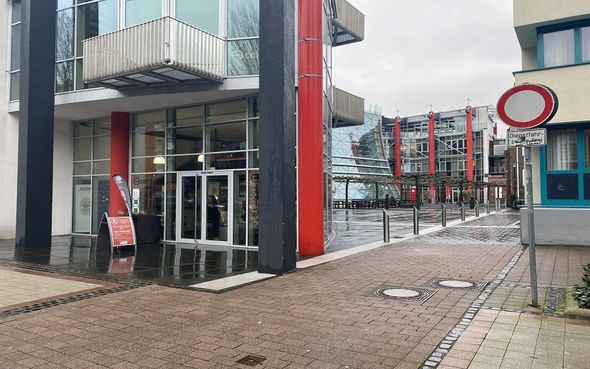 Some early reports at this stage of the investigation are already emerging.

The Telegraph reports that Prof Streeck has said the home of an infected family “did not have any live virus on any surface,” such as door knobs or the pet cat.

He also said that Covid-19 may not be spread as easily as people believe, the Telegraph claims.

However, a US medical group has recently offered a warning to the contrary, stating that the virus could be spread to others simply by breathing or talking. 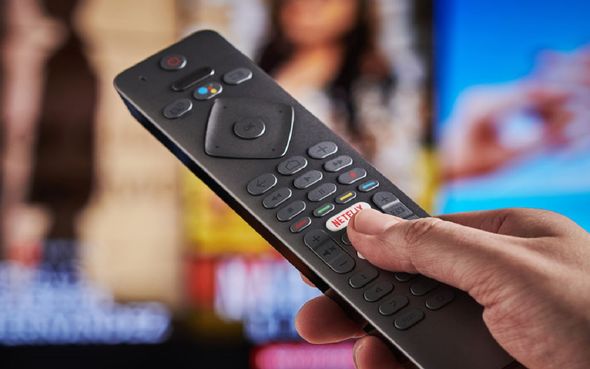 And the US’ Centers for Disease Control and Prevention (CDC) states that Covid-19 is “spreading very easily” – though not as efficiently as measles.

Prof Streeck said in a parliament meeting: “If there are ways of preventing the illness from spreading in our environment, we want to know what they are,
with the goal of finding out how we can freely move about in the environment together,” the Guardian reports.

He added that the team’s findings could be used to help inform politicians on how to make the best decisions on how to deal with the pandemic – and possibly how to reduce the severity of lockdowns.

Meanwhile, the European Centre for Disease Prevention and Control (ECDC) currently says that: “There is not enough epidemiological information at this time to determine how easily this virus spreads between people, but it is currently estimated that, on average, one infected person will infect between two and three other people.”

The lack of information about exactly how Covid-19 is spread – and how easily – has led to renewed discussion about the use of face masks in the general public. 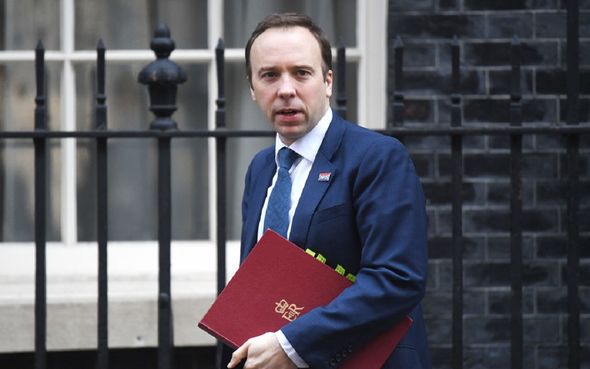 US authorities are considering recommending face coverings for the general public, according to reports.

The World Health Organisation currently advises healthy people only to wear a face mask if they are taking care of someone with a suspected Covid-19 infection or if they are sick – particularly with Covid-19 symptoms.

The virus is continuing to spread quickly around the world, with 1 million global infections reported yesterday.

In the UK, Health Secretary Matt Hancock recently made a new pledge to conduct 100,000 Covid-19 tests per day in England by the end of the month, according to reports.

END_OF_DOCUMENT_TOKEN_TO_BE_REPLACED

END_OF_DOCUMENT_TOKEN_TO_BE_REPLACED
Recent Posts
We and our partners use cookies on this site to improve our service, perform analytics, personalize advertising, measure advertising performance, and remember website preferences.Ok