Home » World News » Couple 'strangled grandson, 2, and threw into furnace because he cried too much’

Couple 'strangled grandson, 2, and threw into furnace because he cried too much’

A COUPLE strangled their two-year-old grandson and threw him into a furnace because it cried to much, it has been reported.

The grandparents have been detained after Dima was "strangled and thrown into a scalding stove", law enforcement in Russia have said. 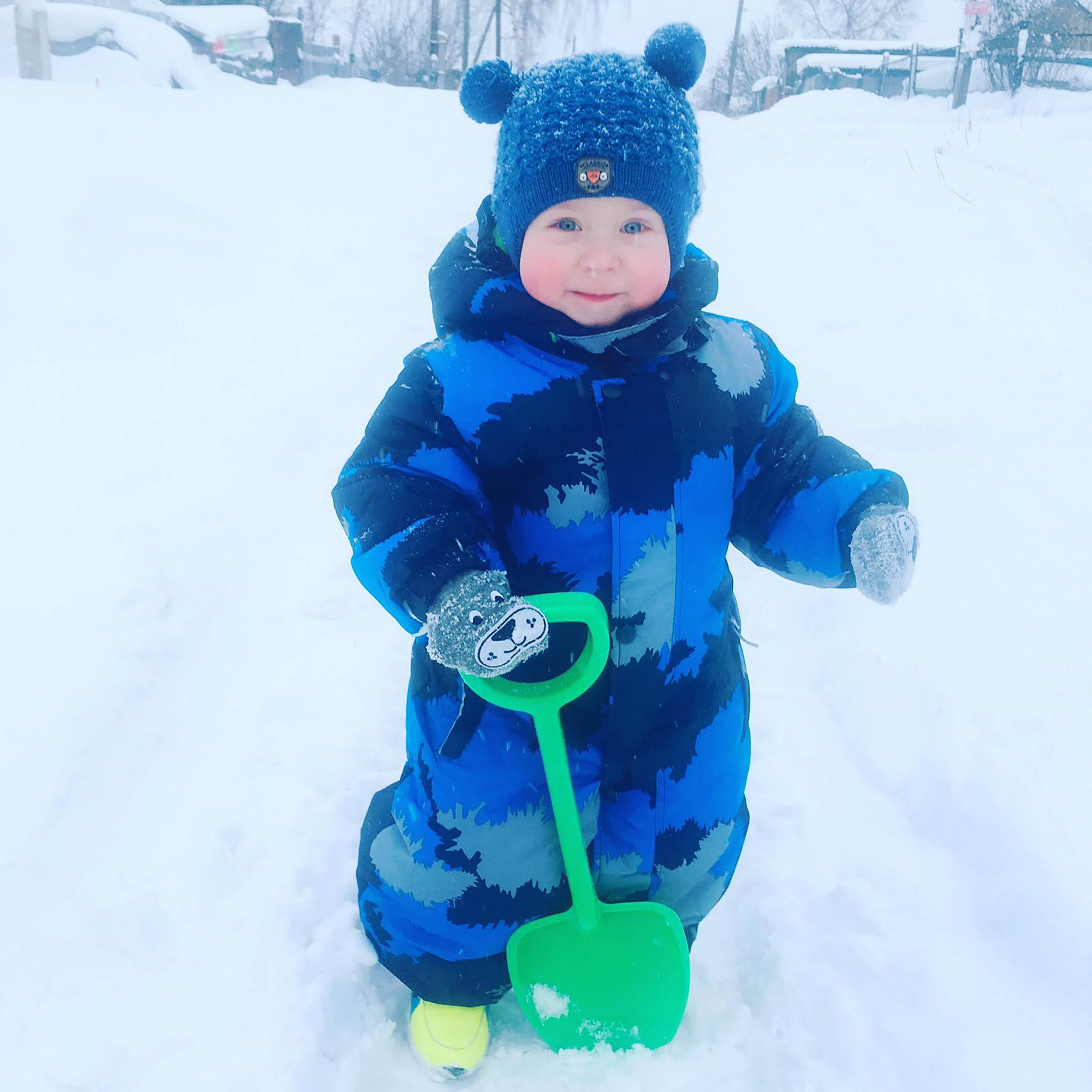 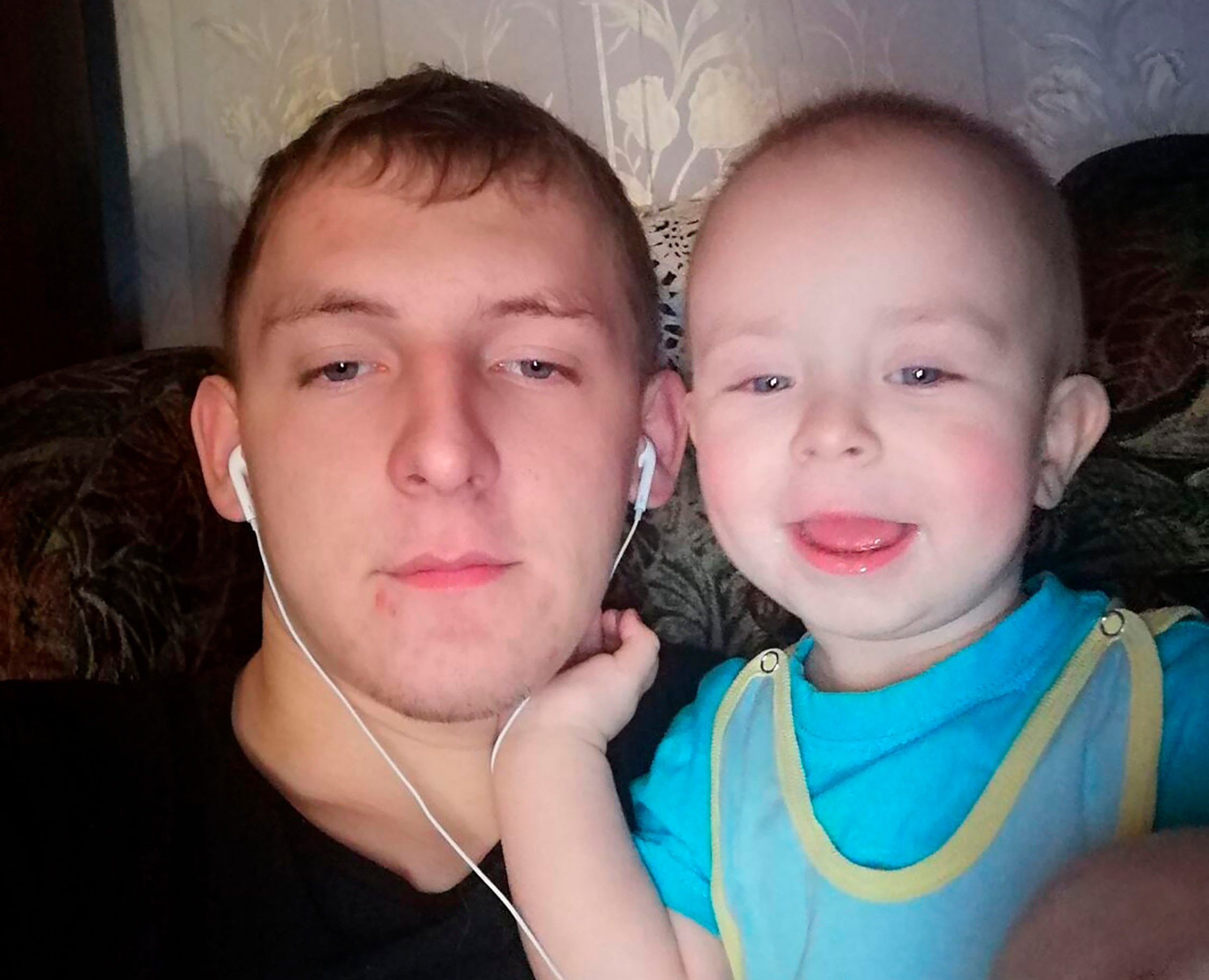 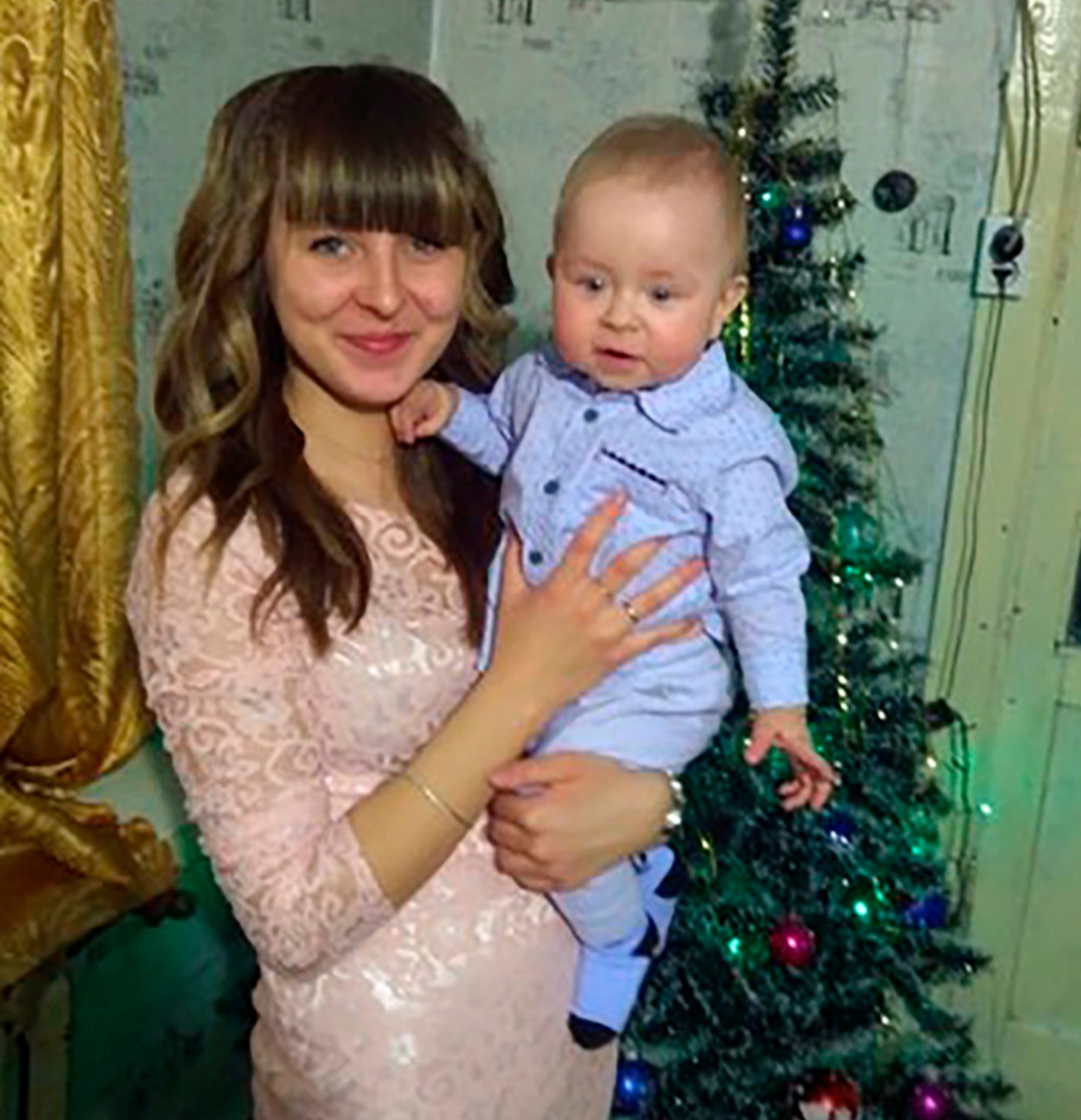 The remains of the toddler were then pulled out of the furnace in their house and then reportedly dumped in the snow.

The "intoxicated" grandparents, aged 52 and 48,  had become irritated with the boy’s cries, according to Plohie Novosti media outlet.

The parents named Maria and Dmitry Shcherbakovy, aged 20 and 25,  later came to collect their son, and found only his clothes in the house.

The distraught mother and father then discovered his charred corpse in the snow in the -20C conditions.

“They located  the little boy’s clothes in the house, but not him,” said a statement from the Russian Investigative Committee (IC) in Kemerovo region.

"Next to the house the parents found the body of their son in the snow, and called investigators of local IC and police.

“Forensic analysis will establish the exact reason for the little boy’s death.”

“The grandparents were both in the state of strong alcoholic intoxication.

The grandparents were not named in reports of the tragedy.

The child’s other grandmother posted: “Our poor little boy, how could we not save you?”

END_OF_DOCUMENT_TOKEN_TO_BE_REPLACED

END_OF_DOCUMENT_TOKEN_TO_BE_REPLACED
Recent Posts
We and our partners use cookies on this site to improve our service, perform analytics, personalize advertising, measure advertising performance, and remember website preferences.Ok