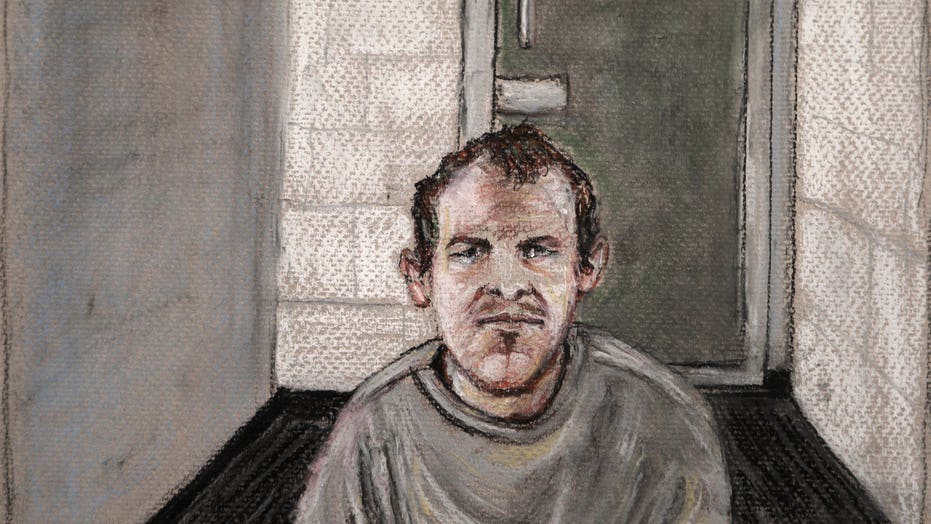 The accused New Zealand mosque shooter prompted gasps from the audience attending a public court hearing Friday after he pleaded not guilty to the charges of terrorism, murder and attempted murder.

Brenton Tarrant, the 28-year-old Australian accused of the attacks, was seen smirking as his lawyer entered not guilty pleas to the charges. He will now face trial next May.

The courtroom was filled with 80 survivors and family members of the 51 who were killed. Another 60 people were watching the hearing on video at the Christchurch High Court. 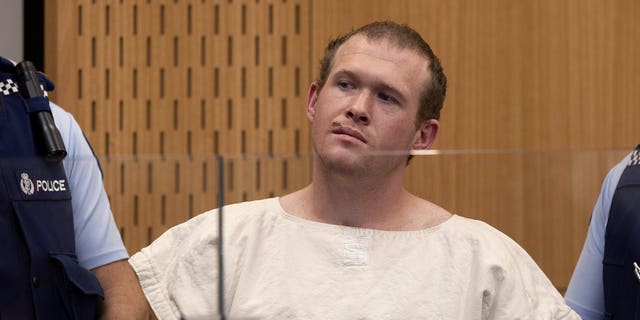 The suspected killer appeared at the hearing via video from the maximum security prison in Auckland where he’s currently being held. The video was muted and he didn’t try to speak during the hearing.

Despite smirking a couple of times, the man didn’t react much during the hearing. No cameras or video were allowed in the courtroom.

Tarrant has been charged with 51 counts of murder, 40 counts of attempted murder and one terrorism charge in relation to the March 15 shootings.

Judge Cameron Mander said that two mental-health assessments showed that the accused man is able to enter pleas and stand trial. The trial will begin May 4 next year. Tarrant will remain detained ahead of his next hearing in August. 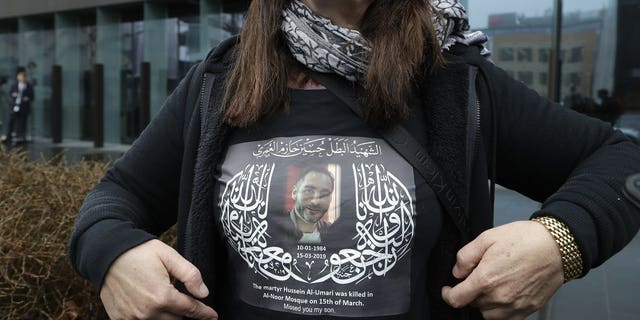 There was some disturbance outside the court, with police having to escort a 33-year-old man away after some say he said things supportive of white supremacy. He was charged with disorderly behavior.

Janna Ezat, the mother of Hussein Al-Umari, one of the victims, said the hearing made her angry and believes Tarrant should be given a death penalty, even though such punishment isn’t available in New Zealand.

“Before I was OK and calm and believe in this life my son died and he is in a good place,” she told the Associated Press. “But when I saw the terrorist, he was just, he’s nothing. Just sitting like that. Pretending that he’s innocent and nothing is wrong.”

“Before I was OK and calm and believe in this life my son died and he is in a good place. But when I saw the terrorist, he was just, he’s nothing. Just sitting like that. Pretending that he’s innocent and nothing is wrong.”

She said she thought the shooter deserved to be given the death penalty, even though New Zealand no longer institutes the punishment.

Abdul Aziz, who was hailed as a hero after confronting the gunman at the Linwood mosque, said he refuses to mention the alleged killer by name.

“He’s a coward. And behind the cell he’s laughing,” Aziz said. “He should have laughed when I faced him. Then I would see how he laugh. He run like a dog. He run like a chicken.”