THE CORONAVIRUS vaccine will be available to all adults in the UK but the priority list will remain "exactly the same", meaning it could take months for all Brits to get the jab.

The UK has secured enough Oxford/AstraZeneca jabs for 50 million people, in addition to the Pfizer jabs which would cover 20 million. 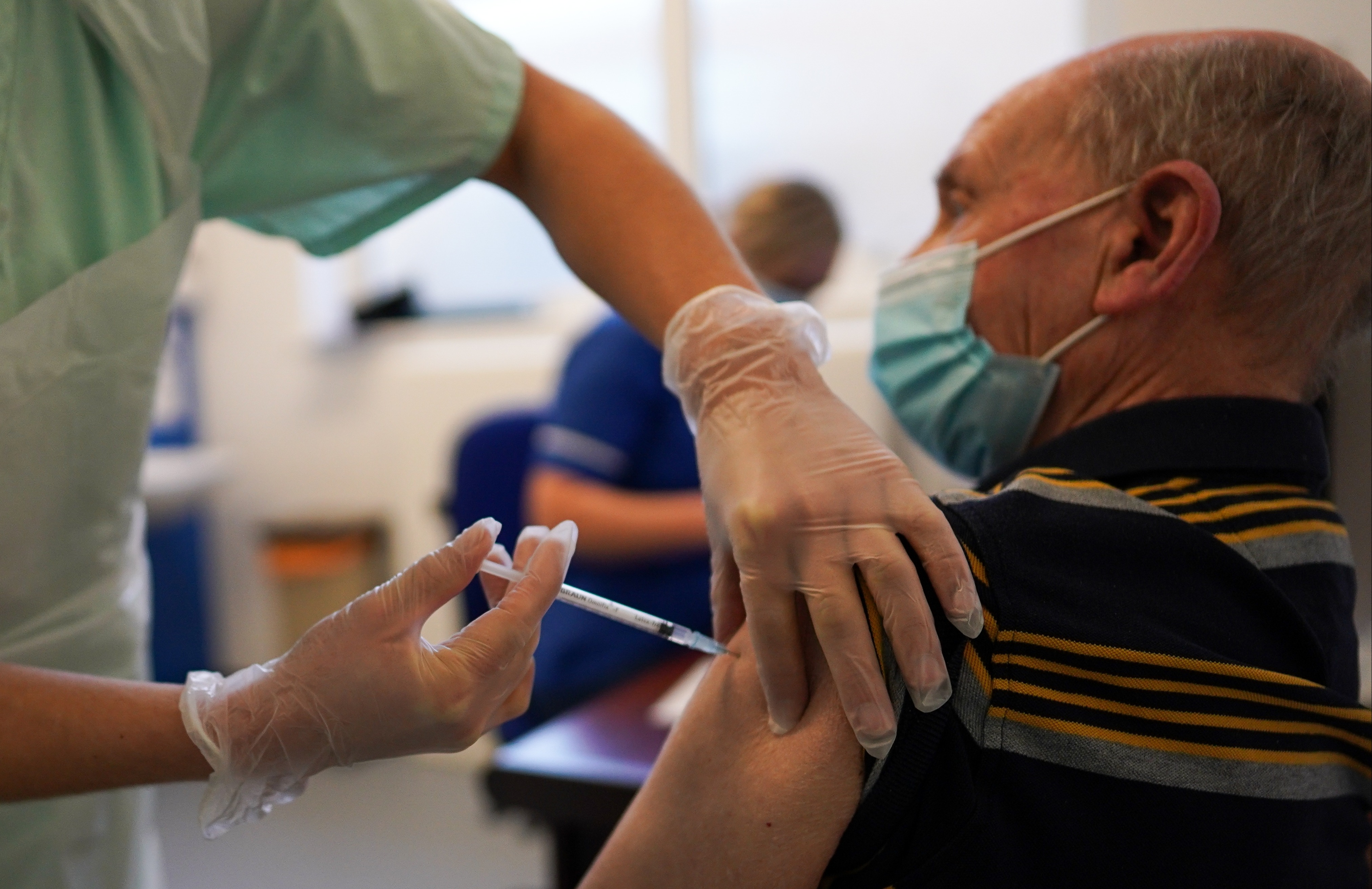 Despite the large quantities of the jab available, the priority list, designed by the Joint Committee on Vaccination and Immunisation (JCVI) will remain the same.

This means that the most vulnerable people in society will continue to get the jab first, followed by other groups.

Health Secretary Matt Hancock hailed the vaccine as a "great British success story" which will help the country out of the pandemic "by spring".

The jab is set to be rolled out on January 4 and highlighting who would get the vaccine he said the plan is to vaccinate all vulnerable groups first but that eventually all adults, including the under-50s, will be offered a jab.

The list from the JCVI is set to remain unchanged and speaking to BBC Breakfast, he said: "They have said the prioritisation in terms of what order people should be prioritised should be exactly the same as for the Pfizer vaccine, which is good news. 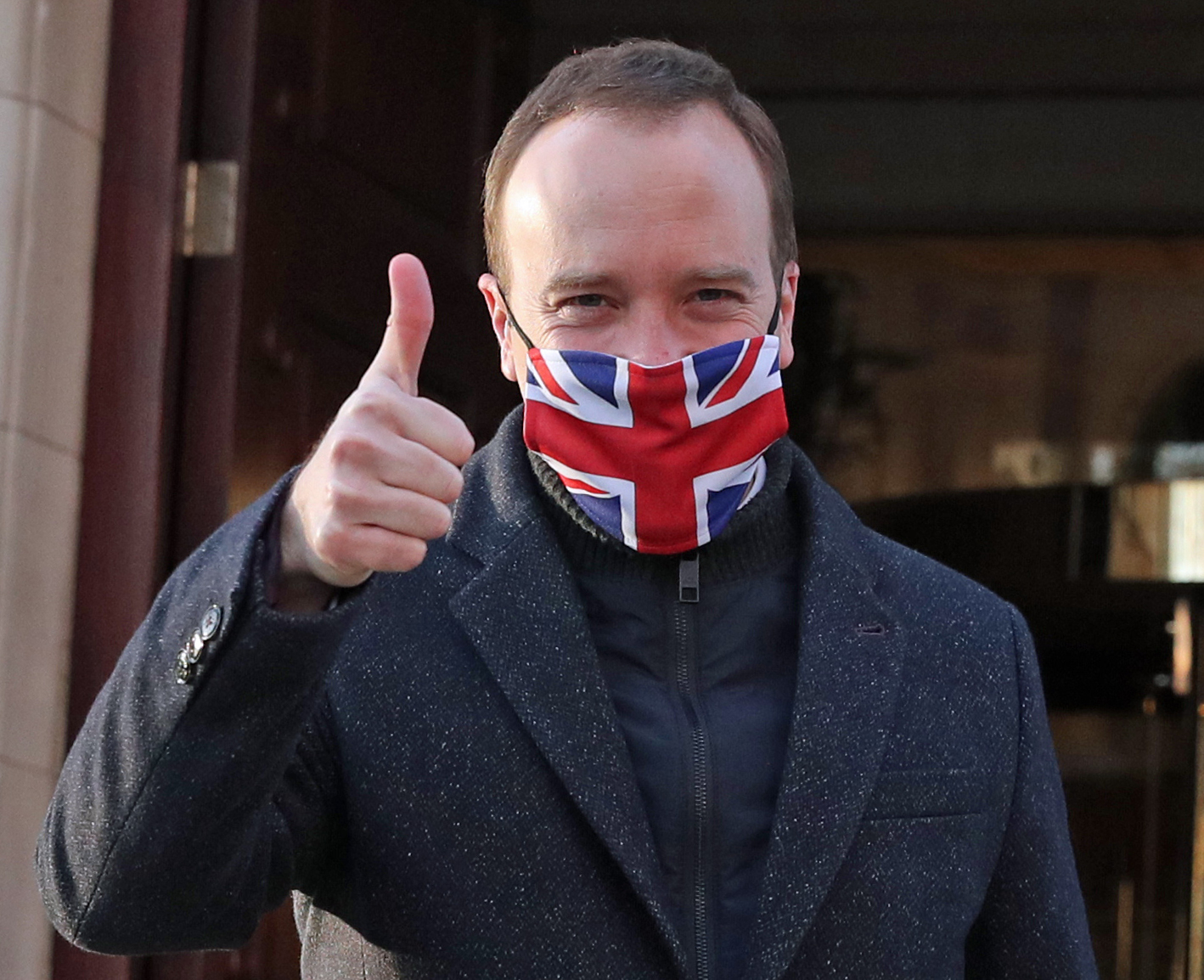 He said that if you receive those letters, then you're on the clinically vulnerable list.

"Then you'll be pulled forward, including if you're under the age of 50", he added.

Mr Hancock continued: "Once we've vaccinated all of them, and the over-50s, which is a significant chunk of the population, then we will continue to vaccinate the under-50s, even though the likelihood of dying from the disease is much lower if you're under the age of 50.

"So I can now say with confidence that we can vaccinate everyone, except of course for children because this vaccine has not been trialled on children, and anyway children are much, much less likely to have symptoms from the disease."

Addressing MPs this afternoon, Mr Hancock said any adult who wants a vaccine will be able to get one.

He said: "We already have 530,000 doses available to the UK from Monday, with millions due from AstraZeneca by the beginning of February."

He continued: "The clinical advice is that the Oxford vaccine is best deployed as two doses up to 12 weeks apart.

"And the great news is people get protection after the first dose. This means we can accelerate the speed at which we can vaccinate people for the first 12 weeks before we return to deliver the second doses for that longer-term protection."

Quizzed on when other Brits – who aren't classed as vulnerable will get he jab, Mr Hancock refused to put a date on when the rest of the population would be vaccinated by.

The second dose of the Oxford/AstraZeneca jab has to be given 12 weeks after the first, meaning more Brits can have the jab at a quicker pace.

In comparison, the Pfzier/BioNTech jab has to be given 21 days after the first jab – meaning the focus on the rollout has to stick with the first round of people who have already been innoculated.

The way the Oxford jabs works means that more people will be able to have the jab, and that experts will be given more time to produce the second dosage in the 12 week period.

Mr Hancock today said this 12 week gap would help speed up the rollout of the vaccine.

"The scientists and the regulators have looked at the data and found that you get what they call 'very effective protection' from the first dose.

"The second dose is still important – especially for the long-term protection – but it does mean that we will be able to vaccinate more people more quickly than we previously could."

He said: "This enables us to protect many more people because we can wait two to three months for the second dose.

"It's important for us to vaccinate as many people as we can, in January, we could be vaccinating several million people."

END_OF_DOCUMENT_TOKEN_TO_BE_REPLACED

END_OF_DOCUMENT_TOKEN_TO_BE_REPLACED
Recent Posts
We and our partners use cookies on this site to improve our service, perform analytics, personalize advertising, measure advertising performance, and remember website preferences.Ok