A DAD has been arrested after his nine-month-old baby was allegedly shot in the head at an Indiana apartment complex.

Anthony Lamont Meriweather, 20, was arrested in connection with the shooting, Evansville police said in a statement. 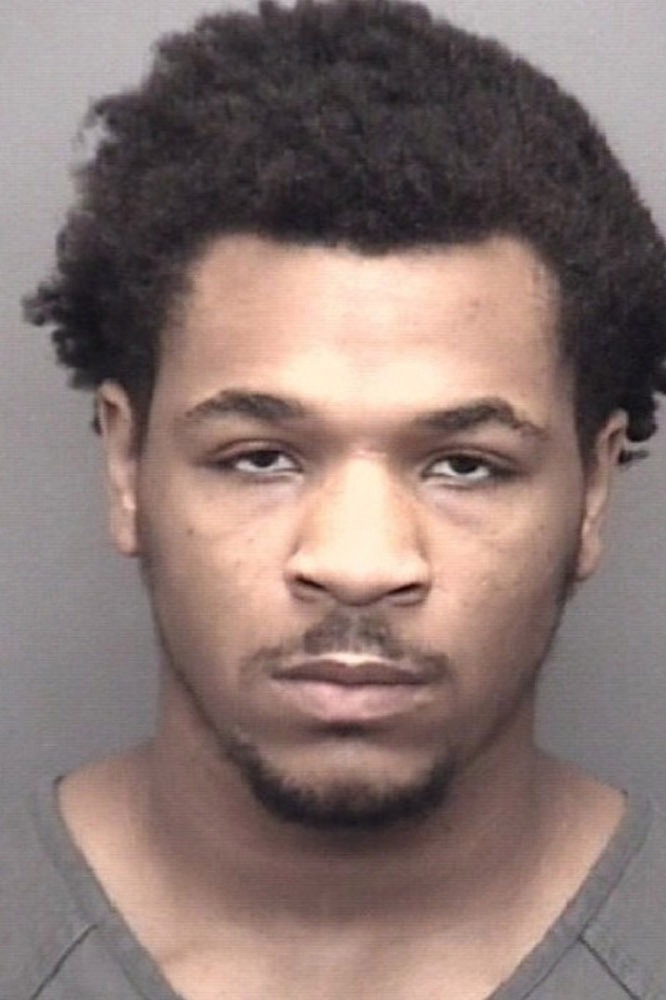 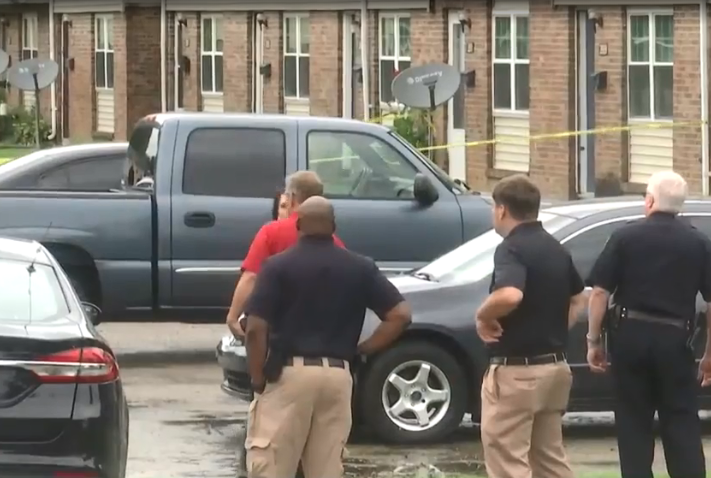 The Vanderburgh County Coroner said the child, identified as Iowa Meriweather, was killed from a single gunshot wound in the head, WEHT/WTVW reported.

Cops were initially called to an Indiana apartment complex on Friday around 2:40pm.

Police said when they arrived, they found a nine-month-old baby girl with a gunshot wound in her head.

The baby was rushed to the hospital, but was pronounced dead, cops said.

Meriweather has been charged with neglect of a dependent resulting in death, Evansville police said.

A probable cause affidavit said that Meriweather initially claimed the baby was hit by a stray bullet in a drive-by shooting as he carried her outside, Courier & Press reported. 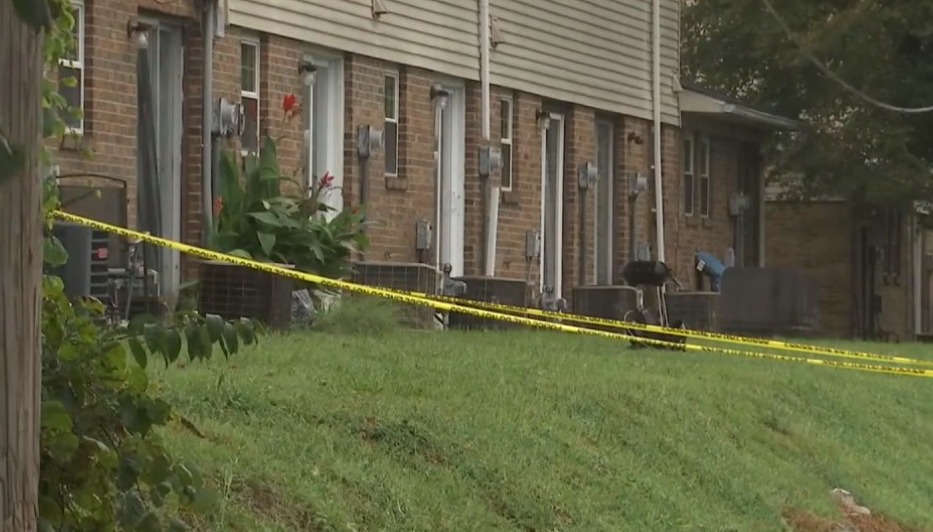 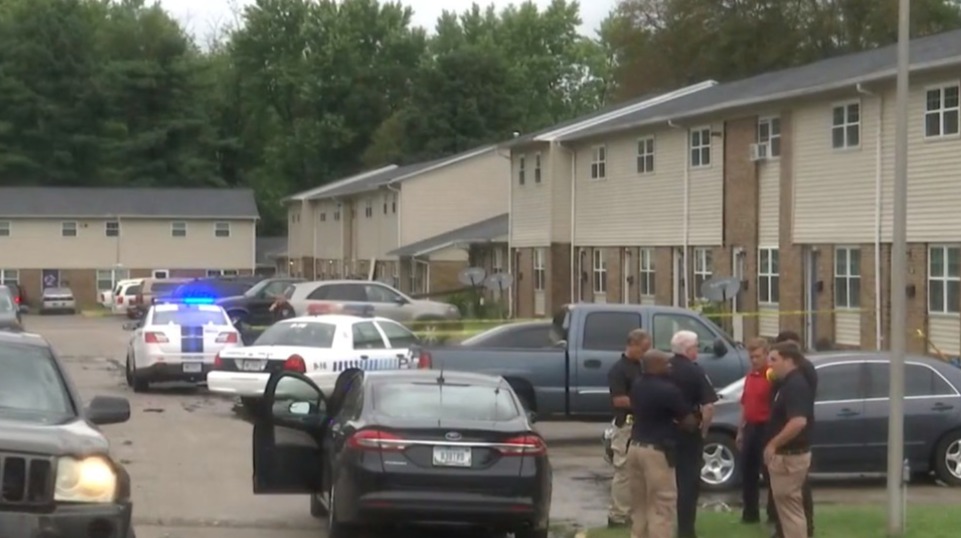 However, the dad later admitted a gun was fired while he was handling it, the affidavit said.

A witness who lives in the apartment told police that Meriweather went to visit him, and the baby sat in her infant carrier as the duo played video games, Courier & Press reported.

The witness said he keeps a gun between the couch cushions.

The witness said he ran downstairs after hearing a gunshot, and saw the gun lying on the floor, Courier & Press reported.

He said he picked up the gun as he feared for his safety, and took it upstairs.

The witness said when he came back downstairs again, he saw Meriweather pick the baby up out of the carrier as blood came from her head.

END_OF_DOCUMENT_TOKEN_TO_BE_REPLACED

END_OF_DOCUMENT_TOKEN_TO_BE_REPLACED
Recent Posts
We and our partners use cookies on this site to improve our service, perform analytics, personalize advertising, measure advertising performance, and remember website preferences.Ok