A DEVOTED dad drowned in front of his two helpless sons during a coasteering trip in Dorset, an inquest heard.

Iain Farrell, 49, began to struggle for air as he swam just off Dancing Ledge in Dorset on May 26. 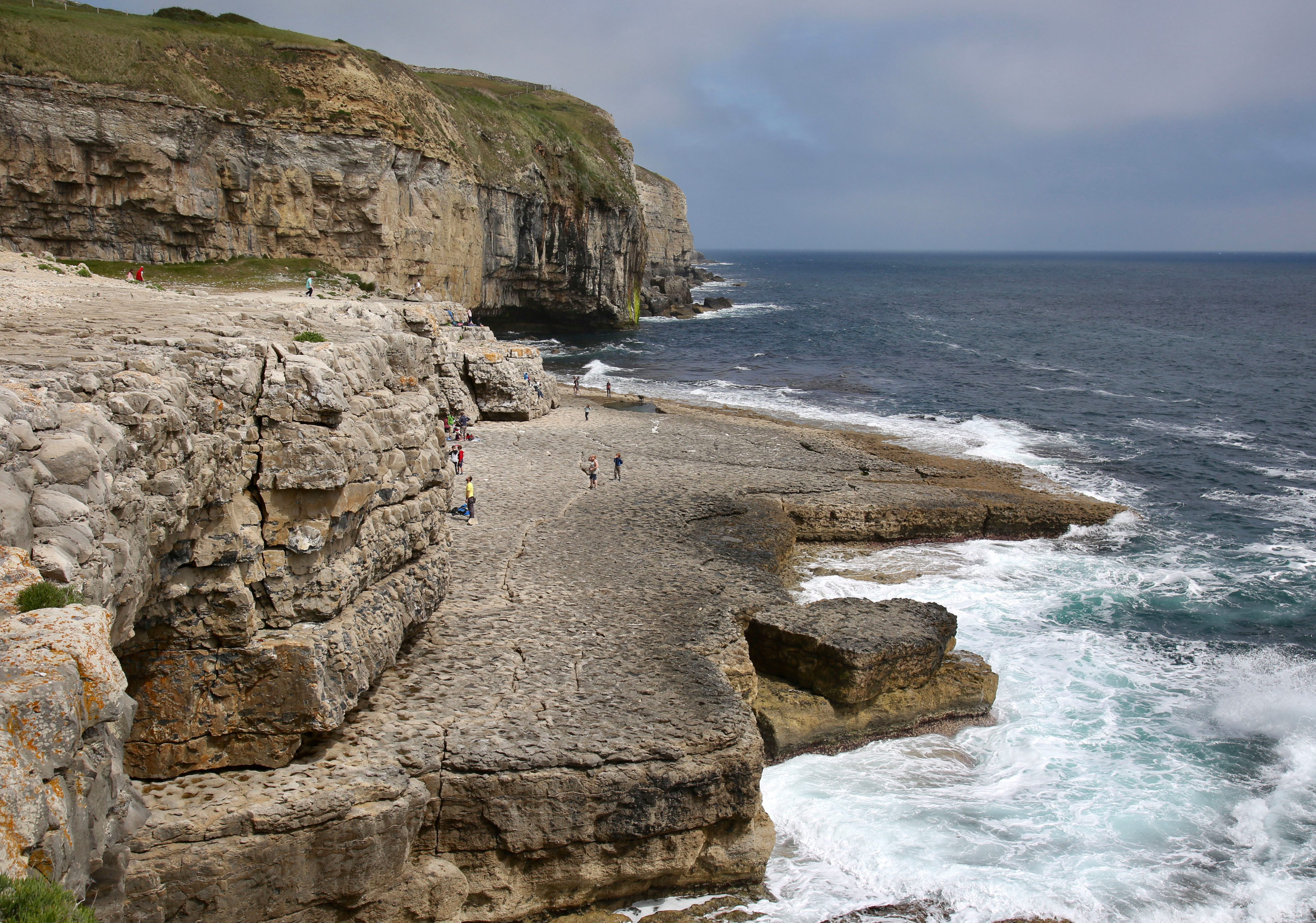 Emergency crews rushed to the scene after the panicked group were with Mr Farrell started to yell for help.

The coroner heard the dad, of Dorney, Bucks, was pulled from the water unconscious – with desperate attempts to save him unsuccessful.

Coroner's officer Susan Kay told the inquest: "Mr Farrell was on a coasteering trip with his two sons.

"He got into difficulties in the sea.

"He was taken out of the water unconscious and pronounced dead at the scene.

The inquest into his death heard the electrician was later identified at the Holly Tree Lodge mortuary in Bournemouth by his wife Amanda.

A post-mortem examination took place on May 30, after which a pathologist gave her opinion on the cause of death as drowning.

Mr Farrell and his children had been on a trip organised by Swanage-based company Land & Wave.

Following the tragic incident a spokesman for the group said: "The fact that it was not possible to save him will remain with us all for a very long time.

"At present we are unaware what triggered his breathing difficulties to the extent that he could not be revived, no doubt this will be confirmed in due course by the authorities."

Coasteering, an incredibly popular coastal pastime, involves making your along rocky coastlines on foot or by swimming, without the aid of boats, surf boards or other craft.

It has been confirmed there are no suspicious circumstances around the death.

The inquest was opened yesterday and adjourned.

The full inquest will take place on March 13 next year. 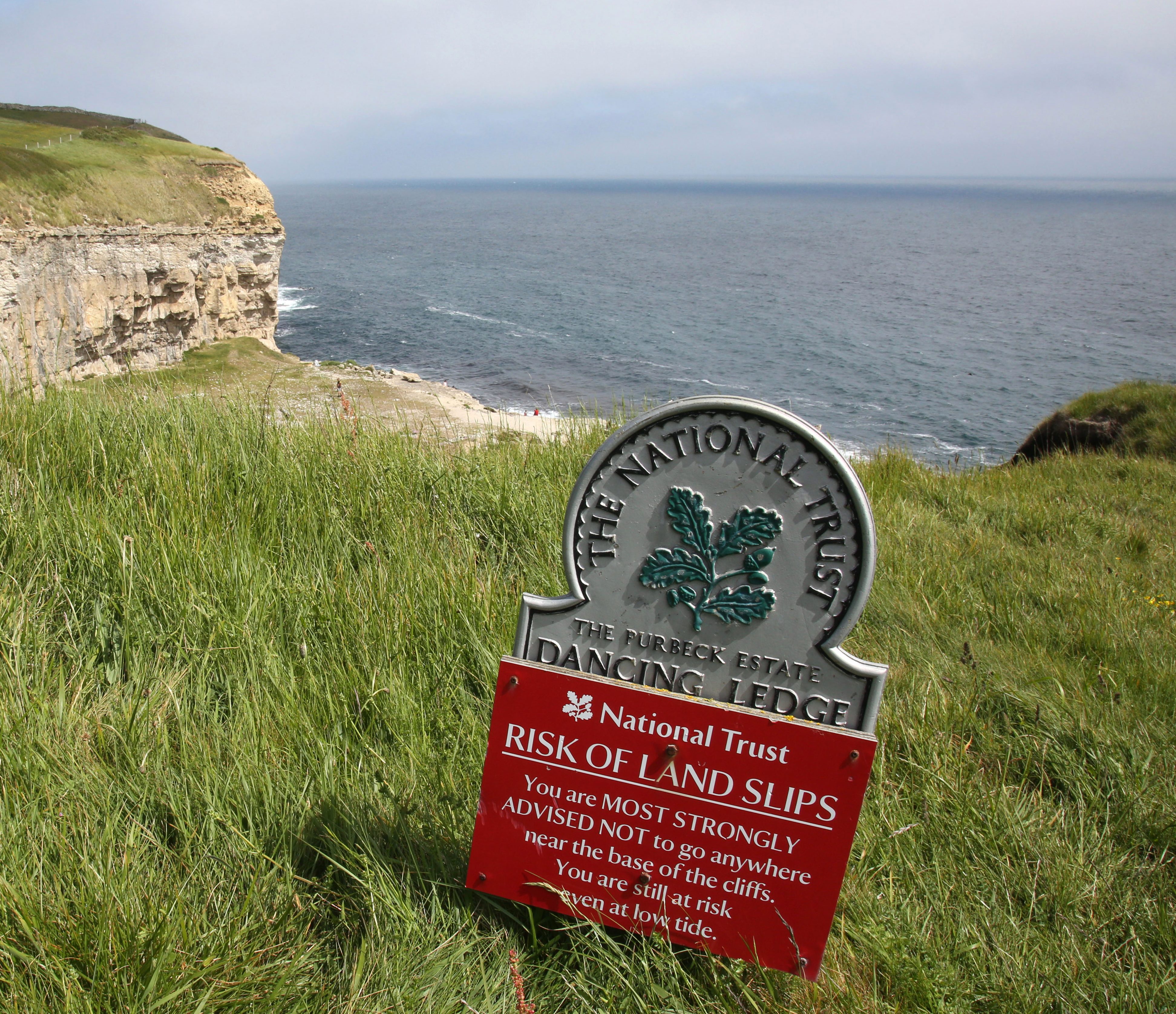 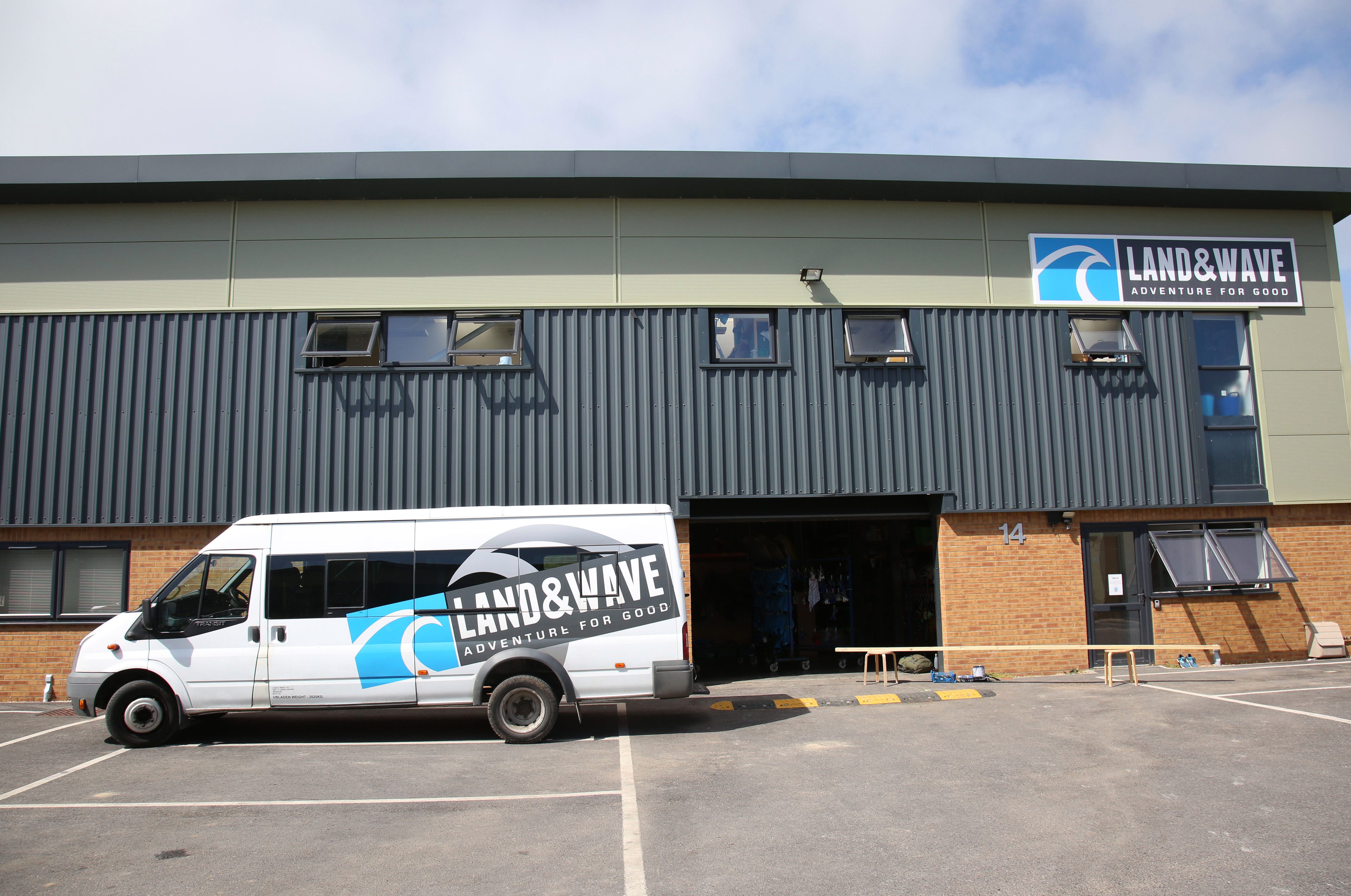