A DAD fell foul of Facebook’s hate-speech filter after sharing a pic of himself and his daughter on a Peppa Pig ride. 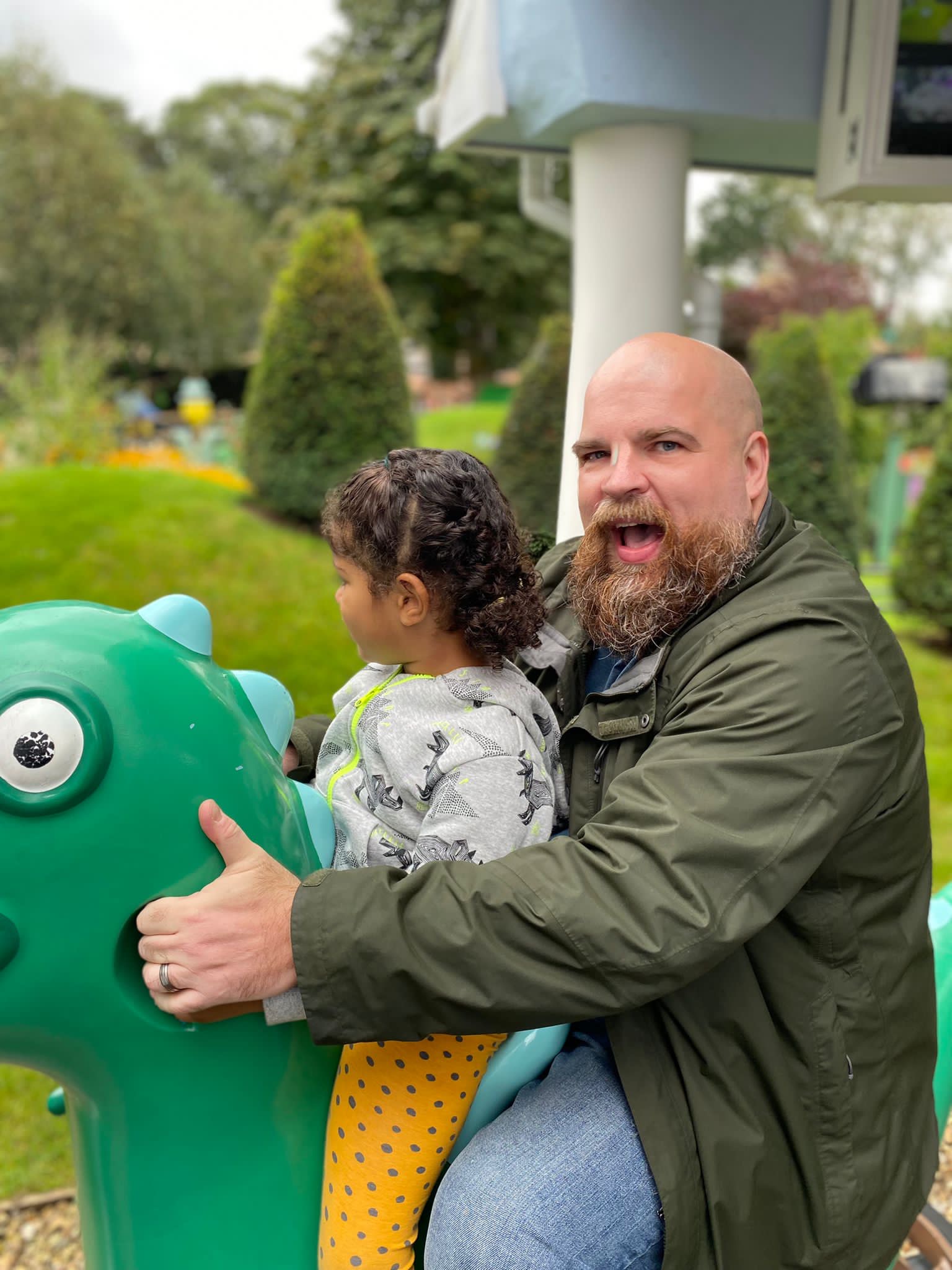 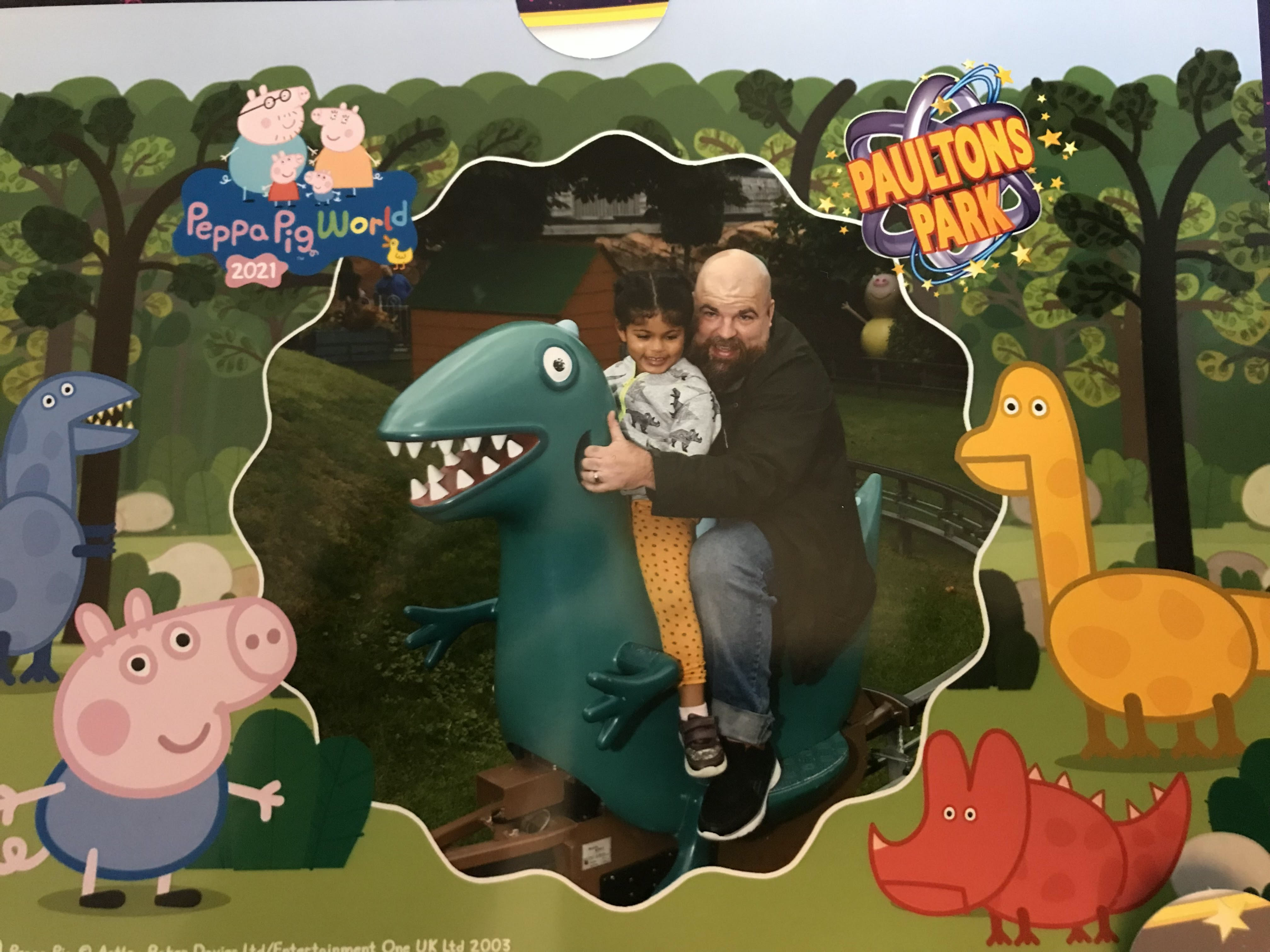 Over-sensitive Facebook bots deleted the message, saying it could be construed as abuse.

Bus driver James, who was with River, three, at Paultons Park, Hants, said: “I couldn’t believe it.

"All I can think is the filter thought I was calling someone a pig.”

James, 43, who lives with wife Sophia, 31, in Woking, Surrey, responded to his pal after a warning flashed up asking if he wanted to continue.

He added: “Anyone who goes to a petting farm or on a country walk might write “pig” and fall foul of this.

"There has to be some protection but this is clearly over the top.”

The Sun recently revealed Facebook had banned the phrase Cockshoot Dyke, Norfolk, for being too rude.