A DAD has won an epic James Bond-style mansion with an infinity pool – after paying just £25 for a ticket in a charity raffle.

Glen Elmy, 54, is now the proud owner of the £3million home that boasts five double bedrooms, six bathrooms and stunning panoramic views of the ocean from its clifftop location. 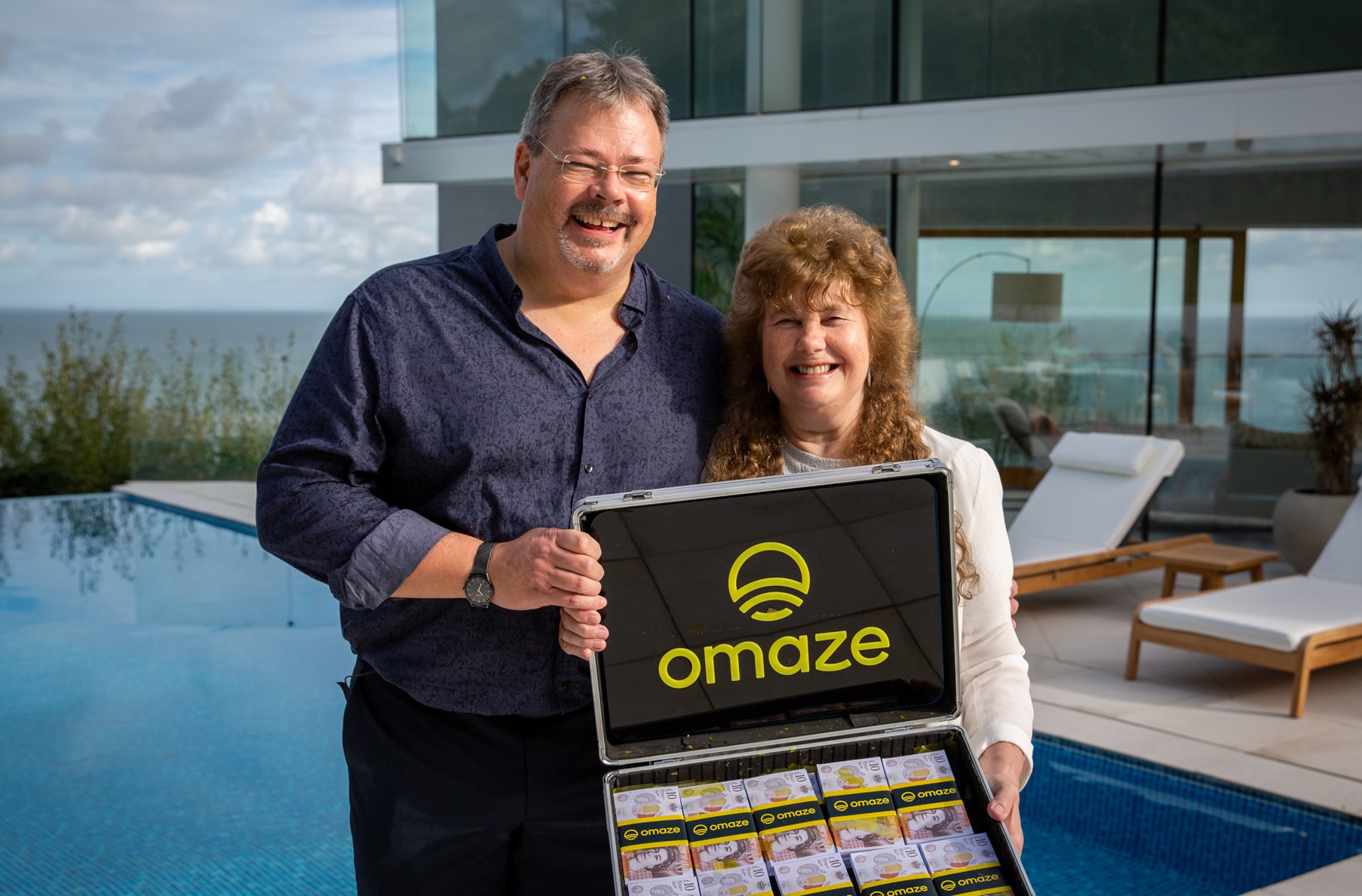 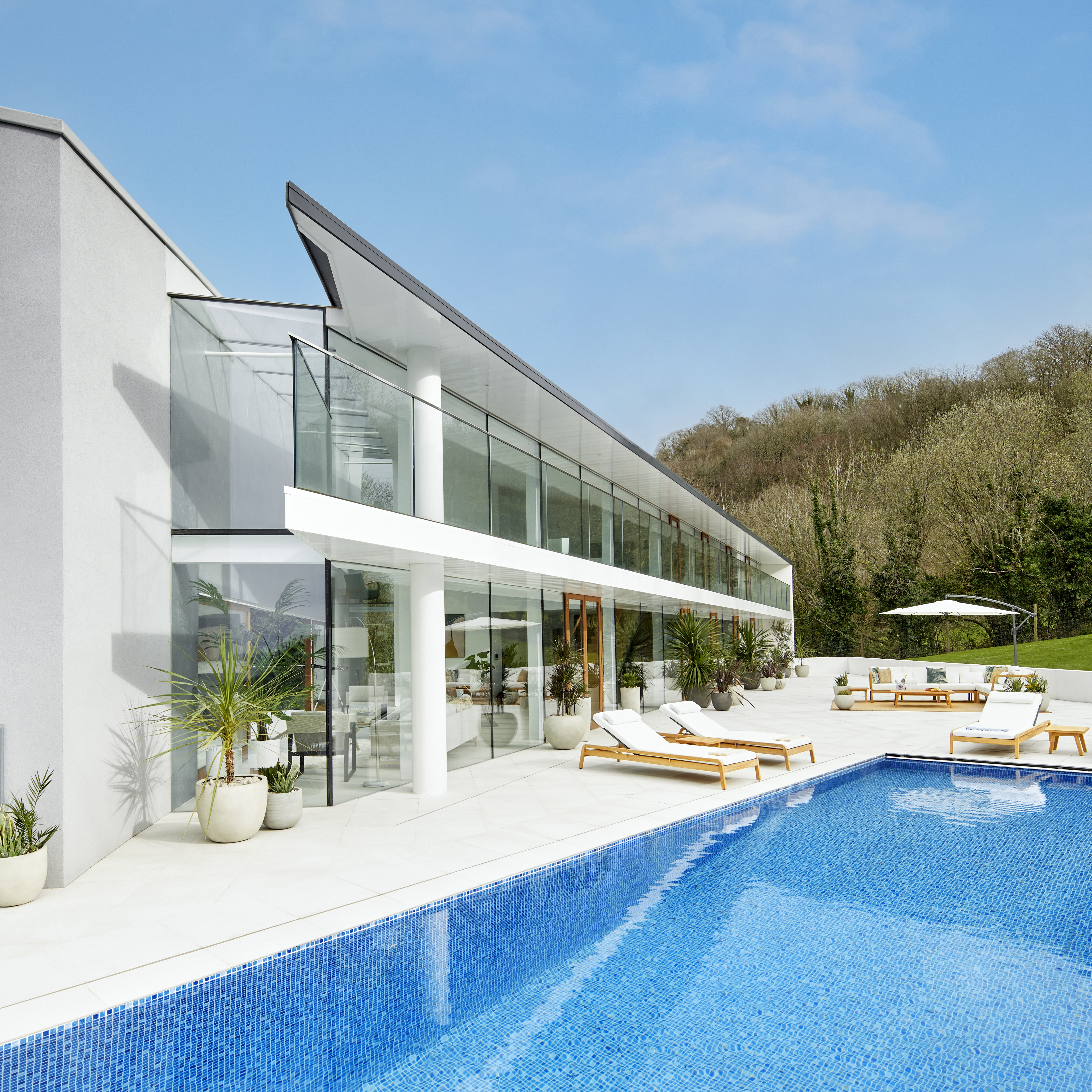 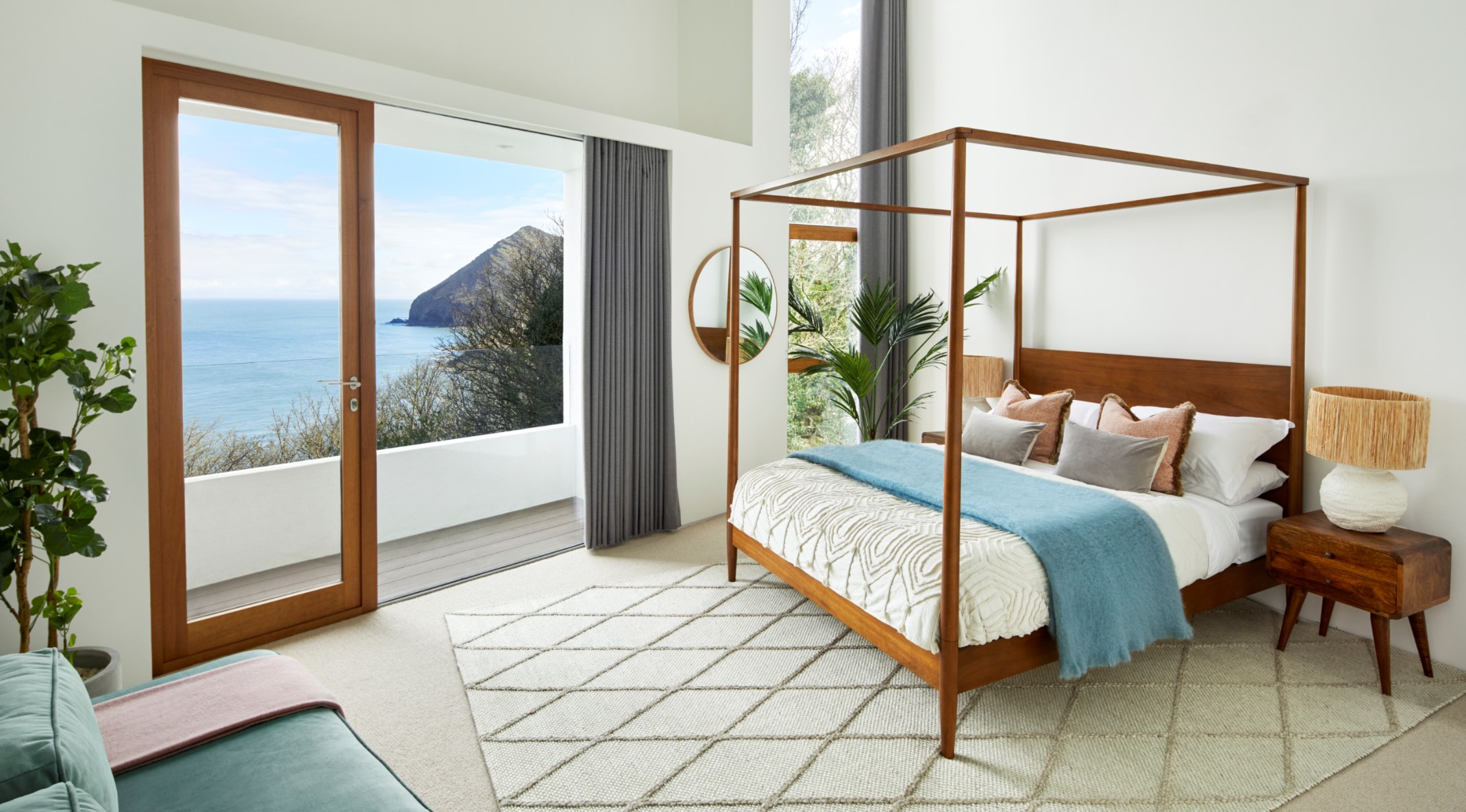 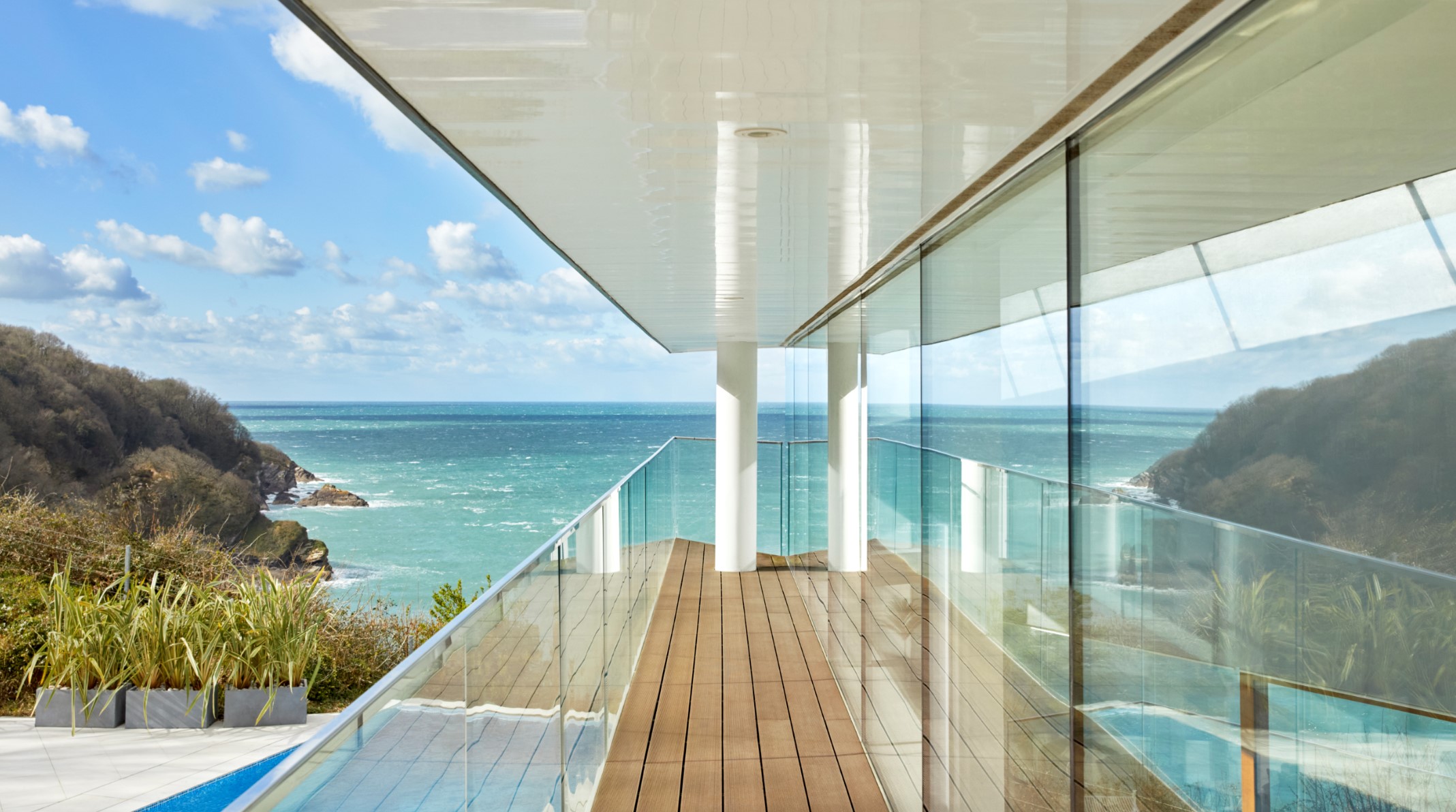 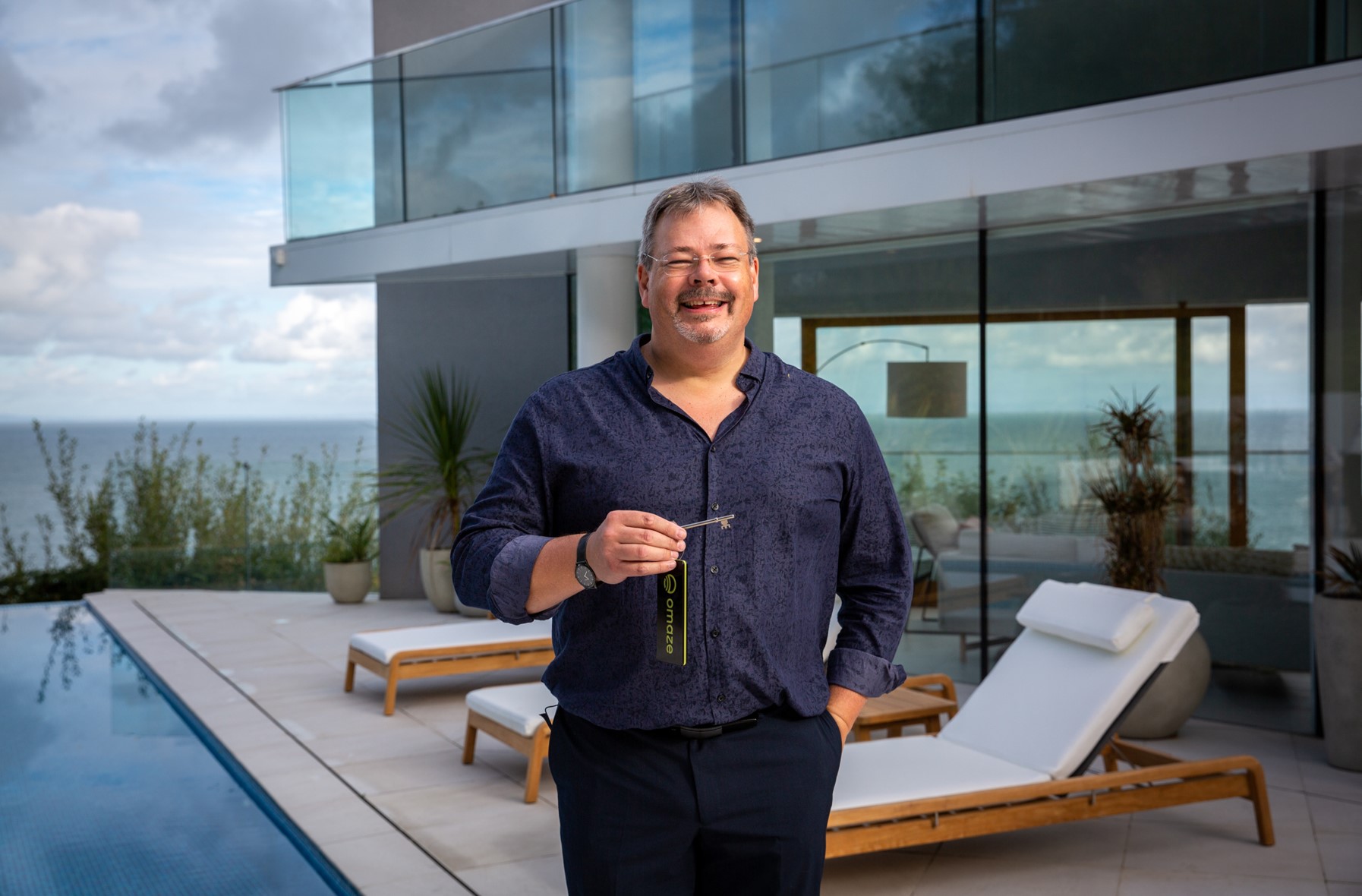 The dream house is situated on the North Devon coast within the picturesque Exmoor National Park, just 11 miles from the thriving markets and cosy country pubs of Barnstaple.

The grandfather purchased the lucky ticket back in August as part of a fundraising campaign by Omaze in aid of NSPCC’s Childlin – and found out that he won while painting his parents house this week.

Glen said: “I’m totally gobsmacked, the only thing we’ve ever won before was three pounds at a Bingo night on holiday.

“We absolutely love the house – if I could have designed one from scratch, it would look just like this – it’s like something from a Bond film!

“We will be keeping it as there’s no other house like it in the country – so why would we want to sell it!?

All stamp duty and legal fees are covered and Glen has also been given £20,000 in cash to help with running costs.

The couple have three grandchildren with a fourth on the way from son Sam and his fiancé Emily, 20.

Glen, originally from Suffolk, and Debbie currently live with dog Bailey in their four-bedroom house in Walsall, where they’ve been for the past 26 years.

He works as an Operations Director at Castings PLC in Walsall, and has been at the foundry since he started as an apprentice 33 years ago

He added: “My wife Debbie lost her father to Covid this year and our youngest son was made redundant last week, so winning this house is just what the family needed, it’s life changing for all of us.

“This house is so spectacular we’re going to enjoy our first family holiday for two years right here. I don’t think we’d find a better place anywhere else in the world!”

As well as making its grand prize winner an instant three-times millionaire, the draw has also raised crucial funds for the NSPCC’s Childline, at a time when the service is needed more than ever.

The innovative new partnership with Omaze has provided Childline with a donation of £1,000,000 – that will help the charity provide 33 days of 24hr round-the-clock counselling support for children who often have nowhere else to turn.

Childline – a free and confidential helpline for children – receives an average of 1.1 million calls, emails and online messages each year.

The service and its incredible volunteer counsellors have played a key role during the pandemic, providing a lifeline when many other sources of support have been cut off or suspended.

On average, a child contacts Childline every 25 seconds – but currently, Childline can only answer two out of every three calls it receives.

Childline Founder and President Dame Esther Rantzen said: “We are extremely grateful to Omaze and all those who have taken part for their fantastic support. Childline saves and transforms the lives of children who desperately need us – and this stunning total will be crucial in ensuring that we can continue to reach out to the young people who rely upon us.

“The dedicated volunteers and staff who work for Childline listen to and support children, ensuring that we offer them a safe space to turn to, whatever difficulties they face. We’re here to show children that they matter, that we understand, and they’re not alone.

“The last two years have been so difficult for children in so many ways, whether they’ve been trapped in an abusive home or cut off from friends and support networks.

“We rely on fundraising and donations to ensure we can continue to be there for vulnerable children, whatever they’re facing, which is why the support of partners like Omaze is so important. On behalf of all the children we help, thank you so much.”

James Oakes, SVP International at Omaze said: “We’re thrilled that Glen and his family got to help out a charity that means a lot to them, and are just as delighted that this campaign helped to raise £1,000,000 for NSPCC’s Childline in the process.

“Omaze is a win-win for both charities and entrants. By offering an incredible prize like this spectacular coastal house in Devon, we’re giving people the chance to win the house of their dreams, while also introducing charities to audiences they wouldn’t usually be able to reach. We’ve found this method of fundraising is making a big difference to causes all around the world.”

This is the fourth house that Omaze has given away since it came to the UK last year – raising £2,750,000 for good causes in the process.

The first Omaze Million Pound House Draw saw Ian Garrick win a million-pound house in Cheshire – that campaign netted Teenage Cancer Trust £250,000, with Omaze committing a minimum of one million pounds to the charity over the next 3 years, all from donations raised in the UK.

The third saw Darren Wordon, an IT consultant from Bath win a stunning £2,500,000 5-bedroom property in the Cotswolds countryside. The campaign raised £500,000 for The Prince’s Trust.

Los Angeles-based Omaze has already raised over £100 million that has gone to support more than 350 charities around the world, thanks to its revolutionary approach to fundraising. 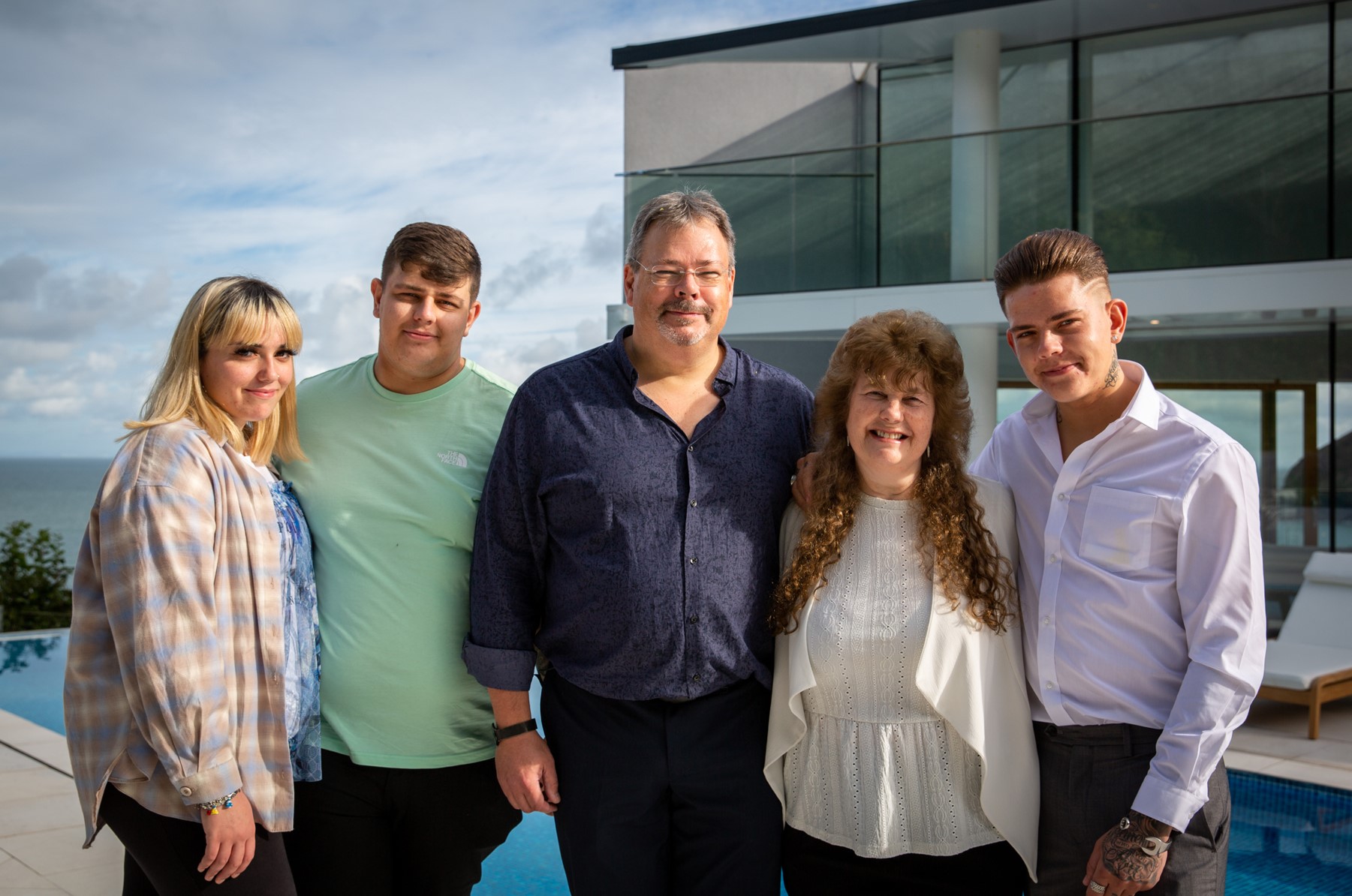 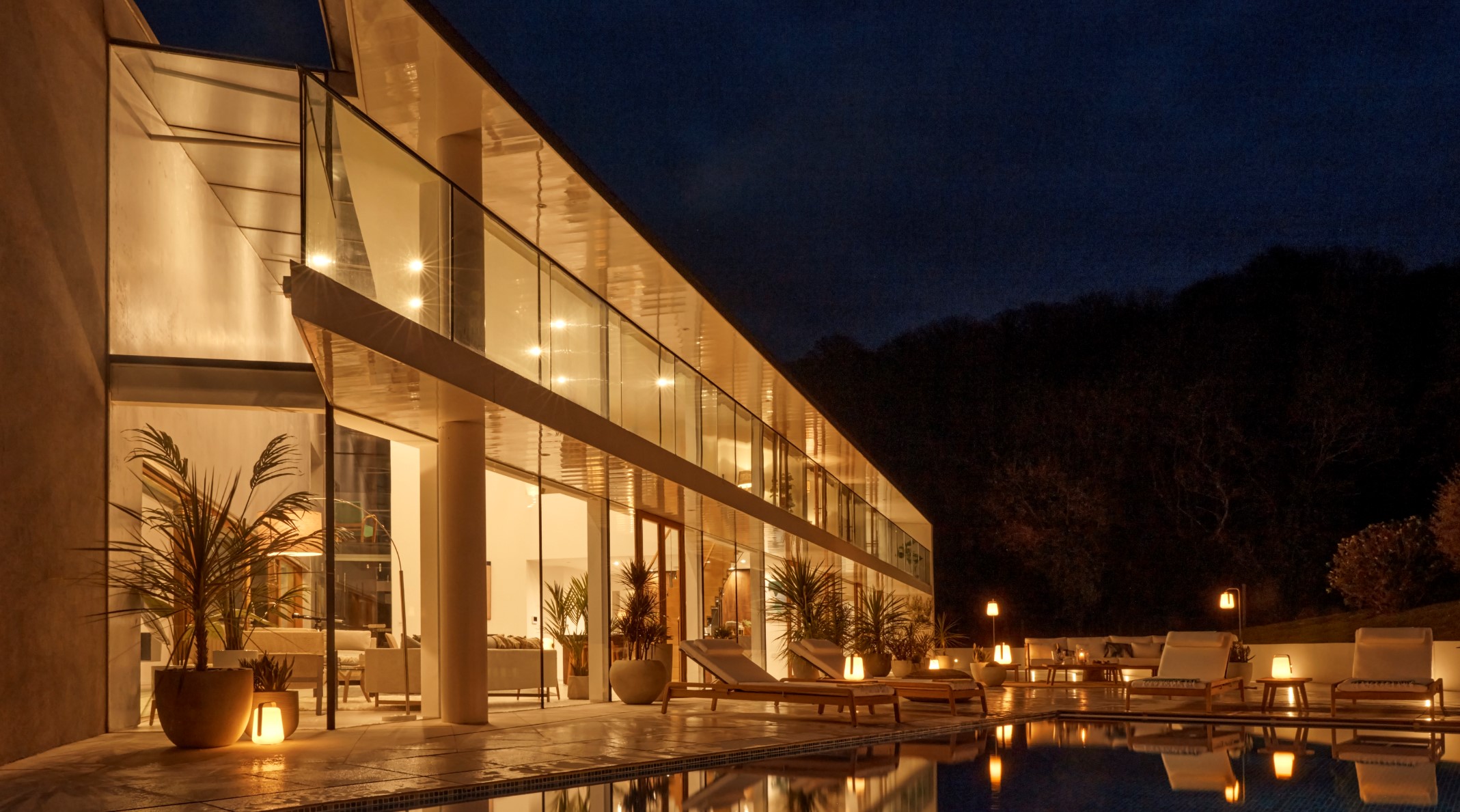 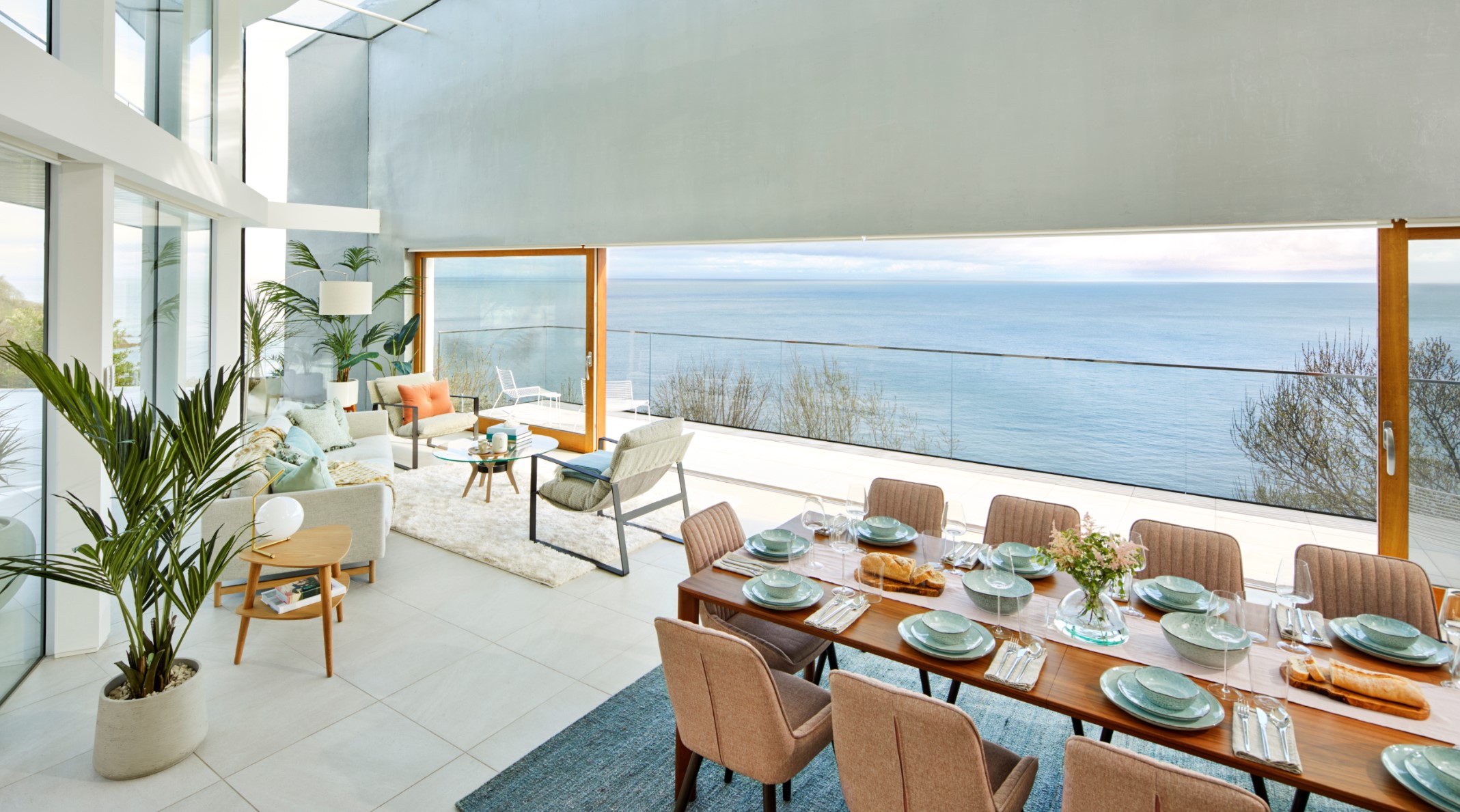 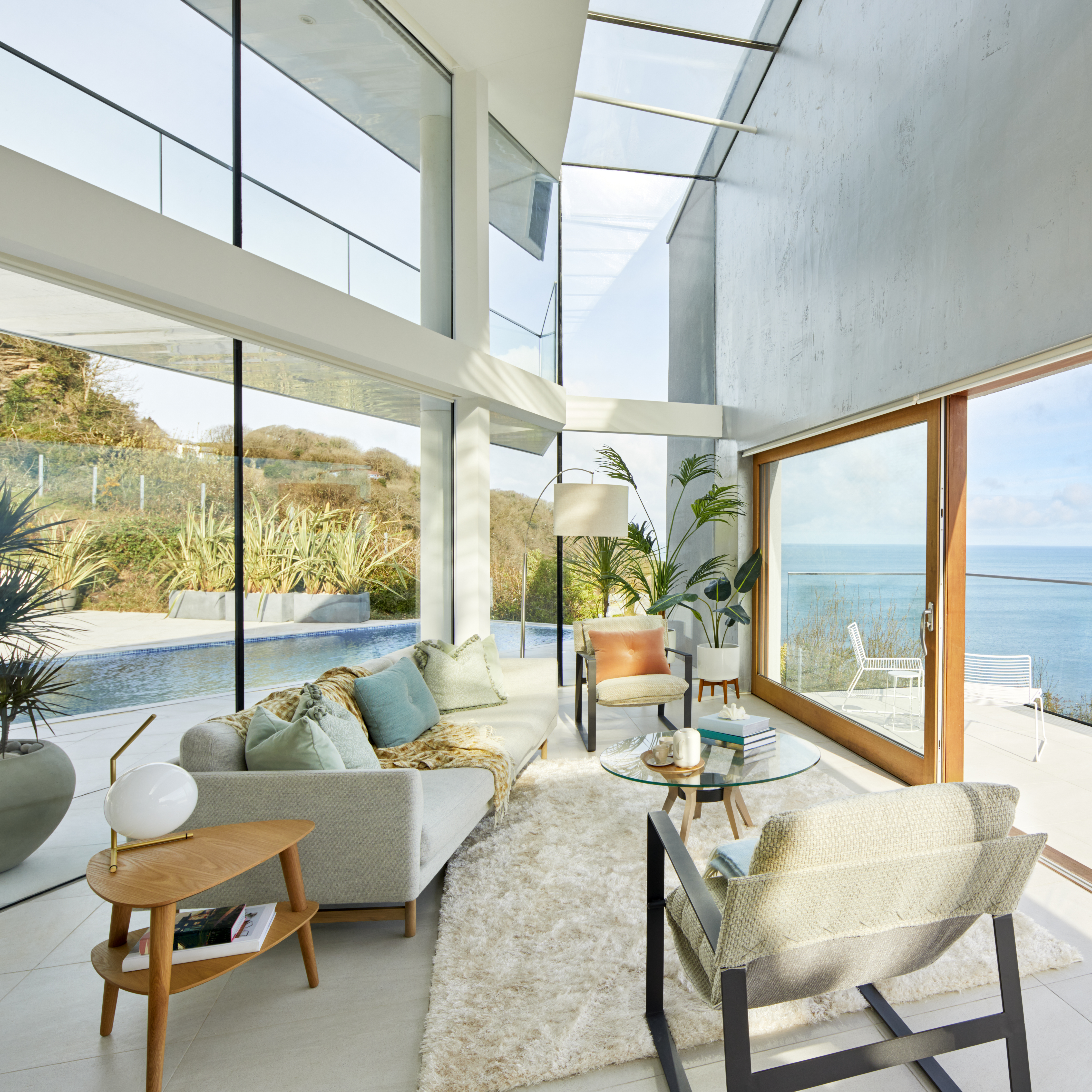