Home » World News » Dad's fury as M&S refuses to sell pants his son, 3, needs for nursery as they are 'non-essential' in Wales lockdown

Dad's fury as M&S refuses to sell pants his son, 3, needs for nursery as they are 'non-essential' in Wales lockdown

A DAD was banned from buying underwear for his three-year-old son because pants are deemed ‘non-essential items’ in Wales. 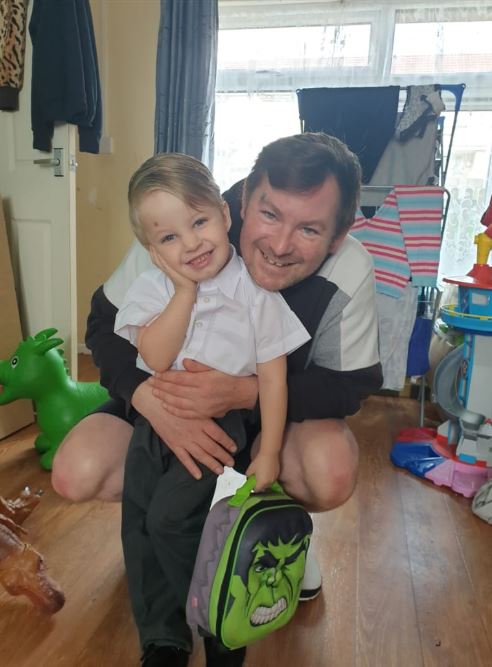 He blasted the “disgusting” government rule, part of the on-going Welsh firebreak lockdown.

Shaun, who moved to Swansea with his partner and son in October, told Wales Online: “His nursery has a policy that children his age have to come in wearing underwear rather than nappies to potty train them, to encourage them to use the toilet.

“We think it's a brilliant idea and fully support it. We want him to be potty trained.

“We went to get some more underwear for him from Marks & Spencer. The clothes were sectioned off so we explained to a staff member that he needs them to go to nursery but were told they are not essential.”

Shops can also sell baby products, including clothes and nappies, but no specific age is mentioned.

The two-week national shutdown is due to end on Monday. 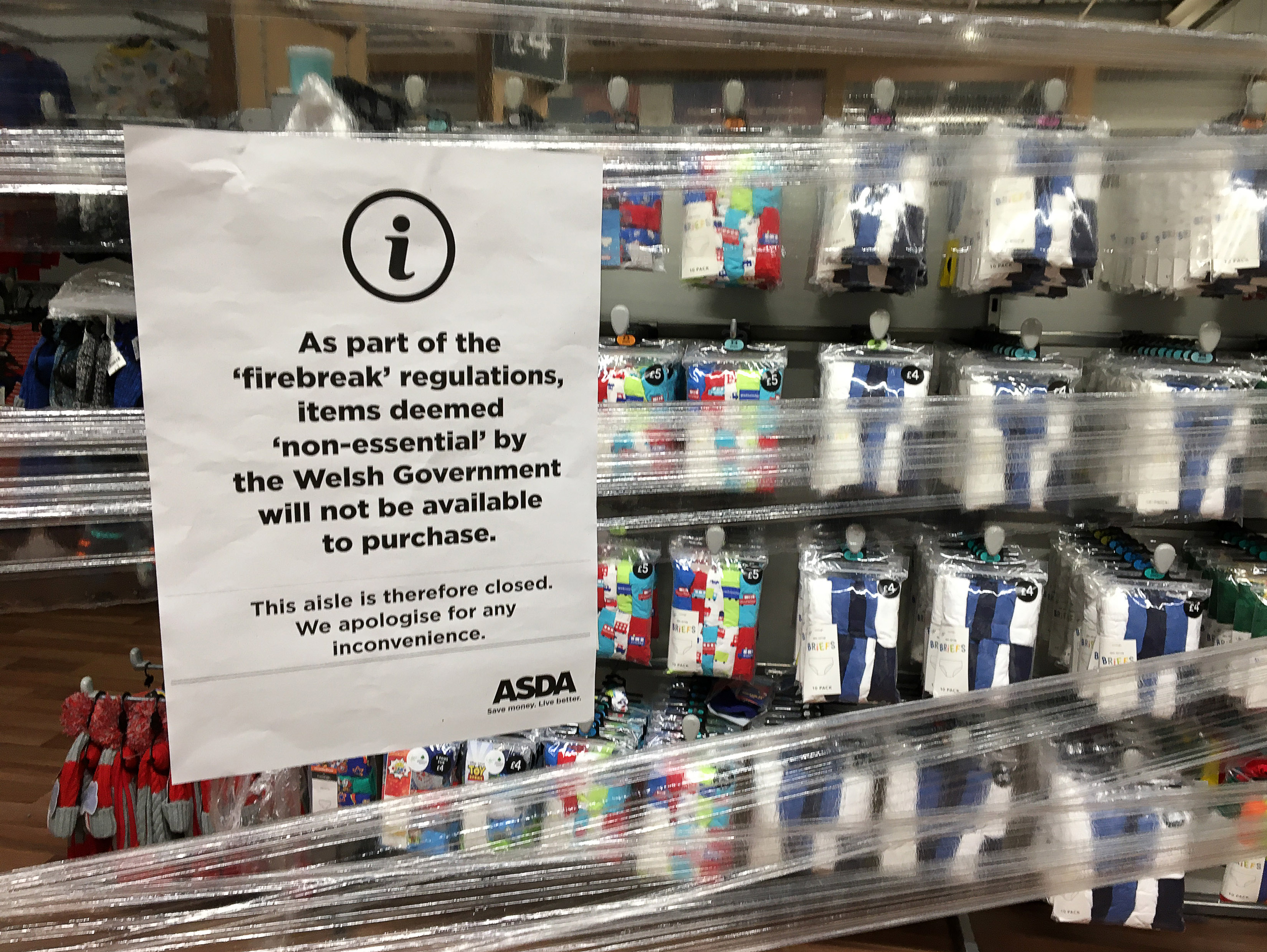 “They're children until they're about 16 and even though they're staying home a lot their uniform can get damaged and dirty at school.

“We felt segregated. We explained that it was effectively part of his uniform but they still refused to let us buy them – but it's essential that he goes to nursery.

“They'll happily sell a bottle of wine, a pack of beer, and a box of chocolates but underwear for a three-year-old is considered non-essential? It's disgusting.”

After the fiasco at Marks & Spencer, the family tried Poundland where they were able to buy underwear without an issue. 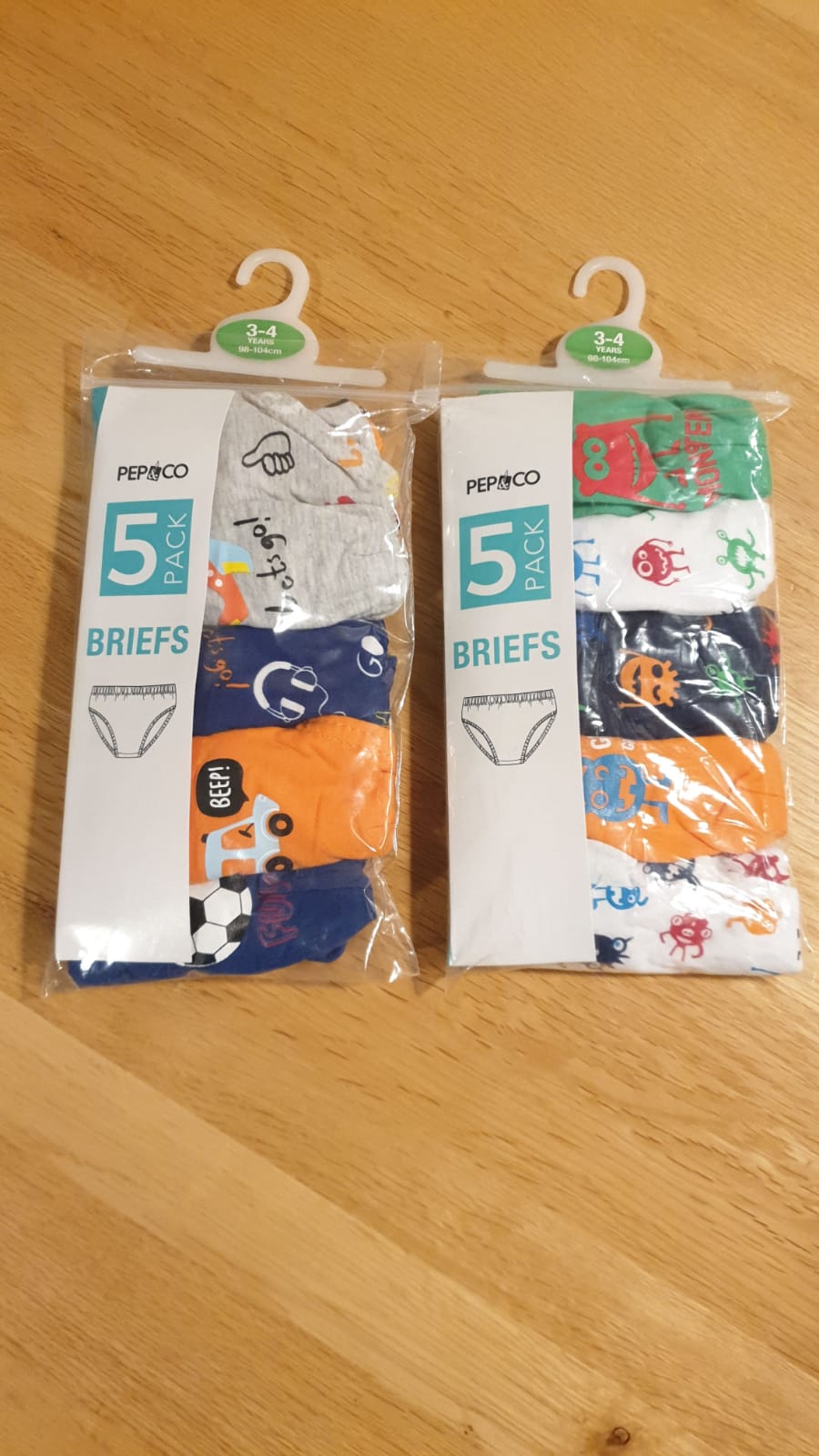 Shaun later phoned Marks & Spencer’s head office and told them what had happened.

The 39-year-old said: “I rang the Marks & Spencer head office at 3pm and at first was told that they were non-essential.

“However they rang me back at about 4pm and said I could go in store and buy him underwear but it was too late by then – I was already at home.”

Shaun added: “I understand it's a lockdown and that people need to buy only essential items and keep themselves to themselves, but buying underwear for a child isn't going to spread anything more than someone buying a bottle of wine.” 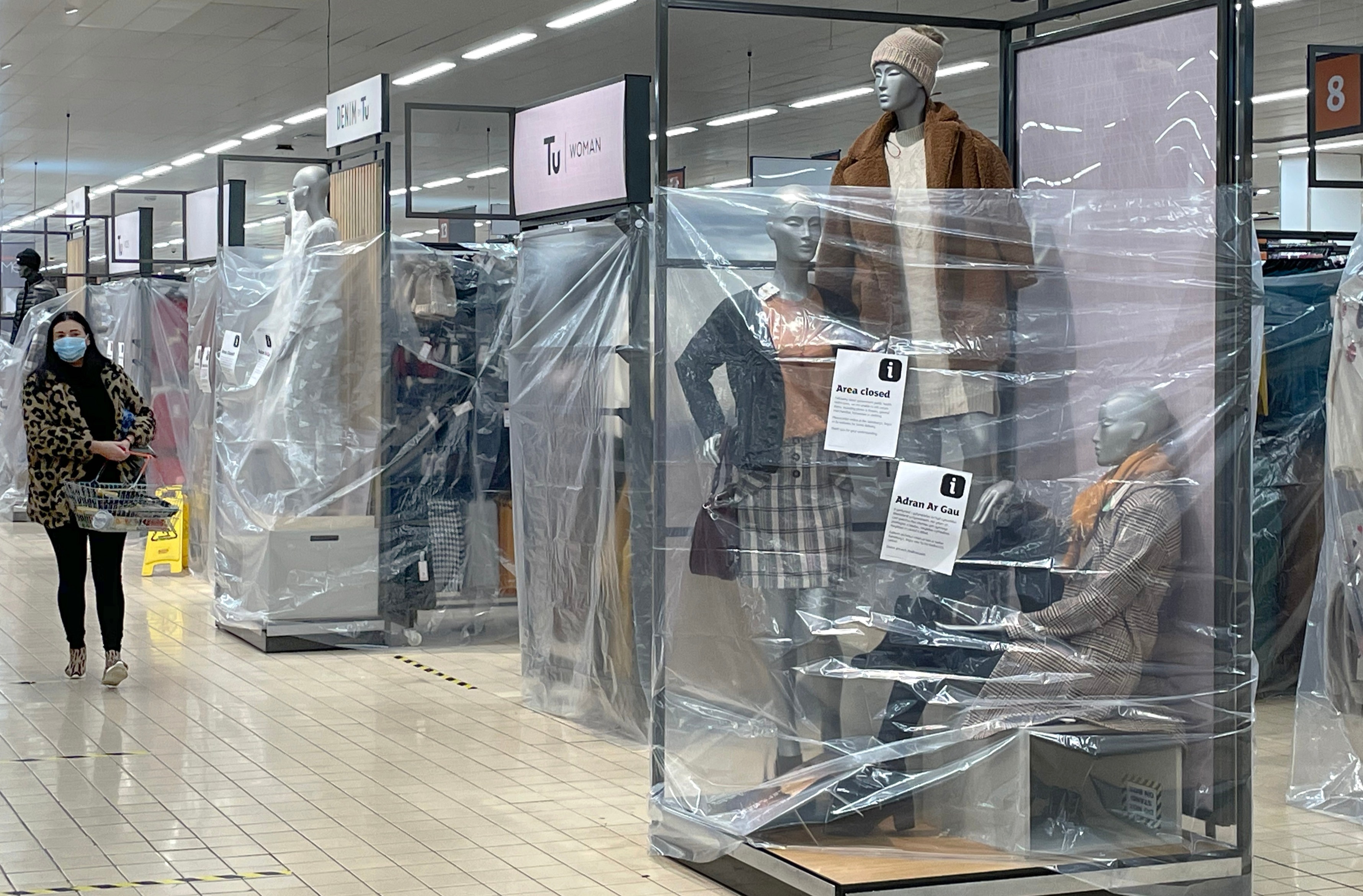 A Marks & Spencer spokesperson said: “We’re sorry that our customers were disappointed with their experience in store and for the inconvenience that this caused.

“We’re looking forward to being able to re-open all areas of our stores in Wales from Monday when customers will be able to shop from our full range of clothing and home products as well as in our foodhalls.”

All four nations of the UK are choosing different coronavirus rules, including different shutdowns, causing chaos for the public to try and keep up.

All Marks & Spencer stores in England that sell food, clothing and homeware remain open, but clothing floors are closed.

Stores that sell only clothing and homewares are temporarily closed.

END_OF_DOCUMENT_TOKEN_TO_BE_REPLACED

END_OF_DOCUMENT_TOKEN_TO_BE_REPLACED
Recent Posts
We and our partners use cookies on this site to improve our service, perform analytics, personalize advertising, measure advertising performance, and remember website preferences.Ok