A second suspect has been arrested in the shooting of Red Sox icon David Ortiz, according to authorities in the Dominican Republic.

The person in custody is not believed to be the man who pulled the trigger on the retired slugger, authorities added. This second suspect has not been identified, and a third is being sought.

The arrest comes after one suspect was charged with “attempted homicide” and “criminal association” in connection to the shooting, according to his attorney. 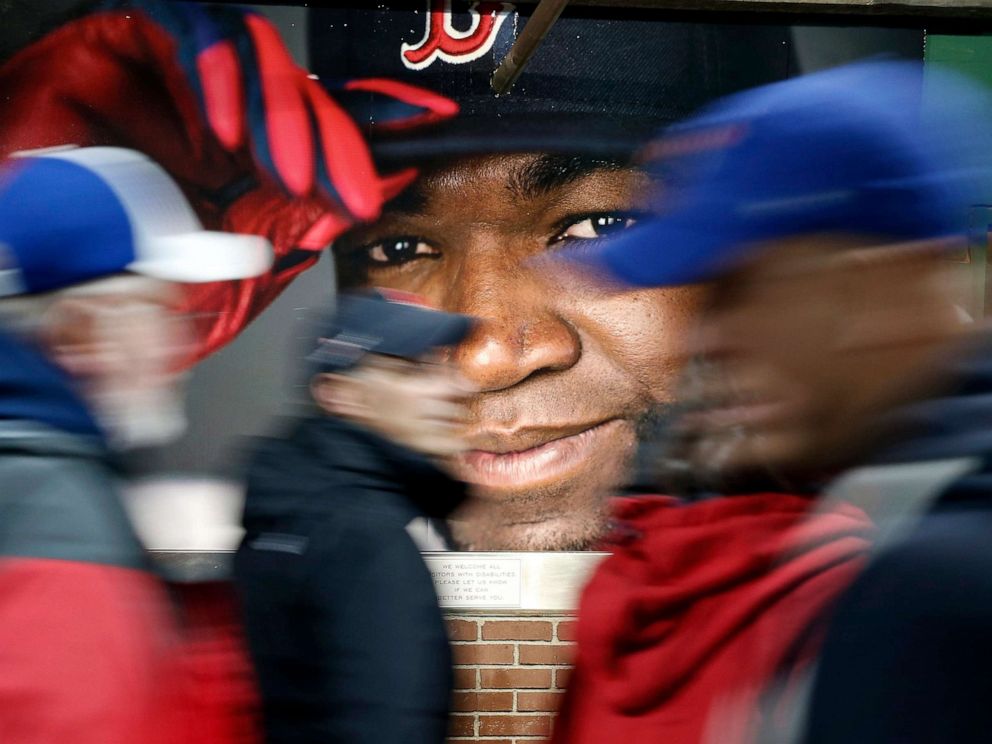 Charging papers obtained by ABC News showed in addition to attempted homicide and criminal association, Garcia also has been charged with “intentionally causing injury through use of an illegal firearm.”

Garcia has been remanded into custody while legal proceedings are underway, documents showed.

Garcia apparently tried to flee the nightclub after the shooting, but onlookers immediately stopped and attacked him before he was turned over to police and taken to a hospital for treatment. He was later taken into police custody.

Garcia later reportedly confessed to being involved in the shooting, according to Frank Félix Duran, a spokesman for the Dominican Republic National Police. Duran declined to elaborate on what the suspect told the police, or if he was the man seen in the video pulling the trigger. 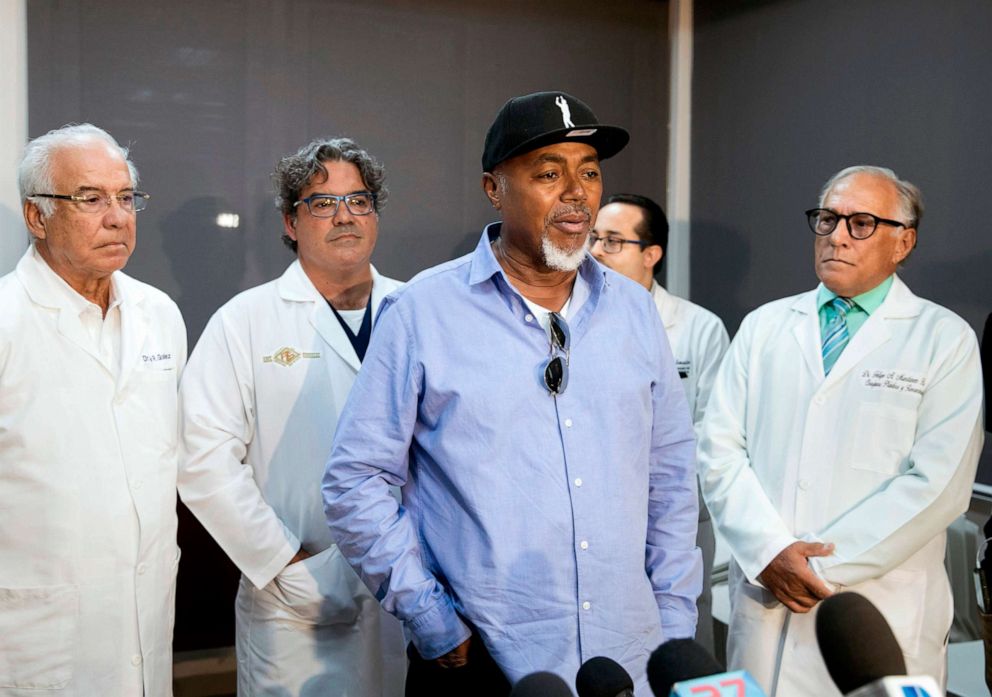 Garcia’s attorney said that his client is accused of being the motorcycle driver who carried the actual shooter. Meran noted that in the Dominican Republic, there is no legal distinction between being the author or the accomplice to a crime.

Ortiz underwent a second surgery at a Boston hospital for injuries suffered when he was shot in the back Sunday night at a bar in the Dominican Republic in what appeared to be a targeted ambush attack, the former baseball player’s wife said in a statement Tuesday.

“David arrived at Massachusetts General Hospital last night and underwent a successful second surgery. He is stable, awake, and resting comfortably this morning in the ICU where he is expected to remain for the next several days,” Ortiz’s wife, Tiffany Ortiz, said in a statement.

Ortiz, 43, had been airlifted to Boston Monday night on a medical air ambulance chartered by the Red Sox. He first underwent surgery at a hospital in the Dominican Republic, where “Big Papi” was born and raised. 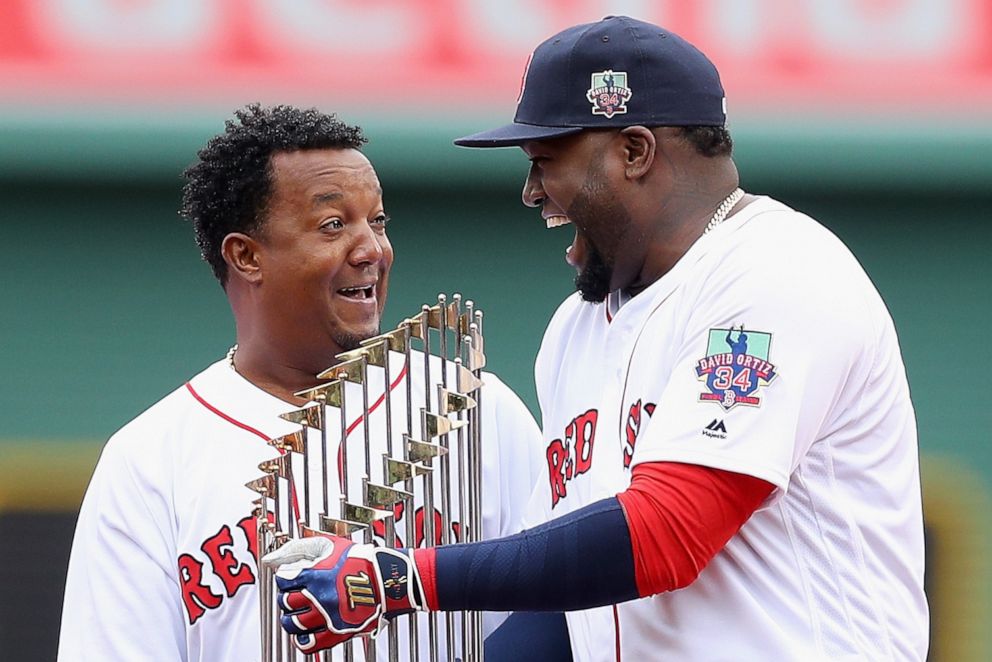 Tiffany Ortiz thanked the Red Sox owner, John Henry, and his wife, Linda, and the team’s management for rallying around her husband. She also expressed appreciation to Dr. Larry Ronan and his staff at Massachusetts General for caring for Ortiz.

“Lastly, I want to thank everyone for the outpouring of support and love that we have received during this incredible difficult time,” her statement reads. “We ask for privacy as David works towards recovery.”

Ortiz took his first steps since the shooting on Tuesday, Leo Lopez, his close friend and aide, told ABC News.

Shortly after he was shot, Ortiz was taken to Abel Gonzalez Center for Advanced Medicine in Santo Domingo, where he underwent his first surgery. Ortiz’s father told reporters the bullet entered his son’s back and exited through his abdomen.

Dr. Abel Gonzalez, who performed the surgery, said part of Ortiz’s intestines and liver were removed.

The shooting unfolded Sunday night at the Dial Bar and Lounge, a nightclub in Santo Domingo, the capital of the Dominican Republic.

Security camera footage acquired by ABC News shows the gunman coming up behind Ortiz and opening fire at close range. The footage shows people scattering after gunfire erupted and Ortiz, who had been sitting at the outdoor bar, appear to grab his side and then collapse.

Jhoel López, a TV host in the Dominican Republic, was speaking to Ortiz at the bar when the shooting broke out and was also injured, according to The Associated Press. Lopez suffered non-life threatening injuries when he was struck in the leg, apparently by the same bullet that hit Ortiz.