A SEVEN-year-old girl with a muscle disorder was found dead in her bed with a pillow covering her face, an inquest heard.

Freya Evelyn Pattinson, from Sale, was found unresponsive on the morning of January 30, 2017. 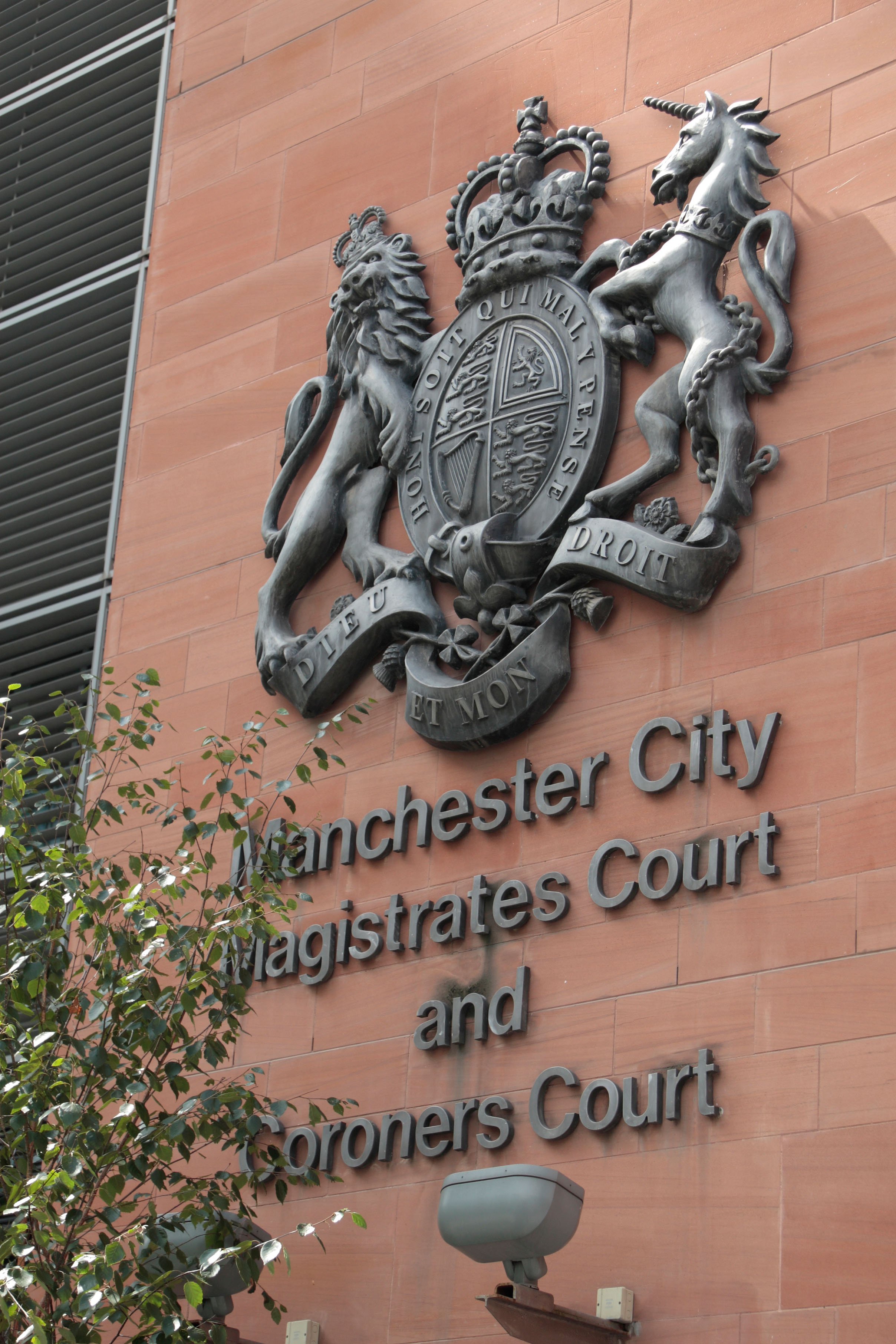 The night before, the youngster went to bed at her ‘usual time’ before a family member checked on her at around 3am and she seemed fine, an inquest at Manchester Coroners’ Court heard.

When Freya’s family went to wake her up for school at around 7am, she was found unresponsive and wasn’t breathing, the Manchester Evening News reports.

She was lying across her bed at a 90-degree angle, wedged between two cushions, the court heard.

One pillow was covering her face, the coroner was told, causing an ‘upper airway obstruction’.

The child was then taken to Wythenshawe Hospital. Despite medics’ best efforts, she sadly died.

A ‘very extensive’ toxicology report was carried out by forensic pathologist Kirsten Turner, the court heard.

Samples of Freya’s hair were collected for analysis.

“Every minute of every day that Freya was here, she was adored, loved and cherished by all her family.”

The samples were found to contain traces of cocaine and cannabis, which Ms Turner suggested could have come from inhalation; environmental conditions; or from coming into contact with the substances.

Ms Turner said there was nothing to suggest deliberate inhalation by the child.

The condition causes involuntary muscle contractions and can affect the whole body.

A post mortem report suggested it could have caused developmental delays and poor growth.

Recording an open conclusion, Mr Meadows said he was unable to confirm Freya’s cause of death.

"The reports have been unable to explain an identifiable cause of death," he said.

"The medical cause is unascertained and an open conclusion has been recorded into her death.

"I offer my sincere condolences to Freya's family and I apologise that it has taken so long for the inquest to be held due to the pandemic."

Following the hearing, Freya’s mum Ms Daniels, on behalf of her family, said: “It’s been a tough few years.

“Every minute of every day that Freya was here, she was adored, loved and cherished by all her family.”