Vaccine: First jabs rolled out in Germany, Slovakia and Hungary

Spanish health authorities said they had received a message from US pharmaceutical company Pfizer detailing the issue. The firm said some deliveries of vaccines would have to arrive on Tuesday this week – one day later than planned – because of “temperature control” issues.

Concerns have previously been raised about how effectively Pfizer’s Covid-19 jab can be delivered around the world.

Each dose has to be kept at a temperature of around -70 degrees Celsius, meaning specially-designed storage and transport is necessary,

When they arrive at health centres, the vaccines can then be kept in a fridge between two and eight degrees, but only for up to five days. 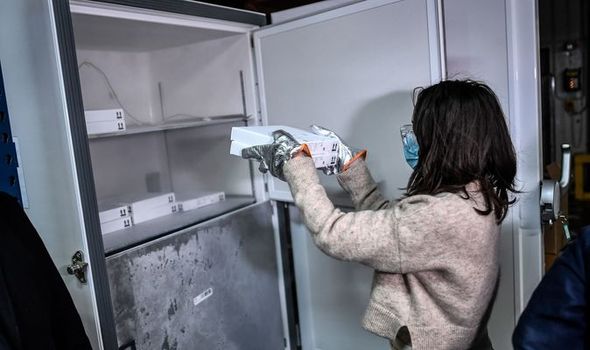 Now, Pfizer has said eight European countries had been hit by transport issues as a result – though it has not said which ones.

Spain as well as Germany have both said they have experienced delays.

Pfizer told Euronews in a statement: “Due to a minor logistical issue, we have rescheduled a limited number of our deliveries.” 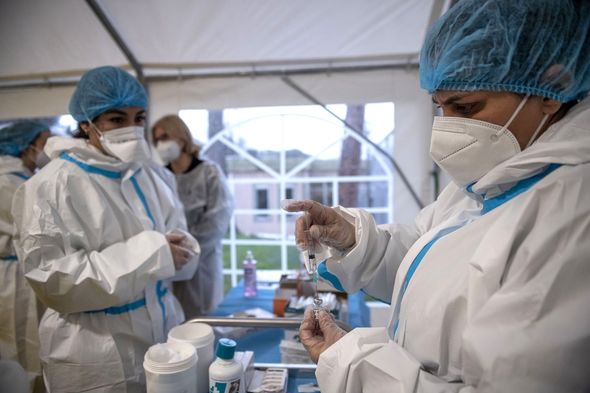 It claimed the matter had since been “resolved” and that affected deliveries have been sent.

Salvador Illa, Spain’s Health Minister, told Spanish radio network SER the issue was due to an “excess of cargo”.

Meanwhile some delays also hit Germany after temperature readings showed around 1,000 doses may have experienced temperatures over eight degrees, The Times said. 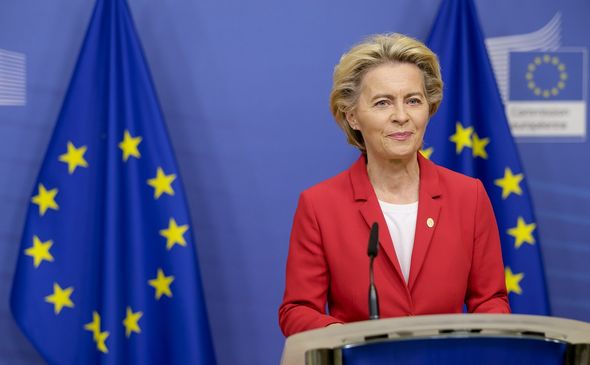 In any case, countries were still able to administer doses they already had as part of a Europe-wide rollout which officially began on Sunday last week.

Mr Illa described the deliveries as a “glimmer of hope”. Other countries including Germany started on Saturday.

Regarding the European rollout, European Commission President Ursula von der Leyen said on Twitter: “Today the first Europeans are getting vaccinated against Covid-19. 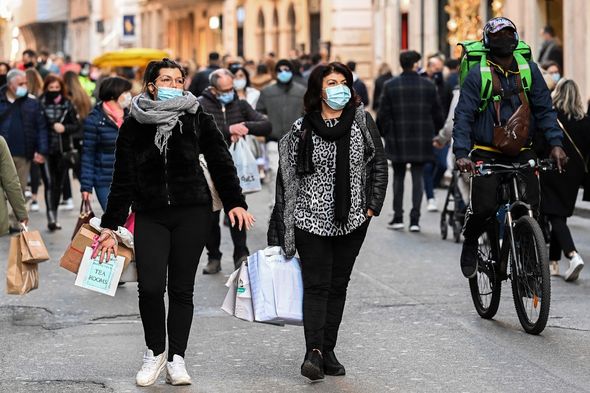 “I’m touched to see people taking the vaccine everywhere across the EU. From Madrid to Paris, Athens to Riga.”

In a Boxing Day message, she also said the EU had secured enough vaccine doses for its entire population of nearly half a billion people.

The matter is not so simple elsewhere. Pfizer has developed a transport box specifically for shipping the vaccines around, which can hold dry ice for cooling and up to 5,000 doses for 10 days.

Countries may also opt to keep the vaccines at ‘freezer farm’ depots when they arrive, which can keep them in storage for up to half a year, the BBC reports. 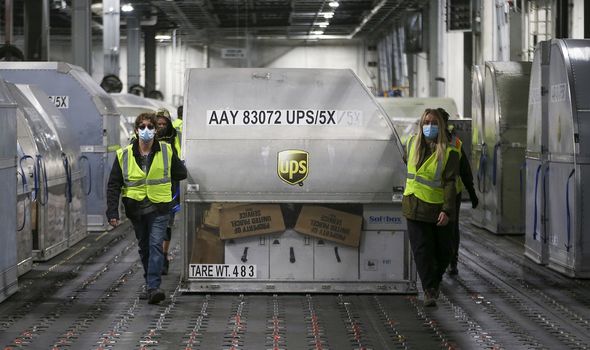 However, some countries have reported concerns about having enough cold storage in place to prevent the vaccines from warming up.

According to news agency AP, logistics experts have said most of Central Asia, as well as most of Africa and other regions, could be affected in this way, leaving almost 3 billion people struggling to get a jab.

International organisations have sought to overcome the issue with solar-powered vaccine fridges. Even so, Dr Aquinas Edassery, who runs clinics in some of the least-developed regions of India, told AP patients still had to walk hours just to receive healthcare.

END_OF_DOCUMENT_TOKEN_TO_BE_REPLACED

END_OF_DOCUMENT_TOKEN_TO_BE_REPLACED
Recent Posts
We and our partners use cookies on this site to improve our service, perform analytics, personalize advertising, measure advertising performance, and remember website preferences.Ok