The musician, whose real name was Chris Sullivan, passed away in the city on Tuesday. 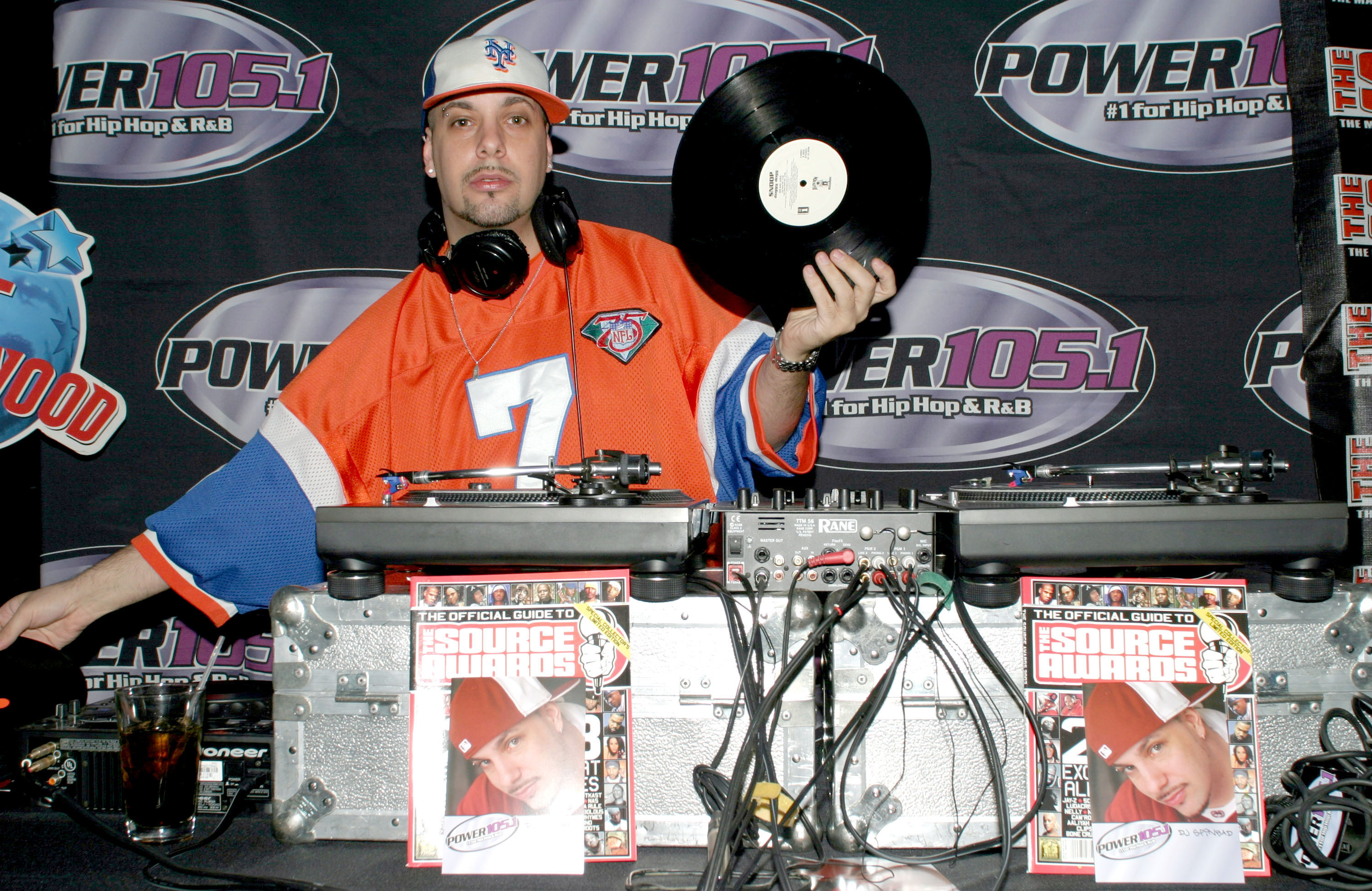 British DJ Yoga confirmed the news on Twitter on Wednesday.

"I'm raw and almost unable to comment on this right now, but I've woken up to the news that Spinbad has gone," the artist wrote.

"The world is culturally emptier today without him – I wish I had the chance to say goodbye. I send love to his family and, today – listen to his 80s mix (the 90s one is amazing too. Rest in peace Spinbad."

It has not yet been confirmed how the DJ died. 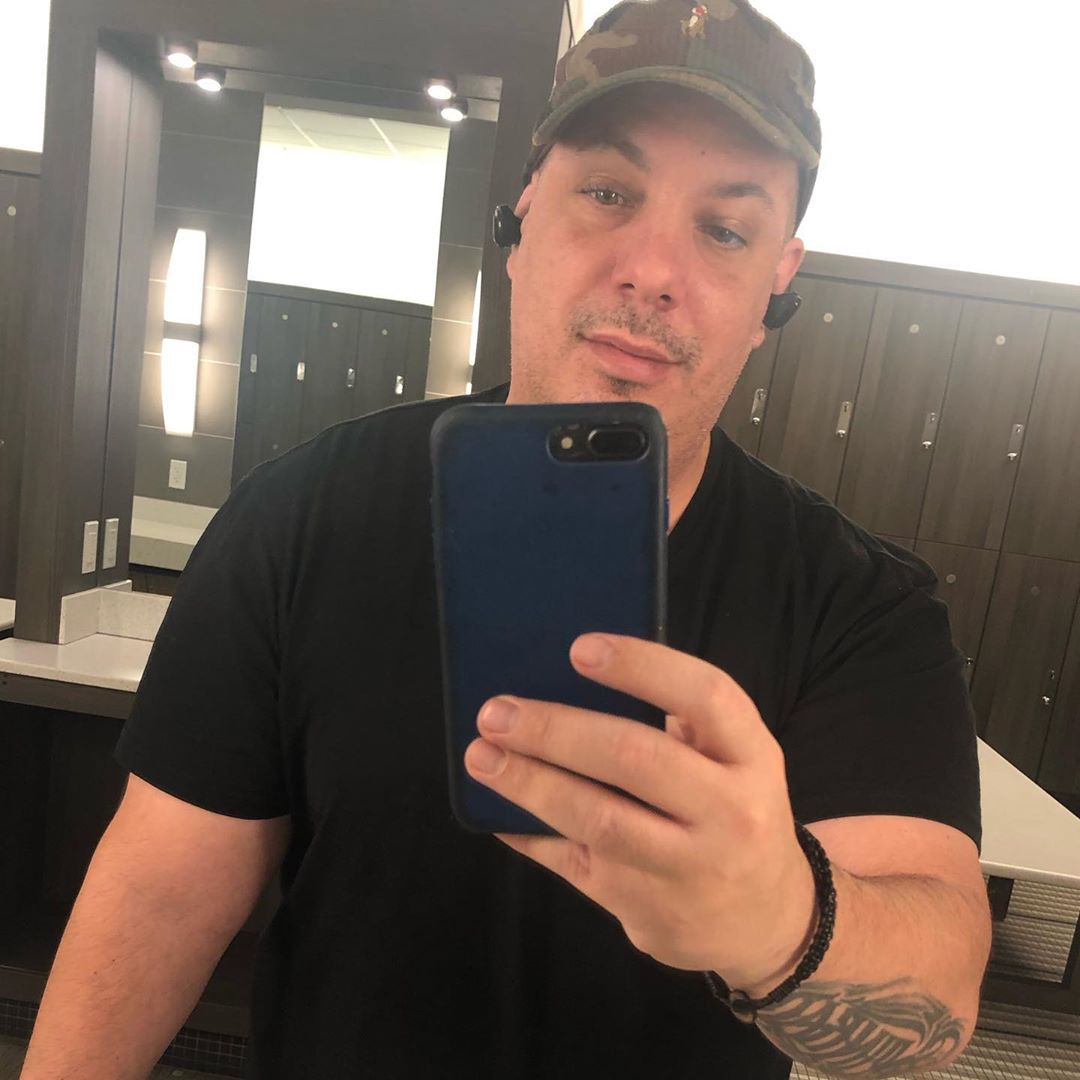 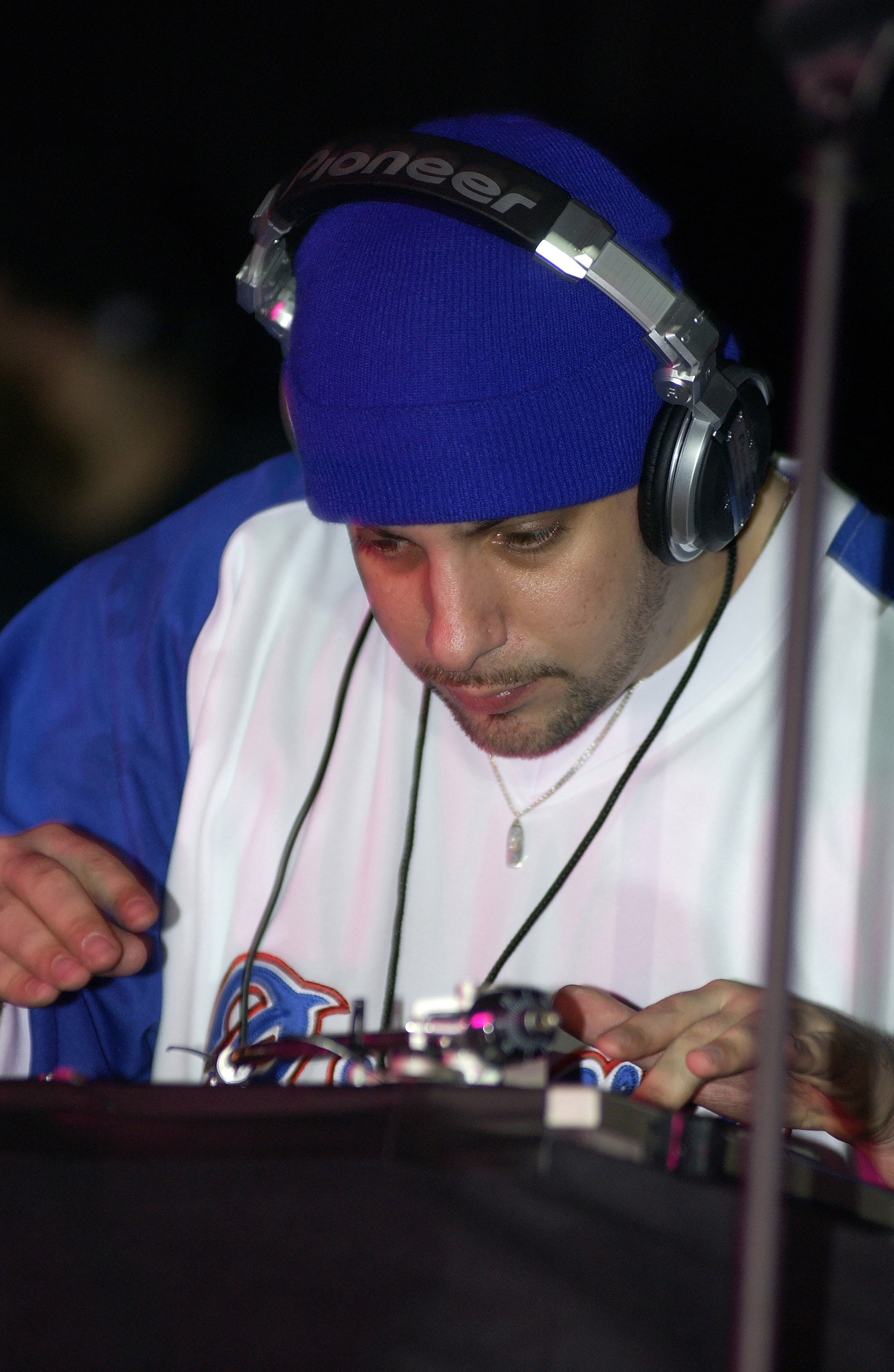 Since the news of his passing, several moguls of America's dance music scene have paid tribute to the artist.

DJ Spider tweeted a photo of the artist, writing: "This is unbelievable. Rest In Peace to the legend, one of the greatest DJs and a great person @djspinbad."

DJ Affect wrote: "Saddened by the loss of another Legend gone to [sic] soon in the Dj World RIP @djspinbad."

LA-based DJ E-Rock shared tribute to the fellow artist in the early hours of Wednesday morning, writing: "Man that was my guy for many years… Decades in this business… Rest well my brother, the legend @djspinbad…"

END_OF_DOCUMENT_TOKEN_TO_BE_REPLACED

END_OF_DOCUMENT_TOKEN_TO_BE_REPLACED
Recent Posts
We and our partners use cookies on this site to improve our service, perform analytics, personalize advertising, measure advertising performance, and remember website preferences.Ok