Dominican Republic SHOCK deaths: Mystery as rash of US tourists die in Caribbean 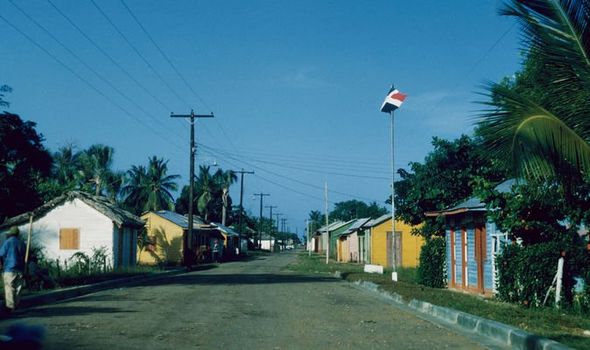 A rash of mysterious deaths of US tourists in the Dominican Republic has sparked concern from US authorities as they try to get to the bottom of the mystery. The number of reported deaths over the past year has now risen to six. Three of the dead people have been confirmed to all have arrived on May 25 at seaside resorts in San Pedro de Macoris in the south of the Caribbean country.

One of the six victims, named Miranda Schaup-Werner, 41, booked a room with her husband at the Luxury Bahia Principe Bouganville hotel and lost consciousness on the day of her arrival after going out on the balcony.

Both her husband and hotel medical staff attempted to save her without success.

A couple, Cynthia Day, 49, and Edward Holmes, 63, stayed in the next door hotel, Grand Bahia Principe La Romana and were both found dead on May 30 in their room by hotel staff.

According to the Dominican Prosecutor’s Office, the three victims died of respiratory failure and pulmonary edema. 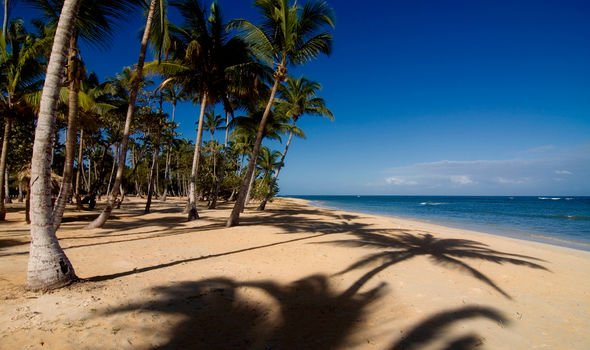 The office also reported Ms Schaup-Werner had a heart attack.

Steven Bullock, a lawyer for Mrs Day’s family, said tests and autopsies will be performed on the 49-year-old as well as her husband in the US.

Asked about contacts with Dominican police and authorities, Mr Bullock told AFP ”it has been very, very difficult.”

He said: “We haven’t heard enough and that’s part of the problem.

“We don’t seem to be getting anything (from police).

“We have some reporters on the ground that are assisting us in gathering information that might be available.” 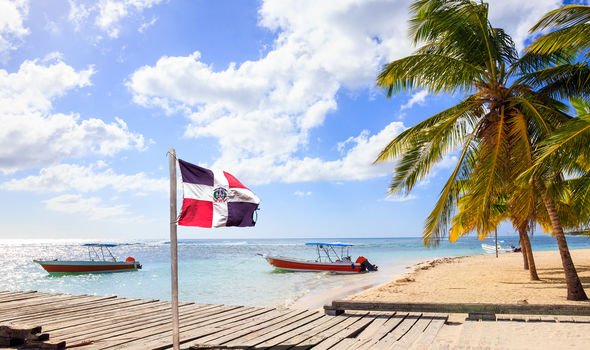 The news of the recent deaths has drawn attention to earlier deaths of US tourists at island resorts in the area, and some are now suspecting there may be a pattern.

One of the previous victims, Yvette Monique Short’s sister told a Philadelphia TV station that she died last June at the Bahia Principe after having a drink from the minibar.

Two other deaths that have recently come to light occurred more than a year apart at the Hard Rock Hotel and Casino in the resort town of Punta Cana.

On April 14 this year, 67-year-old Robert Wallace also died in the area after having a drink from his minibar, his niece Chloe Arnold told Fox News.

She said: “He started feeling very sick, he had blood in his urine and stool right afterward.” 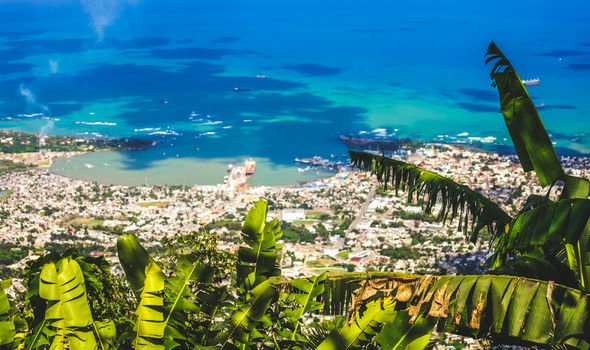 His widow, Dawn McCoy, had previously accepted that he died from a heart attack but is now questioning the circumstances.

Another couple, Kaylunn Knull and Tom Schwander also reported of headaches abdominal cramps and diarrhea after encountering a strong smell of chemicals in the La Romana hotel in June 2018.

After taking tests back home in Colorado, the couple were told they could have been exposed to pesticides used against ants and cockroaches.

The couple believes that the product could have spread through the air conditioning system.