A DRUNK passenger shouted “I hope this plane crashes and we all die” as she attacked an air hostess during a Virgin Airways flight back from Barbados.

Rachel Street, 41, grabbed a flight attendant's hair in a mid-air rampage while travelling back from the Caribbean island to Heathrow on January 5. 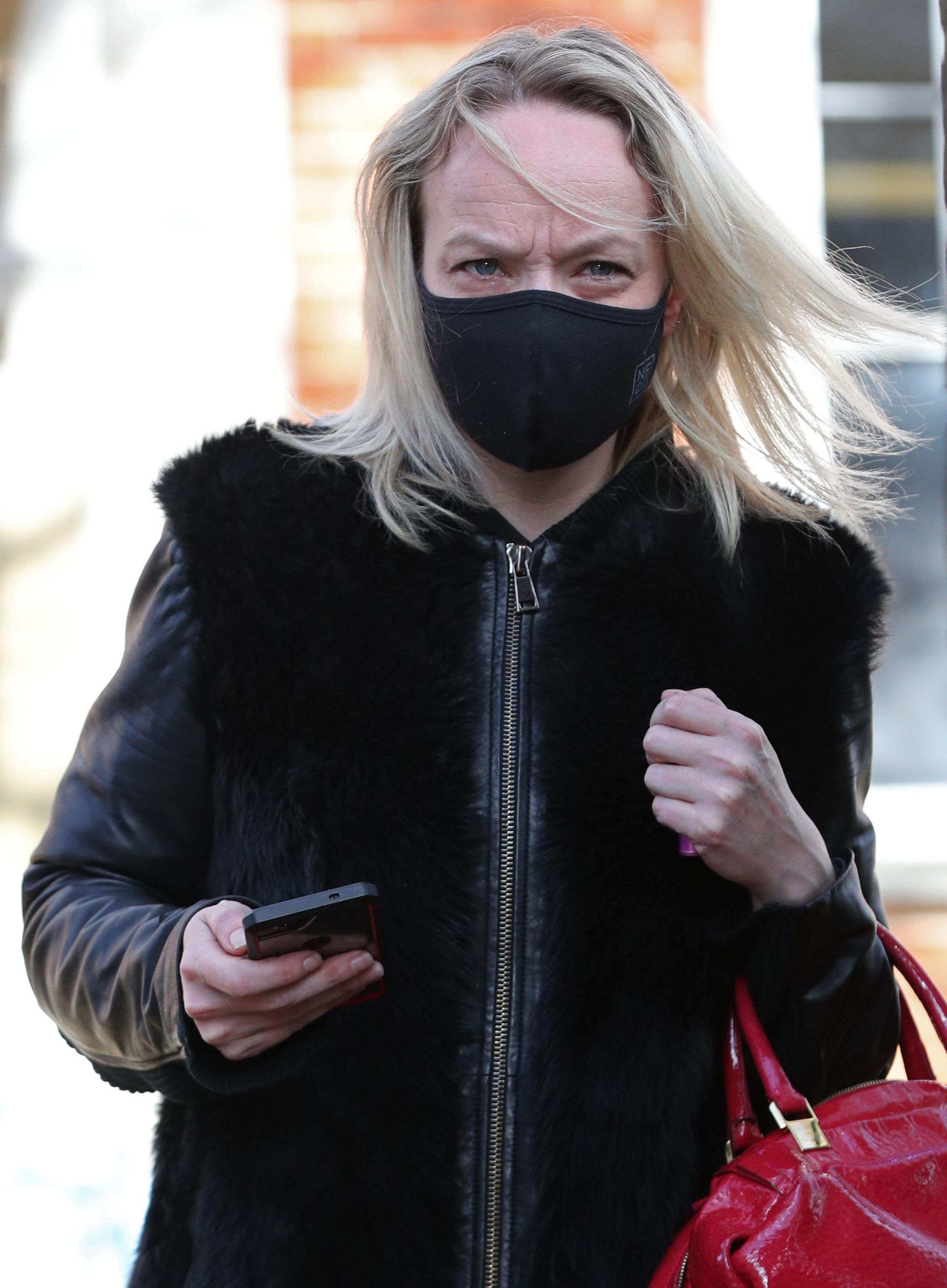 The pub manager, from South London, pleaded guilty to being drunk on an aircraft, using threatening and insulting language, refusing to obey a pilots command and assault, the Mirror reports.

The abuse began an hour into the flight, when a cabin crew member said Street was “talking inappropriately” to other passengers.

Street, from south London, told cabin crew "what do you think" when asked if she had been drinking, before swearing when they refused to give her more alcohol.

Prosecutor Christelle McCracken said: “She was slurring her words and wasn’t able to focus her eyes and didn’t appear to make sense.

“She was told to calm down as her behaviour was disturbing other passengers.”

Street was also heard attempting to flirt with another male passenger as he “looked f****** miserable and lonely” – with the passenger said to be concerned she would “jump on him”.

The prosecutor added that, after being warned by the aircraft’s captain she could face arrest over her behaviour, Street replied: “Bring it on a***hole”.

Cabin crew later had to open a flight restraint kit after Street called a member of staff a “blonde c***” and started shouting at other crew members in the galley area of the plane. 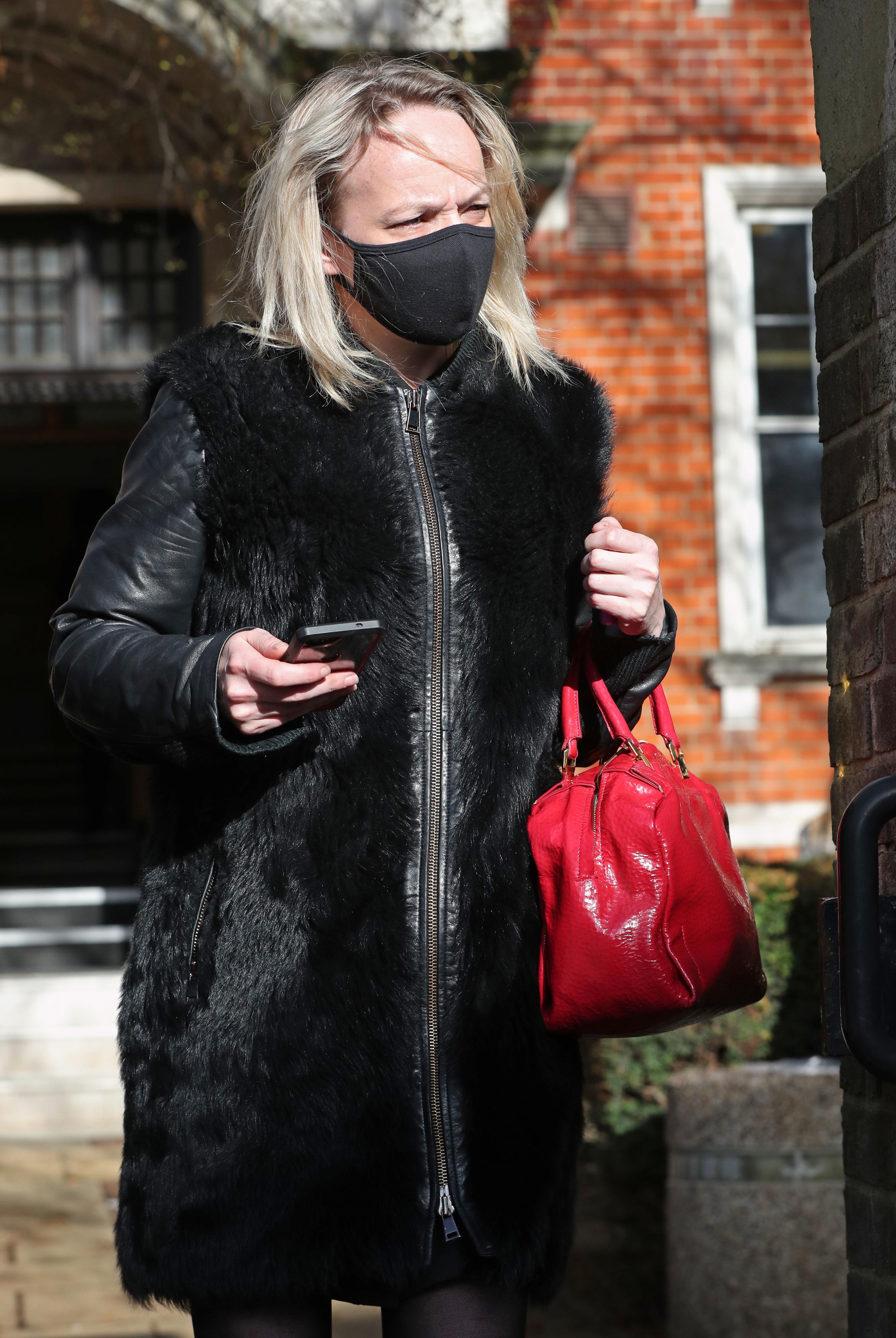 Ms McCracken said: “She burst through the galley curtain and said ‘I can hear you all f***ing b****’.

“She struck out at the flight service manager in an attempt to grab her. Another cabin crew member then placed himself between her to stop her making contact.

“She struggled and caused them to get the handcuffs.”

Street declared: "I hope this plane crashes and we all die", the court was told.

She was also heard saying that she wanted to "punch" members of the airline crew and that she “wanted to kill” the passenger behind her before falling asleep.

Street was restrained and was later arrested by officers after the plane landed at Heathrow Airport.

According to the Mirror, she told officers: “I am extremely drunk”.

Ms King, the cabin crew who was assaulted, said in a statement: “Due to the threats made towards me by her and how vicious and aggressive she was, I believe had she not been restrained she genuinely would have tried to harm me and I did feel threatened.”

Another passenger on the flight said: “During this flight she was verbally and physically abusive towards cabin crew.

‘Staff reacted really well to attend to the situation while shielding other passengers and protecting them.”

The court was told Virgin staff said they had "never experienced behaviour like this at 40,000 feet".

In mitigation, magistrates were told that Street is a "professional woman" of previous good character who had no prior dealings with police.

She was granted bail and will next appear for sentencing at Ealing Magistrates' Court on April 26. 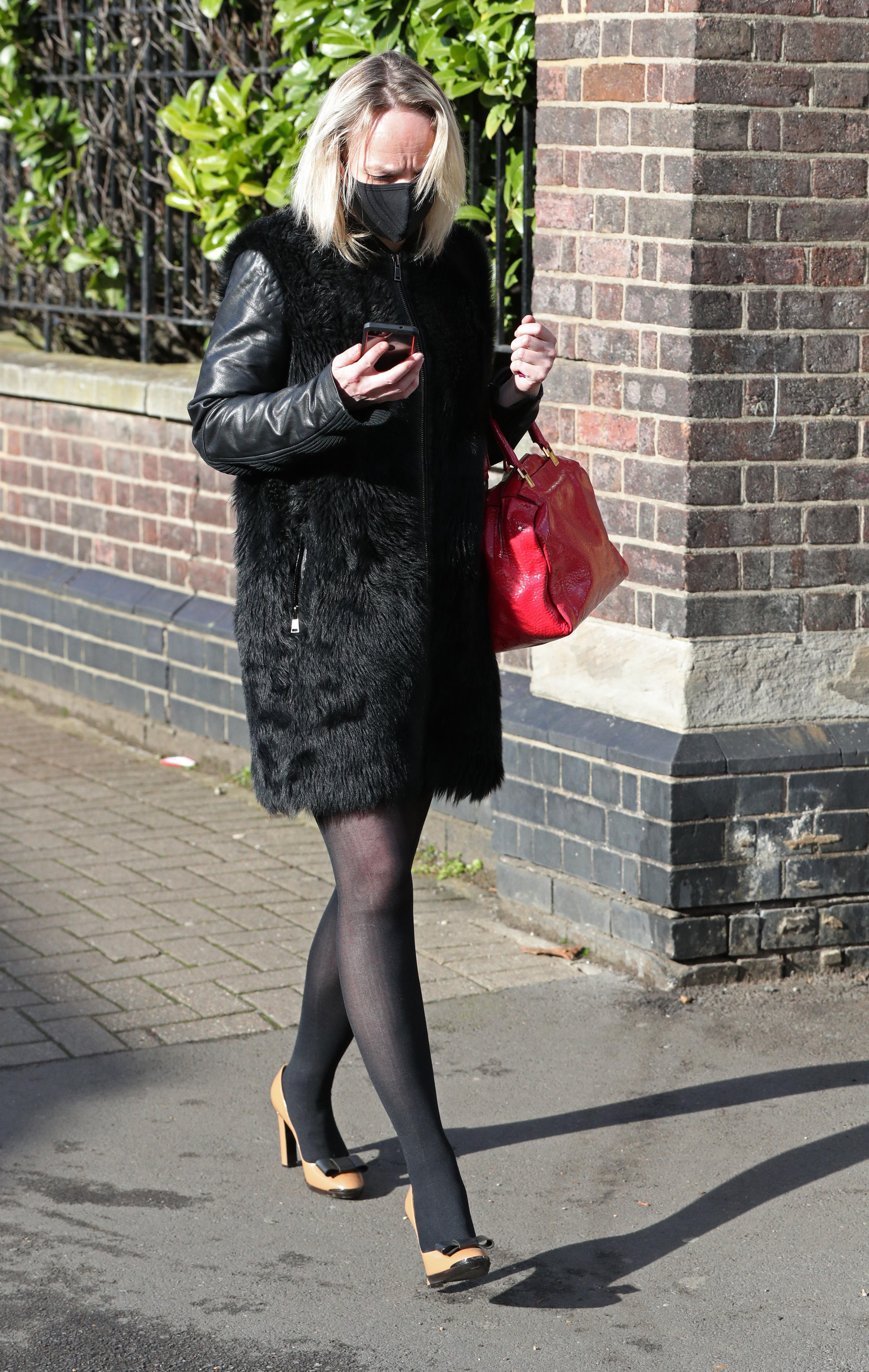