The 42-year-old Ibrox icon said in a video that a fundraising event on June 28th would be his “final night” in a gut-wrenching message to his fans.

Fernando, who is being cared for at the St Andrew’s Hospice in Airdrie, will host the £70-a-head fundraiser at the GoGlasgow Urban Hotel.

In the video, the star said the disease made it difficult for him to attend events, but that he wanted to make “An Evening with Fernando Ricksen” one to remember.

The tragic legend added: “Hello. I’m having a special night on the 28th. 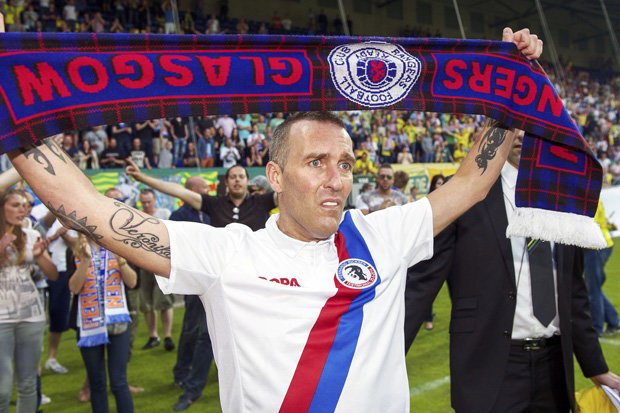 “Since it’s getting very difficult for me, this will be my final night. Come and make this a night to remember.

Rangers fans reached out the club warrior on Twitter, with many praising Fernando’s battle against the disease.

One said: “God bless this man and his family, heroic battle with that rotten disease, your battle will never be forgotten.” 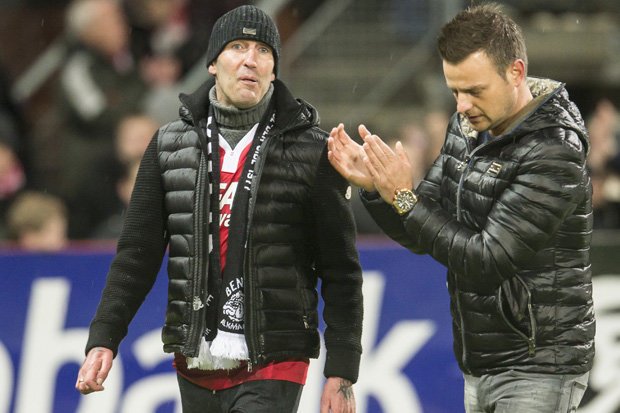 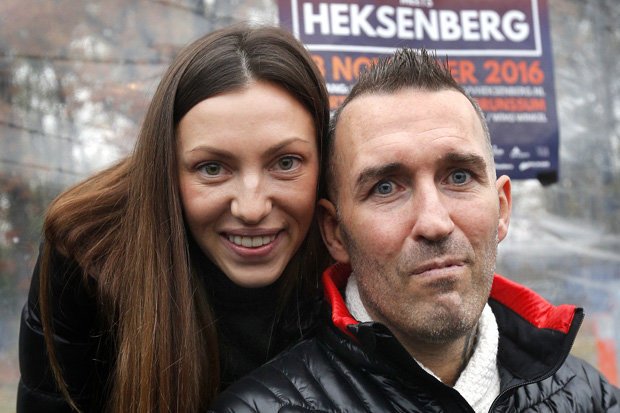 “Come and make this a night to remember”

Another posted: “I absolutely feel for Fernando Ricksen. How could you not? What else can you say.”

In a classy move, a Celtic fan added: “There’s only one Fernando Ricksen. No colours, no rivalry – only love from one human being to another.”

Since being diagnosed with the horrible disease, Fernando has raised money for MND charities.

He also set u the Fernando Ricksen Foundation, a charity that battles the wasting disease.

Fernando made 182 appearances for the Gers over a six-year spell.