I coached her aged 6… and even then she was unique: Emma Raducanu’s former trainer says the tennis sensation was destined to become a ‘sporting great’

The coach who taught Emma Raducanu when she was a child has told how she always had what it took to become a ‘sporting great’.

Harry Bushnell, who coached her from the ages of six to 11, said she always ‘went the extra mile’ in training – even practising serves in the dark when others had gone home.

During her historic victory in New York on Saturday night there were fears for the 18-year-old when she slipped and gashed her knee in the second set.

Play was delayed for several minutes as the injury was bandaged. Mr Bushnell said her father Ian had once administered strict advice that must have been ringing in her ears. 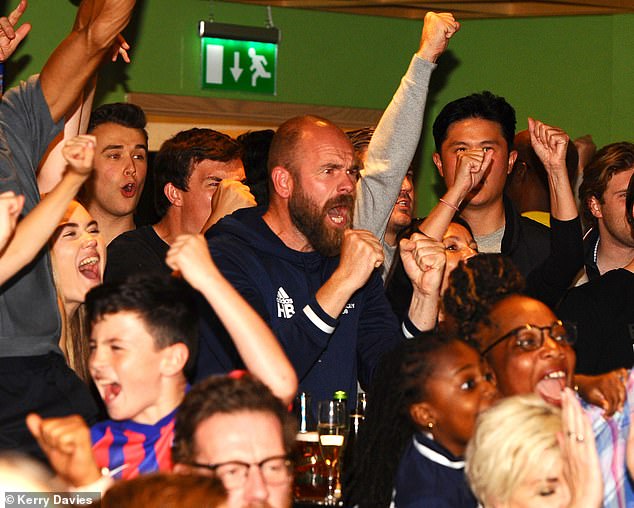 ‘[It] reminded me of when she fell over when I was teaching her how to slide once, and her dad just told her to get up and get on with it,’ Mr Bushnell told the Daily Mail after watching the final at Parklangley Club in Beckenham, south-east London.

He said he started training Miss Raducanu at an earlier age than most because her ability at just six was already making people talk.

‘I remember her being very able, just easy to coach,’ he added. ‘She did whatever you asked her to do first time of asking.

‘She was fantastic – just a really lovely little girl back then. She had something about her for sure. You couldn’t put your finger on what it was, you just knew you were dealing with someone a little bit different, a little bit unique – and we’re seeing that now.’