End of the world: Solar ‘superflare’ forecast with power to destroy civilisation

Scientists have studied “superflares” from younger distant stars in space, thousands of times more powerful than the normal solar flares of the Sun which NASA detects.

New evidence indicates the Sun could also be capable of this dramatic expulsion of energy, despite its advanced age of 4.6 billion years.

Yuta Notsu, a visiting researcher at CU Boulder, told a press conference at American Astronomical Society that a superflare could strike Earth soon which would mean the end of the world as we know it.

The astronomer and his team examined data from the Kepler telescope to measure how quickly stars rotated. 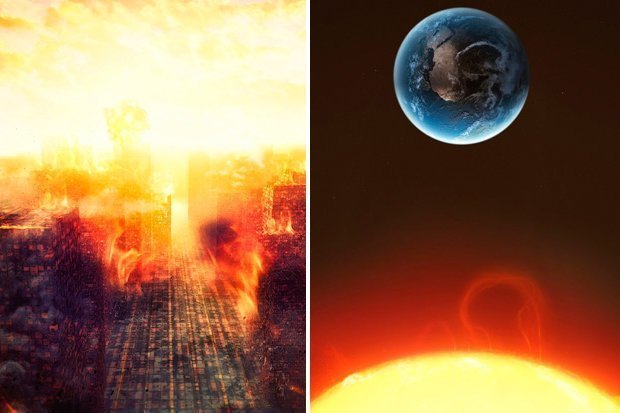 This is a lot more frequently than a cataclysmic asteroid strike, with the last one thought to be 66 million years ago — the mass extinction of the dinosaurs.

Historically, a super flare would not have caused much concern.

In fact, a massive flare in 1859, dubbed the Carrington Event, caused little chaos other than telegraph operators getting electrical shocks.

But today, a massive spike from a superflare is fatal for the electrical grid.

Paradoxically, you need electricity to restart the electrical grid once it fails, and so the world would be plunged into darkness. 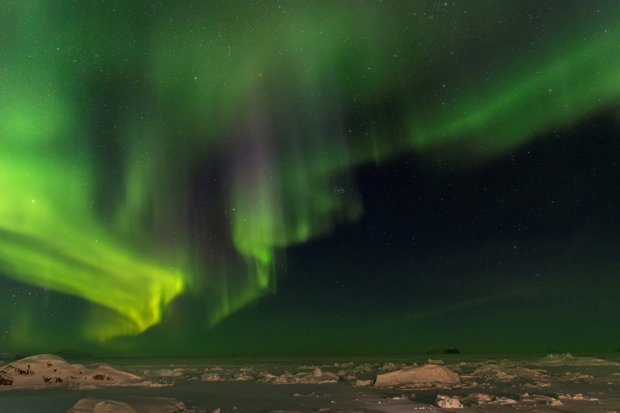 Humans would be back to pre-industrialised technology, relying on horsepower to get work done.

This is not exactly pragmatic for a world population of seven billion.

As a result, there would be a desperate scramble for resources, resulting in bloodthirsty tribal wars, famine and misery.

On the plus side, there would be a stunning aurora.

Australian gold miner CF Herbert, who witnessed the 1859 event, wrote afterwards: “It was a sight never to be forgotten… The rationalist and pantheist saw nature in her most exquisite robes, recognising, the divine immanence, immutable law, cause, and effect.

“The superstitious and the fanatical had dire forebodings, and thought it a foreshadowing of Armageddon and final dissolution.”