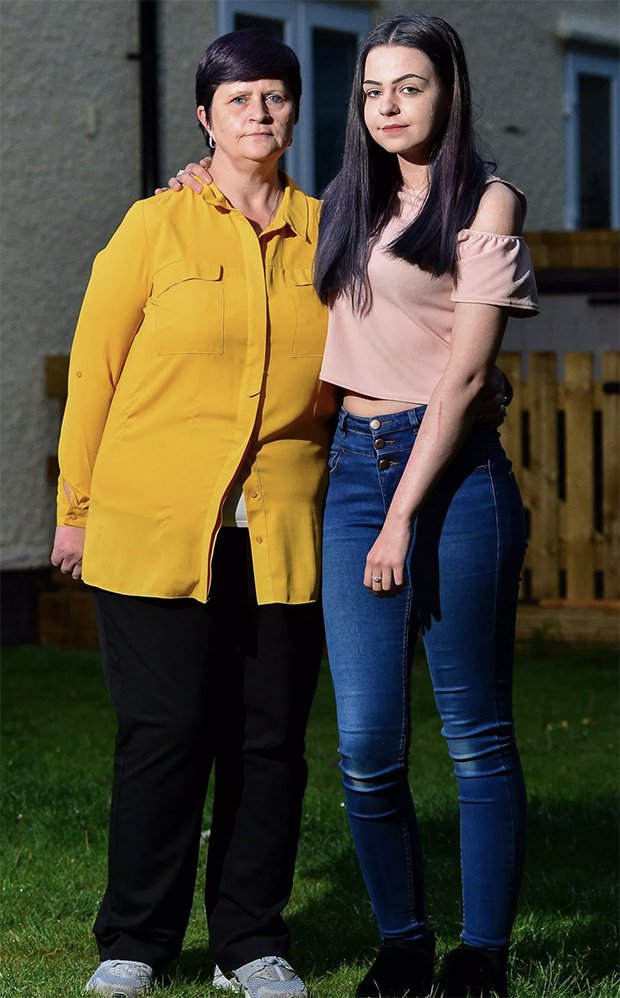 “My rabbit Spice was my best friend and Ethan knew that. He target my innocent bunny just to get back at me.”

Lauren and Ethan met while studying Animal Management at Shuttleworth College, in Bedfordshire.

He begged for her back after the break-up and became increasingly possessive.

Lauren said: “He’d also taken to ringing me 20 times in a row to ask what I was doing and he’d go crazy if I didn’t get back to him straight away – so I ended it again, this time for good.

“After I dumped him he sent some really nasty texts saying: ‘It’s only over when I say it’s over’ and ‘I can’t wait for you to die’. 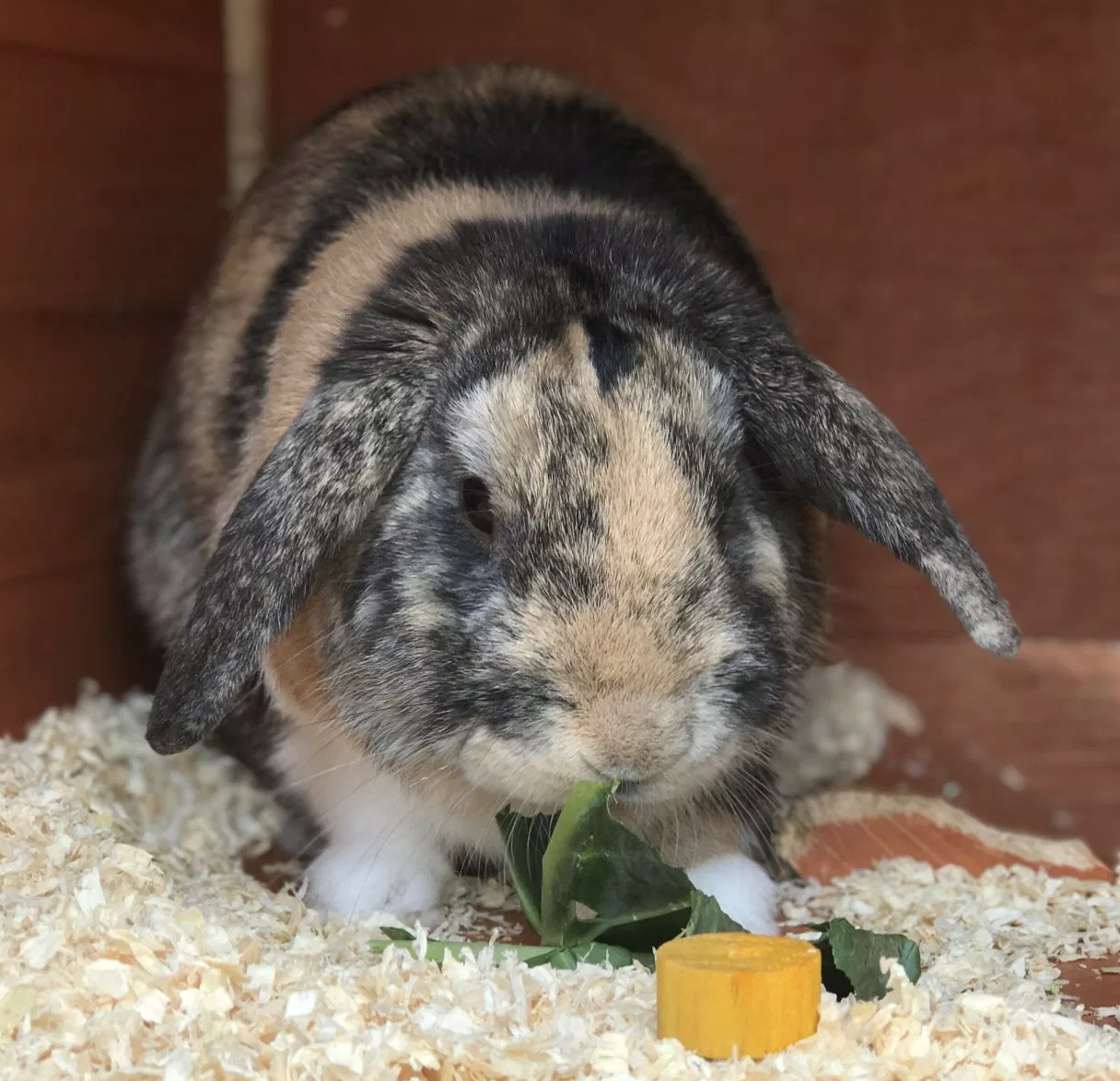 “After I dumped him he sent some really nasty texts”

“But I ignored him and after a little while the messages stopped – I honestly thought that would be the last we’d hear from him.”

Lauren said: ”I was stood in the street in my PJs – there were fire crews everywhere and all our neighbours had been dragged out of their houses too.

“All I cared about were my animals that were stuck inside, it was horrible.

“I was wailing and crying uncontrollably and my dad went back into the fire, we were screaming at him not to as it was so dangerous but he came out about 30 seconds later – he’d managed to rescue my hedgehog Wrillo.” 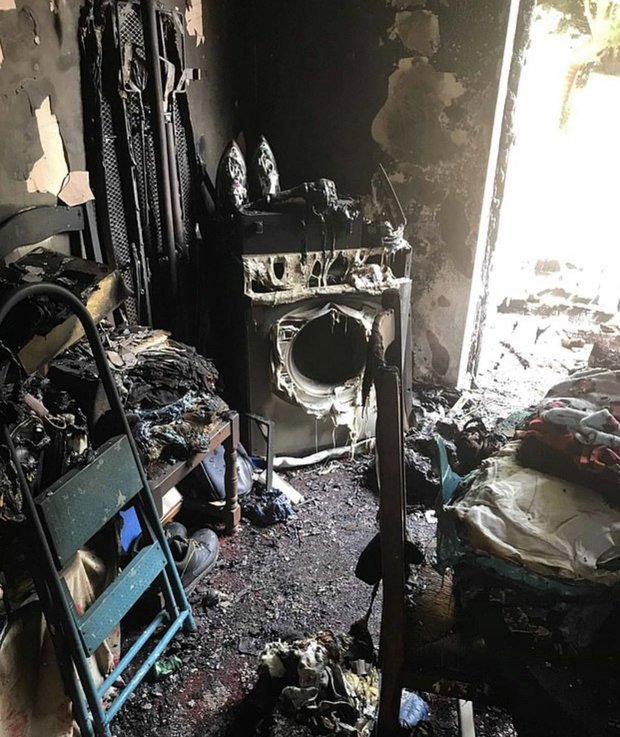 Officers arrested Ethan hours after the incident after checking a neighbour’s CCTV and finding petrol, a jerry can, and a lighter in his car.

Lauren and her family have only just moved back into the family home after being in cramped temporary accommodation.

Detective Constable Colin Workman said: “Andrews planned this attack to get back at the victim.

“It was an act of pure callousness to target a rabbit in order to achieve this goal.

“His deliberate actions caused immense distress and harm to the victim and her family.

“I hope this sentence today allows them to start putting these terrible events behind them.”