EU MIGRANTS who come to Britain from January 1 will not be able to claim benefits – including Universal Credit – for five years.

Work and Pensions Secretary Thérèse Coffey announced today the new post-Brexit benefits system which means all migrants are treated the same – no matter where they arrived from. 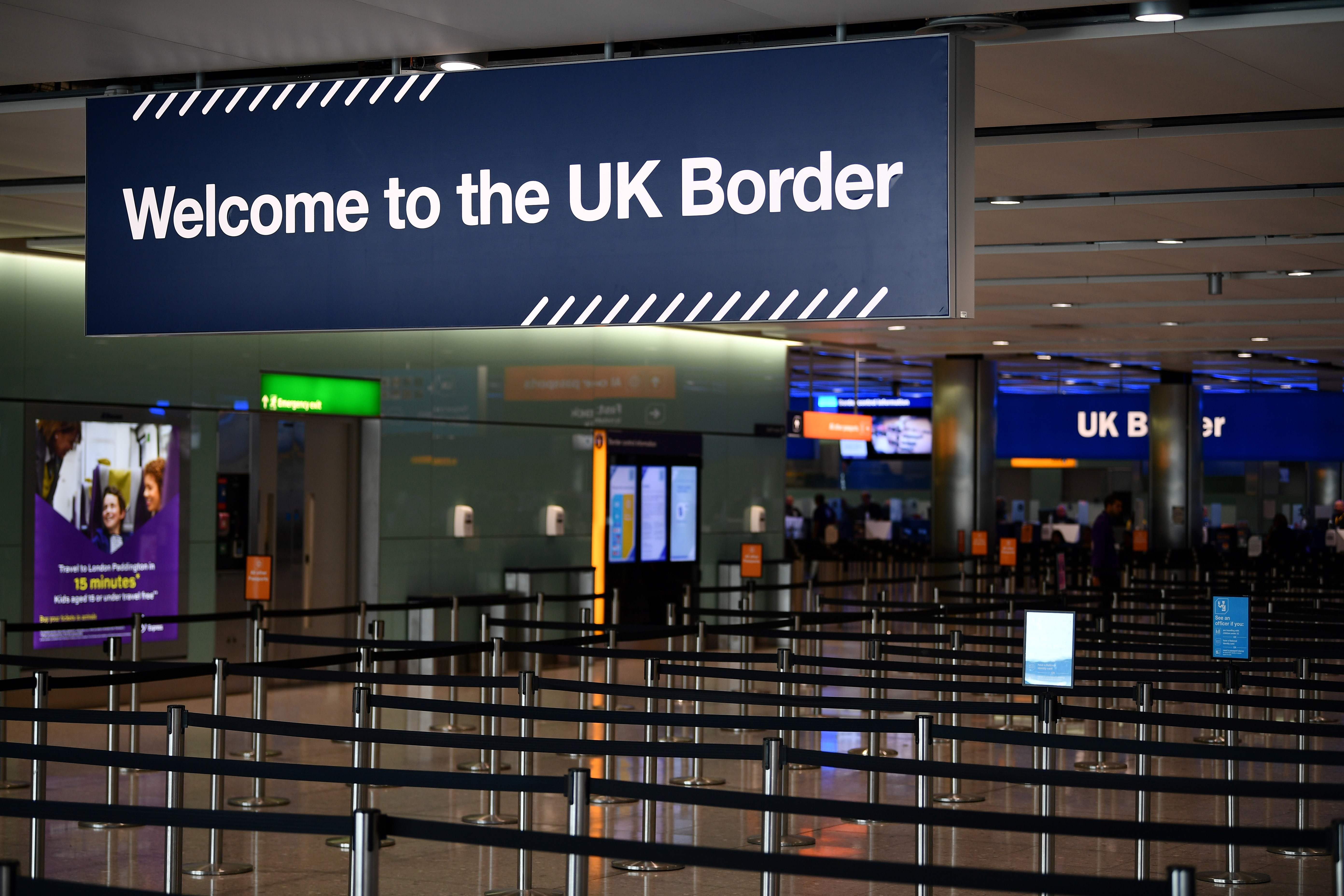 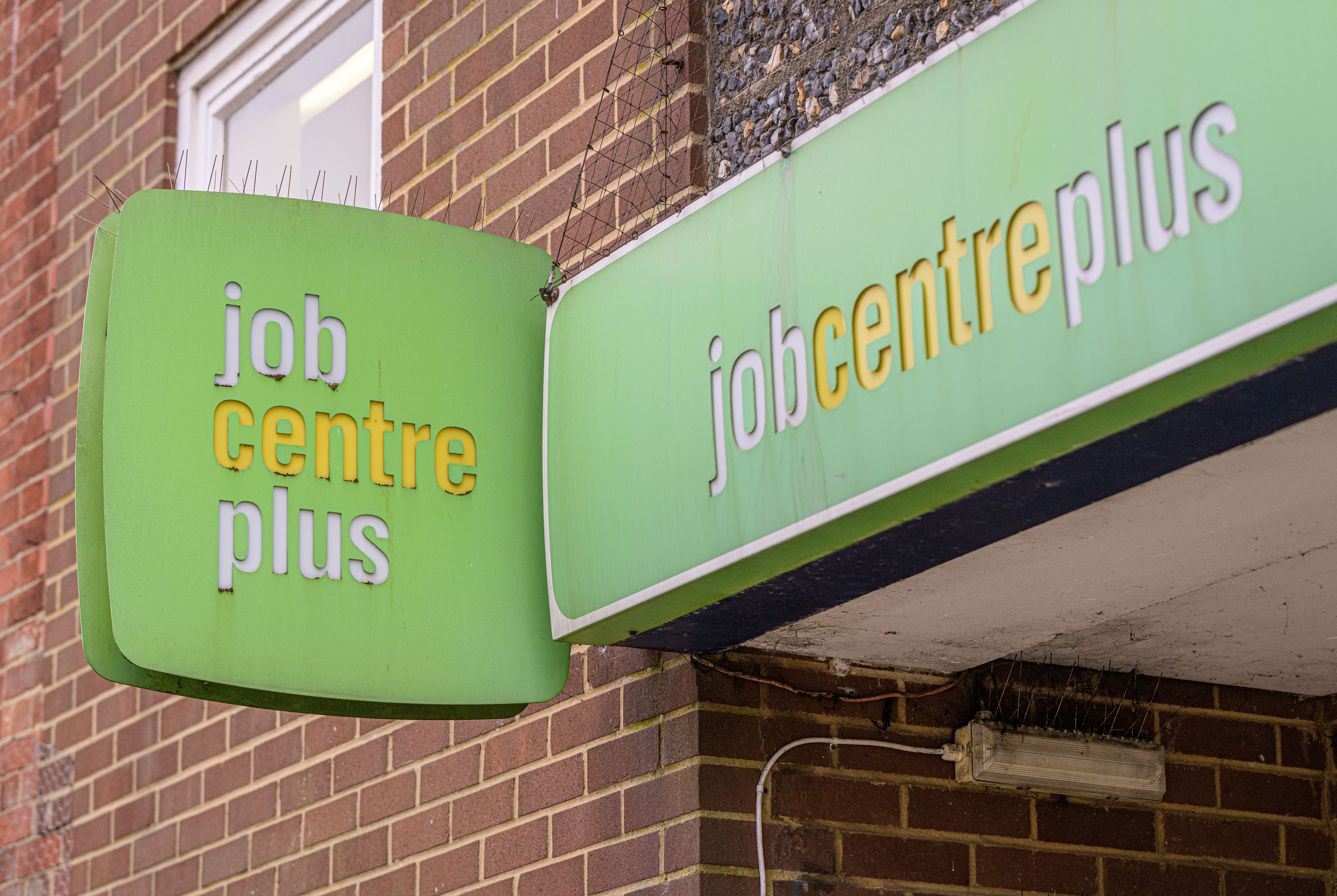 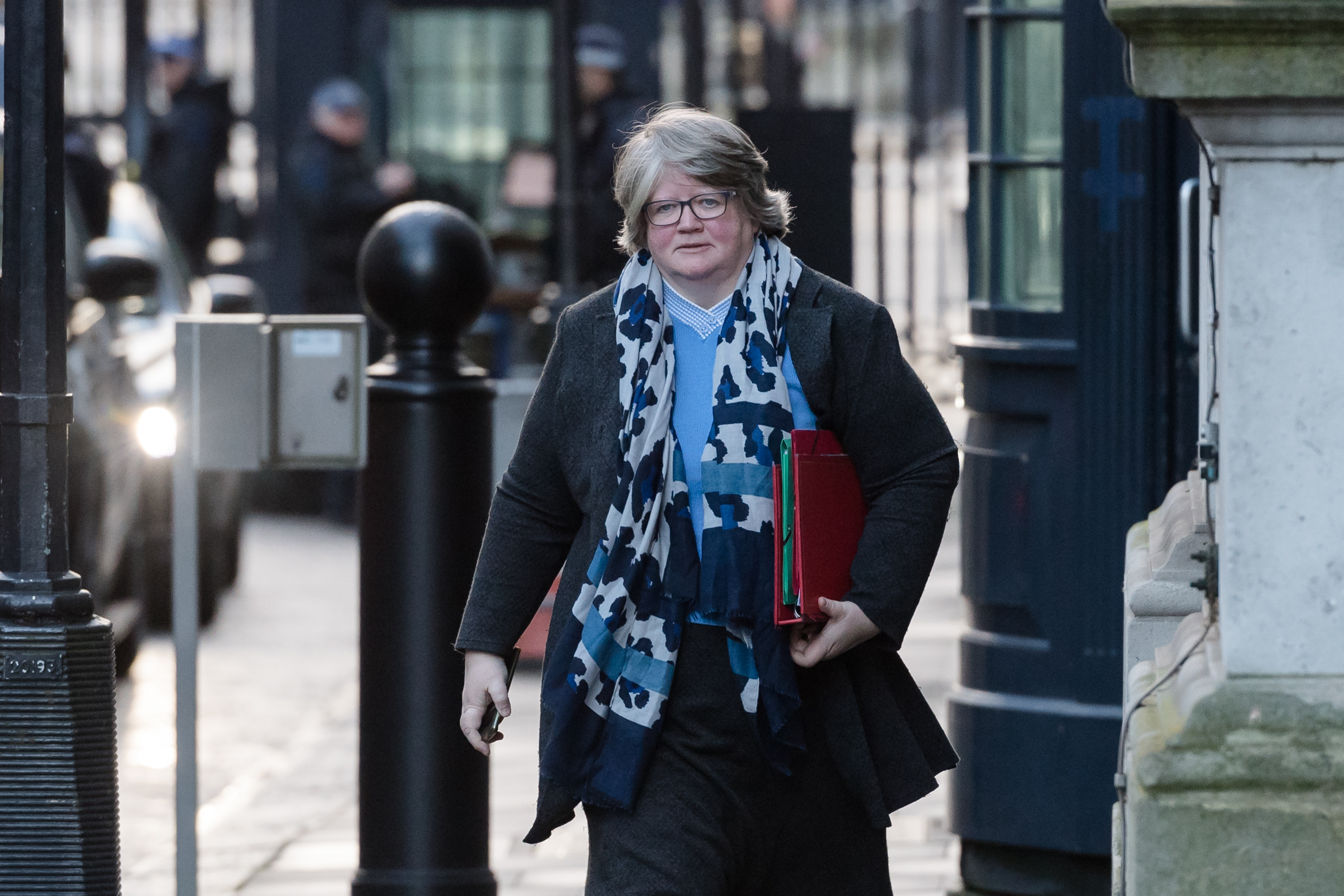 Under the new rules, child benefits will no longer be paid out for kids not living in the UK.

Ms Coffey hailed the post-Brexit welfare system as one which "restores fairness" by "treating EU and non-EU migrants equally".

She said: "It is both right and fair that people making the UK their home should pay into the tax system for a reasonable period of time before they can access the benefit system.”

Previously, Europeans could claim benefits within their first year of living in the UK.

The new rules will kick in from 1 January for anyone who moves to the UK from next year.

A points-based immigration system will also be brought in, meaning Europeans wanting to move to the UK will need to speak English and have a job offer.

Instead, EU migrants’ chances of getting a work visa will be the same as for applicants from elsewhere.

EU nationals already living in Ireland and people from Ireland will not be affected by the new rules.

The Government revealed that before the 2016 Brexit referendum, there were child benefits were paid out for 32,000 kids who do not live in the UK.

'BREXIT IS A BEGINNING'

MPs are debating the historic Brexit deal in the House of Commons today, and Brexiteer MPs have backed the pact – saying it restores sovereignty to the UK.

It came just hours after the EU signed off the deal their end – and sent a copy on an RAF plane back to Britain for Mr Johnson to sign too.

MPs are expected to pass the deal with a huge majority – as Labour will back it.

Only SNP, DUP, Plaid Cymru and a handful of Labour MPs will oppose it.

Mr Johnson attempted to join the nation and MPs together by promising today that Britain would be "the best friend and ally the EU could have", whilst fulfilling the "sovereign wish" of the British people to live under their own laws.

He told MPs ahead of the momentous vote this afternoon: "Having taken back control of our money, our laws, our borders and our waters from the European Union on January 1.

"We now seize this moment to forge a new relationship with our European neighbours based on free trade and friendly cooperations".

He hailed the deal as one of the "biggest free trade agreements in the world" – at more than £600billion.

And it was now up to us what we do with the new-found freedoms the country has finally taken back.

"I have always said Brexit is not the end but a beginning," he added.

END_OF_DOCUMENT_TOKEN_TO_BE_REPLACED

END_OF_DOCUMENT_TOKEN_TO_BE_REPLACED
Recent Posts
We and our partners use cookies on this site to improve our service, perform analytics, personalize advertising, measure advertising performance, and remember website preferences.Ok