EU shock: How Christine Lagarde was convicted for ‘negligence’ over sketchy French affair

This week, the head of the International Monetary Fund (IMF) was nominated to become the next leader of the European Union’s central bank after weeks of debate among EU leaders. She would be taking on the role from Mario Draghi, the former Governor of the Bank of Italy, at a critical time as several analysts suggested the bloc may be on the verge of yet another financial crisis. If her nomination is confirmed, the 63-year-old will be the first woman to hold the position in its 20-year history.

Ms Lagarde is a surprise pick, as she is not an economist but a lawyer by training and previously served as France’s finance minister.

It was only three years ago though that Ms Lagarde was embroiled in a sketchy French scandal.

In 2016, Ms Lagarde had been found guilty of negligence in approving a massive payout of taxpayers’ money, €400m (£355m), to French businessman Bernard Tapie. 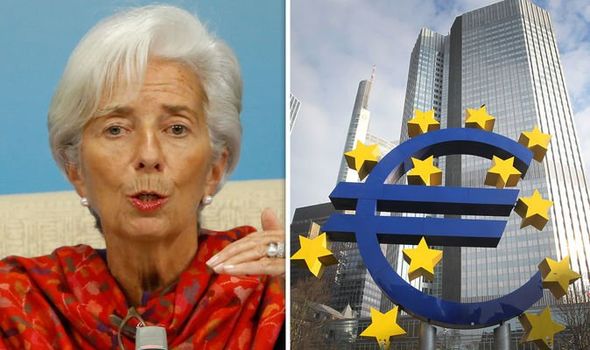 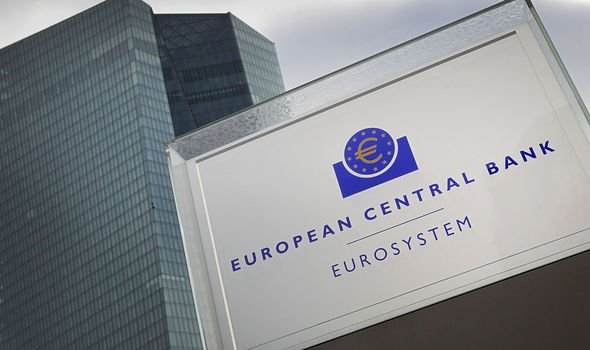 However, the judges decided Ms Lagarde should not be punished and that the conviction would not constitute a criminal record.

Ms Lagarde, who was French finance minister at the time of the payment in 2008, denied the negligence charges.

However, she did not appeal to the ruling and the IMF expressed its full confidence in her.

Principal judge Martine Ract Madoux explained the lack of a sentence at the time, saying: “The context of the global financial crisis in which Madame Lagarde found herself in should be taken into account.”

Investigators suspected the payment to Mr Tapie was the result of a behind closed doors agreement with Mr Sarkozy in return for election support.

The trial stemmed from a criminal case for misuse of public funds after a decision by the French government in 2008 to arbitrate a long-standing dispute with Mr Tapie, who had sued former state-owned bank Crédit Lyonnais over the sale of shoe-maker Adidas. 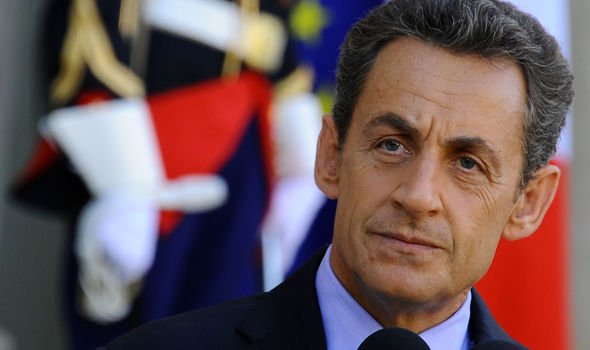 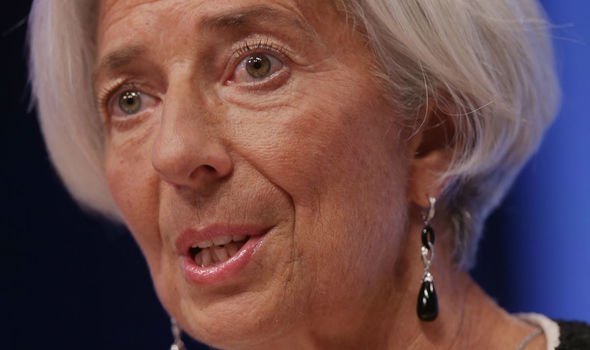 In a surprise decision since attacked via corruption allegations, the three arbiters in 2008 awarded €400 million to Mr Tapie – a decision which was then overturned by French courts in 2015 after François Hollande’s government contested it in court.

Ms Lagarde was investigated and tried, having formally asked for arbitration and for her decision later not to appeal.

Ms Lagarde’s lawyer Patrick Maisonneuve said on Europe-1 radio that the former finance minister was just following instructions from her administration and did not have time to read all 15 years of legal files on the case.

However, former head of the finance ministry body in charge of managing state assets said during the trial that he had warned Ms Lagarde repeatedly against the arbitration.

He also claimed he had suggested to her she should appeal once the ruling came through.

Despite the conviction, Ms Lagarde maintained support from a wide range of board member countries.

END_OF_DOCUMENT_TOKEN_TO_BE_REPLACED

END_OF_DOCUMENT_TOKEN_TO_BE_REPLACED
Recent Posts
We and our partners use cookies on this site to improve our service, perform analytics, personalize advertising, measure advertising performance, and remember website preferences.Ok