A REFUGEE has been dubbed Europe's most determined migrant after coastguards caught him trying to cross the Channel on a dinghy made of RUBBISH.

The desperate man – thought to be from Eritrea – was rescued from a busy shipping lane as he tried to get to Britain on his homemade raft. 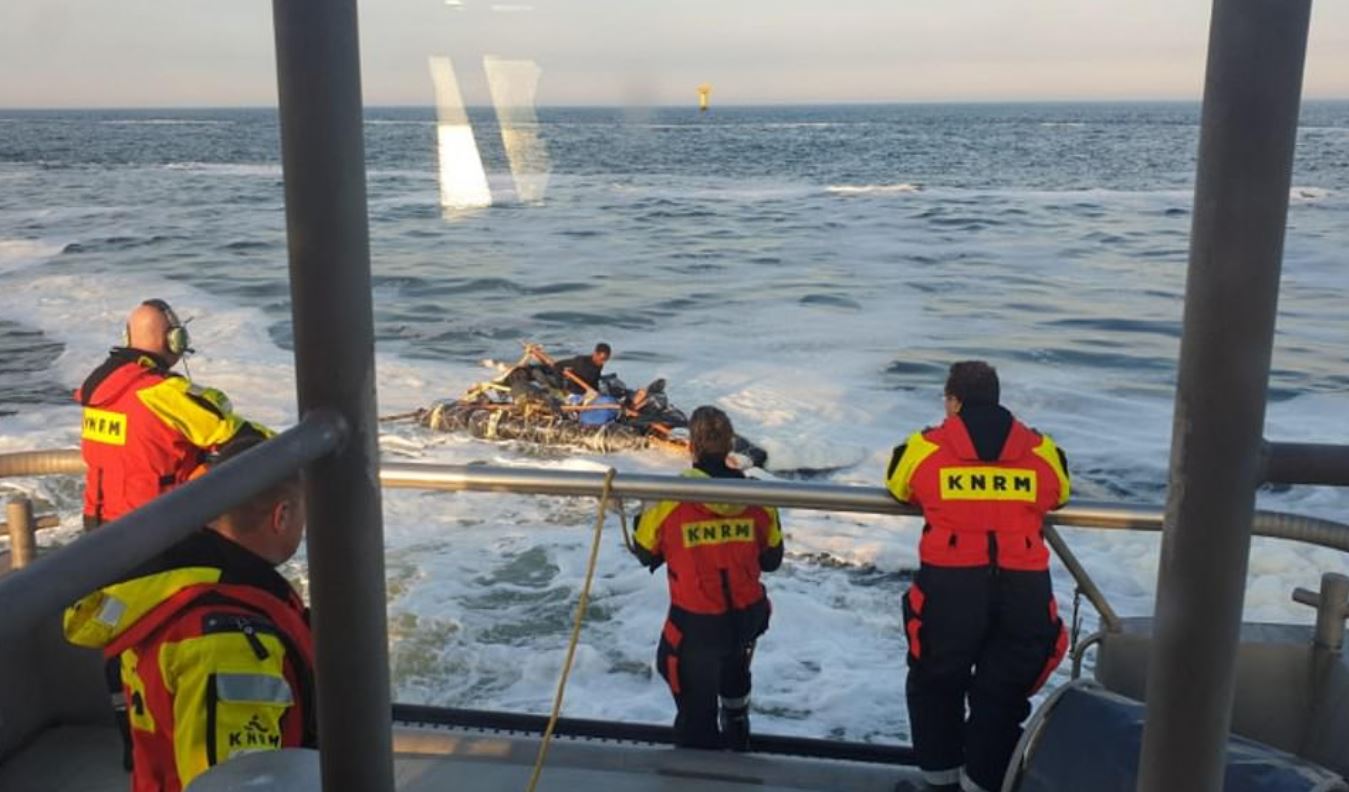 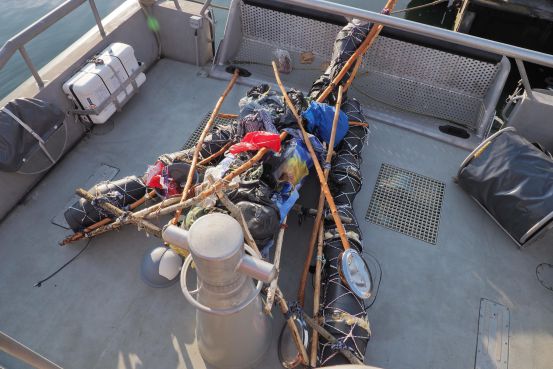 It was held together with rope, and the hull was made of empty plastic bottles and construction foam.

The migrant, 26, was handed over to border control after the Dutch coastguard found him off the coast of Imuiden, Netherlands.

He was found with a jerrycan full of supplies and a solar panel to charge his phone.

Coastguard spokesman Edward Zwitser said: "He was already on the approach route [to Amsterdam] used by large ships.

"A captain of a large ship would overlook him and sail over him.

"He could sink or capsize and, moreover, [the boat] cannot be steered.

"You need a motor or well-functioning sail for that."

It comes just days after 74 migrants were caught trying to reach Britain in 24 hours.

In the last month, nearly a dozen boats reached UK waters with a total of 92 people – the highest number since December.

Many of those who have tried to reach the UK in recent months have presented themselves as Iranian and Iraqi.

The Home Office said: "Those in need of protection should claim asylum in the first safe country they reach."

New figures show that at least 281 unaccompanied minors live around Calais, trying to reach the UK.

Some of the migrants had to be taken to hospital for hypothermia after being picked up by HM Coastguard at the end of their journeys on inflatable dinghies. 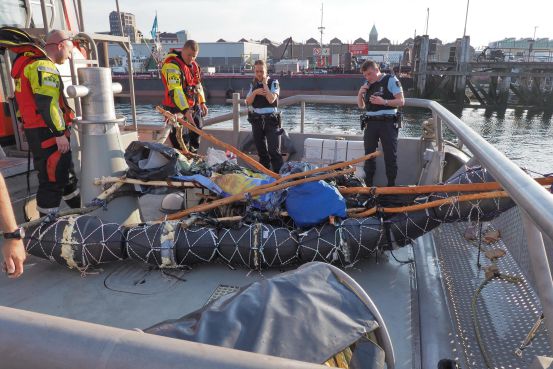 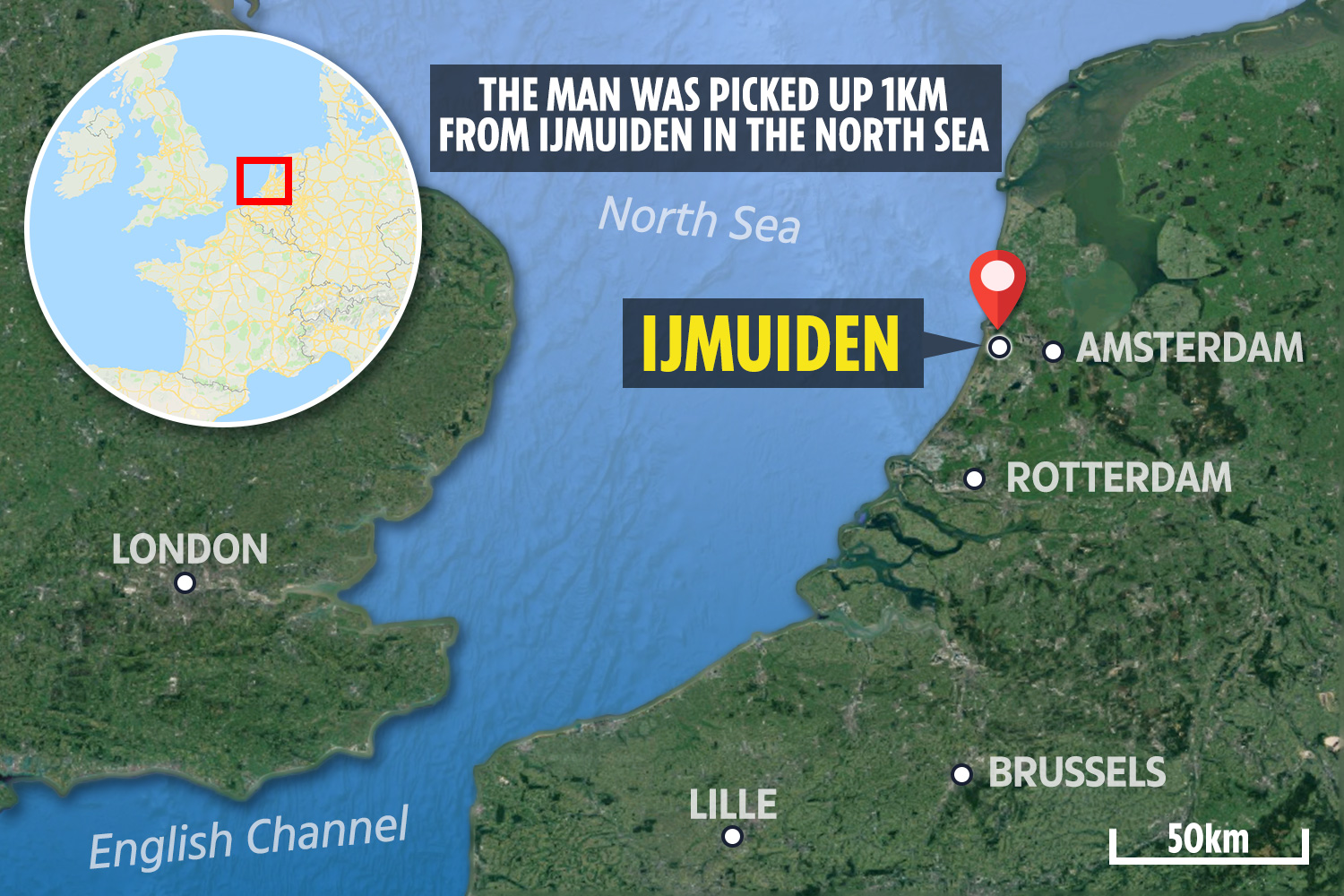