Families' new-build 'nightmare' with 'flooded gardens, no water for days and drug addicts peering through windows'

FAMILIES are facing misery in their new-build houses after gardens flooded, the water stopped running for days and suspected drug addicts were caught peering into windows.

Tenants of the new housing estate in Stoke-on-Trent say their dream homes have quickly become a nightmare. 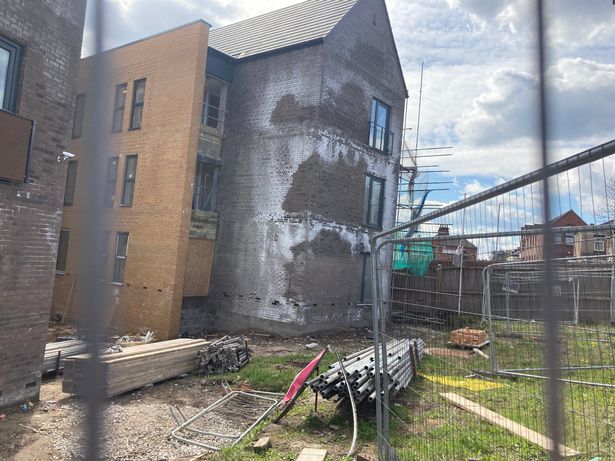 Bannisters have fallen off, while outside, wonky gardens have taken on water, they claim.

And those living in properties on the 128-bed Saxon Place estate have demanded that CCTV cameras are installed amid concerns over burglars and druggies.

Joanna Szelagowska, a single mum of twins, told the Stoke Sentinel she faced problems within days of moving in.

"I had to shut down the water in the whole house and stay over two days without any water.

"There are glue spots all over the floor. I have had difficulty closing the door. The window lock does not work properly.

"That was reported more than two weeks ago and nothing has been done.

"The gardens are on a slope. We have to put the trampoline on the patio. You can't do anything in the garden.

She said her bicycle was stolen, while burglars raided a neighbour's home.

"No one's listening. It's a nightmare," she said.

'IT'S BEEN A NIGHTMARE'

"If it wasn't for the neighbours, we'd move, but they're really important and have become almost like family for us. That's why we're staying."

A neighbour, who asked not to be named, said: "The state of the house when we moved in was awful.

"The garden was unlevel when we moved in. It was like a ploughed field."

Developers 'fobbed them off', they said.

"We rent the property but have spent a lot of money on fixtures and fittings, decorations, curtains and blinds," they added.

"It's been a nightmare."

Another neighbour – who pays £735 every month in rent – says her bannister and draft excluder fell apart, while her home was burgled in July and rats have killed her pet rabbits.

"When we moved in here it seemed like a dream, but it's been a nightmare," she said.

In a joint statement, Fortior Homes, Novus Property Solutions and LIV Group – all of which have a stake in the estate – said: "We pride ourselves on delivering quality homes finished to the high standard that has become synonymous with our brands.

"We are aware of a small number of isolated issues at Saxon Place, the majority of which have been rectified, and we are actively working to resolve any outstanding matters as soon as possible." 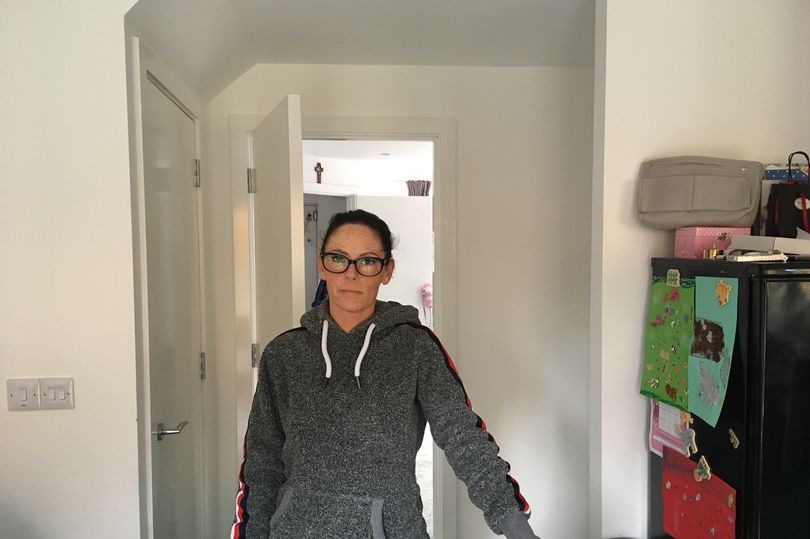 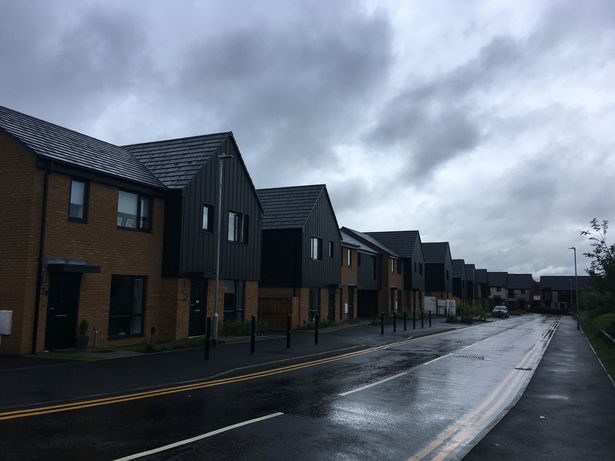