Home » World News » Family of college wrestler, 20, who died of heatstroke after desperately begging his coaches for water sues the school

Family of college wrestler, 20, who died of heatstroke after desperately begging his coaches for water sues the school

THE family of a college athlete who died of suspected heatstroke after a practice session is suing his wrestling school, reports say.

Grant Brace, 20, from Tennessee, passed away on August 31 last year after “begging” his university coaches in Kentucky for water, a lawsuit alleges. 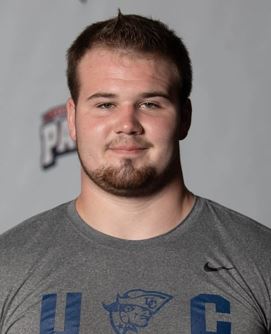 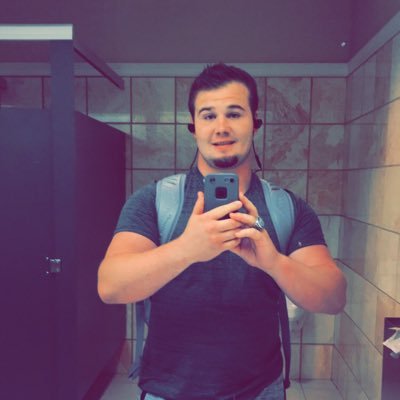 Court papers allege that Grant and the other athletes at the University of the Cumberlands were required to sprint up a steep hill several times after the first training session of the season, according to the Lexington Herald-Leader.

The athlete, of Louisville, completed the laps but then sat down as he was exhausted.

The 20-year-old reportedly started “begging” for water as he said it felt like “his pupils would explode”, according to court documents.

Grant reportedly tried to find a water fountain before he collapsed and died, according to the suit.

The lawsuit alleges that the athlete's death was "tragic and entirely avoidable".

It states that Grant was diagnosed with narcolepsy and ADHD and his family was promised that accommodations would be made when he participated on the team.

It’s alleged that the Countryman and Sinkovics refused to “honor” the wrestler’s water breaks that were reportedly allowed.

Countryman became the wrestling head coach in 2018 before resigning this year.

Sinkovics became the assistant head coach in 2019 but he is no longer employed by the university.

The complaint was filed against the University of Cumberlands, the Cumberland Foundation, university president, Cumberland Athletic Properties, the athletics director, and Countryman and Sinkovics.

The athlete joined the wrestling team in 2018 after a 128-33 record in high school in Alcoa.

He was a member of the school's three-time state champion football team and National Honors Society.

In a statement, the university said: “In the wake of this tragedy, the University has tried its best to be sympathetic and respectful to Grant’s family and to ensure that all of its athletic programs, including the wrestling program, were and are being operated in a safe manner.”

The university questioned several of the allegations and said it “does not feel that the complaint is a fair reflection of its wrestling program.”