All hail this year’s “Queen of Corpulence.”

A national park in Alaska declared 435 Holly the winner of its 2019 Fat Bear Week competition on Tuesday.

“She is fat. She is fabulous,” the Katmai National Park & Preserve wrote on Facebook.

435 Holly beat out 11 other burly bears for the crown. 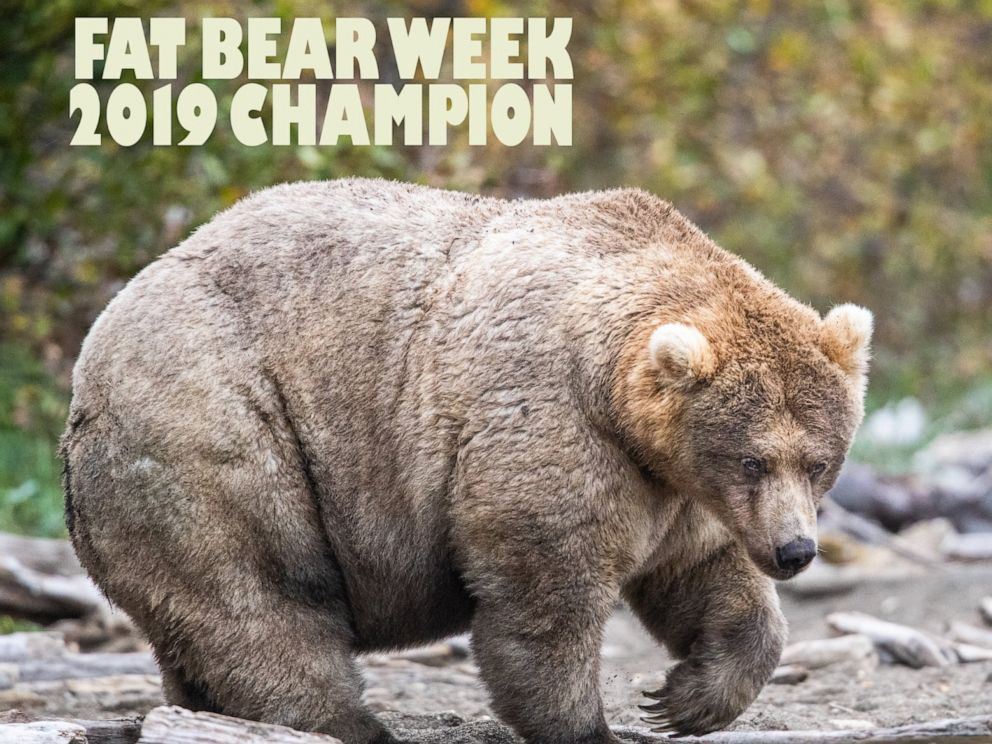 In photos from July, 435 Holly touted a slimmer figure but she managed to beautifully pack on the pounds for hibernation and dominate the competition.

The public votes online in the annual contest to name the fattest and baddest bear of the state’s Brook River.

During hibernation, which can last for up to half a year, a bear can lose one third of its body mass, making the weight a bear gains before all the more important.

“There is no shame in winning this contest as large amounts of body fat in brown bears is indicative of good health and strong chances of survival,” the park said in a statement.

Bears in Katmai are among the largest in the world, according to the park. Adult males typically weight 600-900 pounds before hibernation, but clock in at well over 1,000 pounds as hibernation begins. Adult females usually weigh about one third less than adult males.

END_OF_DOCUMENT_TOKEN_TO_BE_REPLACED

END_OF_DOCUMENT_TOKEN_TO_BE_REPLACED
Recent Posts
We and our partners use cookies on this site to improve our service, perform analytics, personalize advertising, measure advertising performance, and remember website preferences.Ok