Currently around 400 million Chinese citizens live under some level of quarantine which has been imposed over some of the country’s biggest cities. Economically crucial metropolises such as Tianjin, Guangzhou and parts of the greater Shanghai region are under restrictions in a bid to stop the virus spreading.

So far the virus has claimed 724 lives worldwide, the vast majority in China.

They include Li Wenliang, the doctor who first tried to sound the alarm about the coronavirus.

He was initially forced to recant his claims by Chinese authorities.

Flows of capital out of China have increased since the crisis began and there are reports of supply chains disrupted across Asia. 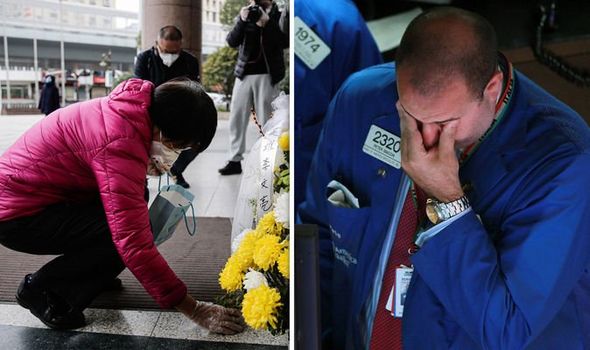 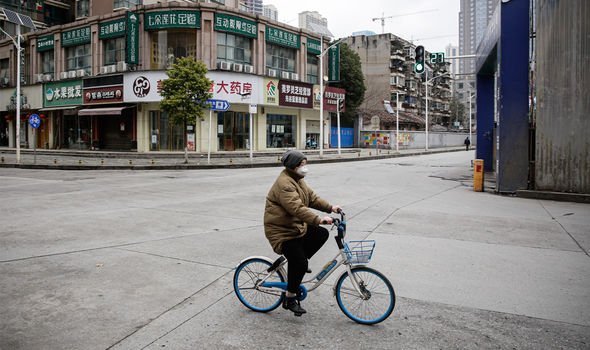 She commented: “We’re expecting a serious contraction in the first quarter.

Pantheon predicted Chinese economic growth could fall to minus 2.5 percent if the crisis continues. 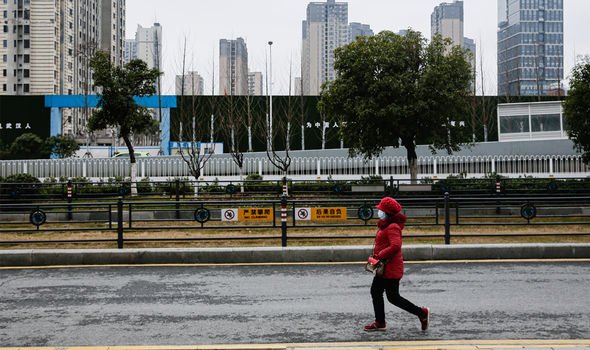 There are fears this could push the global economy towards recession.

Currently around a third of global economic growth takes place in China according to ratings agency Standard & Poor.

According to Capital Economics around £25billion left China during January, with the rate speeding up towards the end of the month.

This was around double what was experienced the month before. 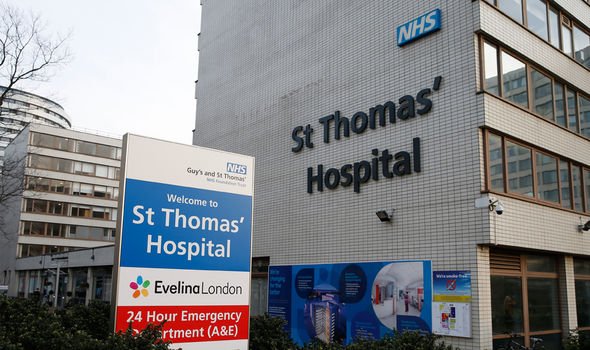 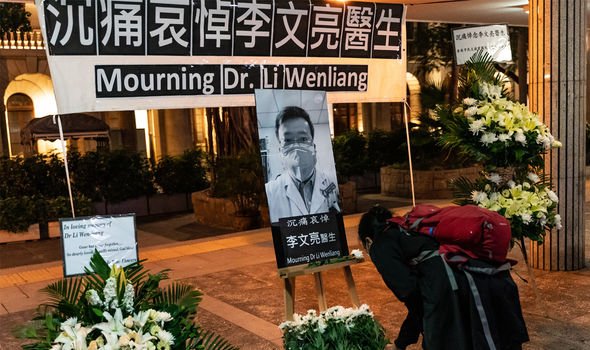 In Korea Hyundai has been forced to close all its factories as it can’t get the parts it needs from China.

Separately a British tourist on a quarantined cruise ship has tested positive for coronavirus.

The ship is currently being held in lockdown in Japan’s Yokohama Bay.

Newlywed Alan Steele, from Wolverhampton, has confirmed he tested positive for the flu-like virus although was not showing any symptoms.

The 58-year-old said he was being transferred from the Diamond Princess cruise liner to a hospital on the Japanese mainland for treatment.

His new wife Wendy, who has not tested positive, has demanded to go with him.

Mr Steele, who got married on January 12, wrote to his family and friends on Facebook: “Just to let you all know I have been diagnosed as having the virus and am being shipped to hospital. 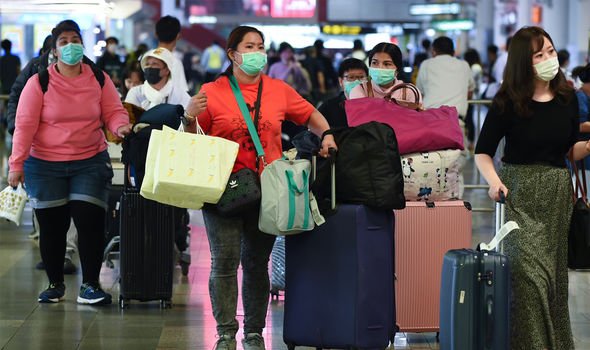 “Would also like to say that at the moment I am not showing any symptoms so just possible a carrier.

“Will let you know how I am going on when possible.”

Princess Cruises said 41 people, including Mr Steele, had tested positive for the virus on the Diamond Princess which remains in lockdown.

END_OF_DOCUMENT_TOKEN_TO_BE_REPLACED

END_OF_DOCUMENT_TOKEN_TO_BE_REPLACED
Recent Posts
We and our partners use cookies on this site to improve our service, perform analytics, personalize advertising, measure advertising performance, and remember website preferences.Ok