Female prison officer, 23, romped with violent lag jailed for 10 years for beating up his girlfriend

A FEMALE prison officer has admitted romping with a violent inmate who was jailed for savagely beating up his girlfriend.

Alisha Fallows, 23, had a secret love affair with thug Damien Baxendale, 32, while she was working at HMP Lancaster Farms. 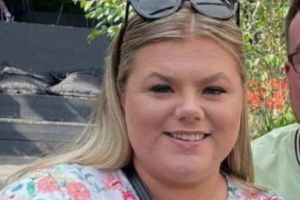 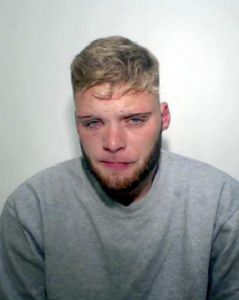 Fallows "wilfully neglected her public duty" by forming a relationship with the lag between in November last year, Preston Crown Court heard.

The forbidden fling "amounted to an abuse of the public's trust in the officer", Lancs Live reports.

Fallows' jailbird lover was serving a ten-year sentence for a vicious attack on his former partner seven years ago when he met Fallows.

His girlfriend suffered a bleed on the brain and a fractured eyesocket after being kicked and punched so hard by Baxendale.

It was during his sentence he formed a close relationship with Fallows – who was sacked when their affair was discovered.

The four-month fling was rumbled on Valentine's Day this year, the court heard.

Fallows, of Goldsmith Street, Barrow in Furness, pleaded guilty to misconduct in a public office at Preston Crown Court today.

Judge Philip Parry warned the disgraced officer she could land herself in prison when she returns to court on February 11 to be sentenced.

Baxendale, now of HMP Liverpool, also appeared in the dock.

He pleaded guilty to having an item, namely a mobile phone, without authority.

He will also be sentenced in February. 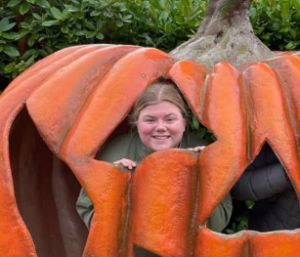