Saudi Arabia sentenced to death a woman from the Philippines after she was found guilty of a murder committed in 2015. 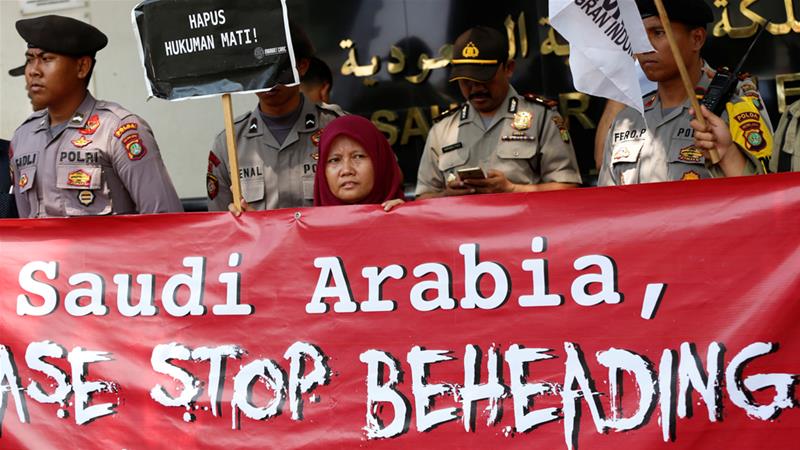 A Filipina maid was executed in Saudi Arabia after being found guilty of murder.

The 39-year-old was put to death on Tuesday and her family was notified the following day, said Elmer Cato from the Philippines department of foreign affairs.

“The department regrets that it was not able to save the life of the Filipina,” Cato was quoted as saying by ABS-CBN news.

The department declined to provide further information about the executed woman or details about the murder she was convicted of, saying her family had requested privacy.

Saudi Arabia is ranked among the top five executioners in the world. In 2018, the Gulf kingdom executed 143 people, according to the European-Saudi Organisation for Human Rights.

Most capital crimes are punished by beheading, but in extreme cases, convicts face “crucifixion”, which the government says is sanctioned by Islamic law.

Cato said the Philippine government provided the woman with a lawyer during her trial and sent representatives to visit her who later gave her family regular updates.

While some Filipinos have been saved from a death sentence in Saudi Arabia by paying cash to families of those they allegedly killed, the Saudi Supreme Judicial Council ruled so-called “blood money” wouldn’t apply in this case.

Saudi Arabia is one of the top destinations for Filipinos seeking work abroad with at least one million workers employed there – most in the household service and construction sectors. 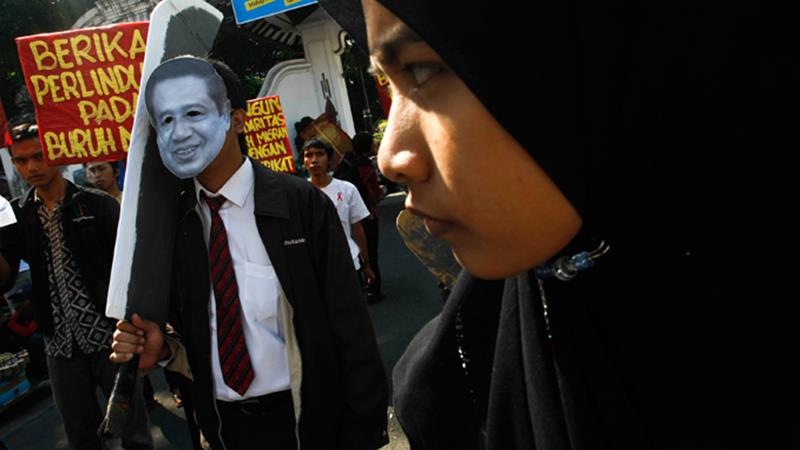 The plight of domestic workers abroad

END_OF_DOCUMENT_TOKEN_TO_BE_REPLACED

END_OF_DOCUMENT_TOKEN_TO_BE_REPLACED
Recent Posts
We and our partners use cookies on this site to improve our service, perform analytics, personalize advertising, measure advertising performance, and remember website preferences.Ok