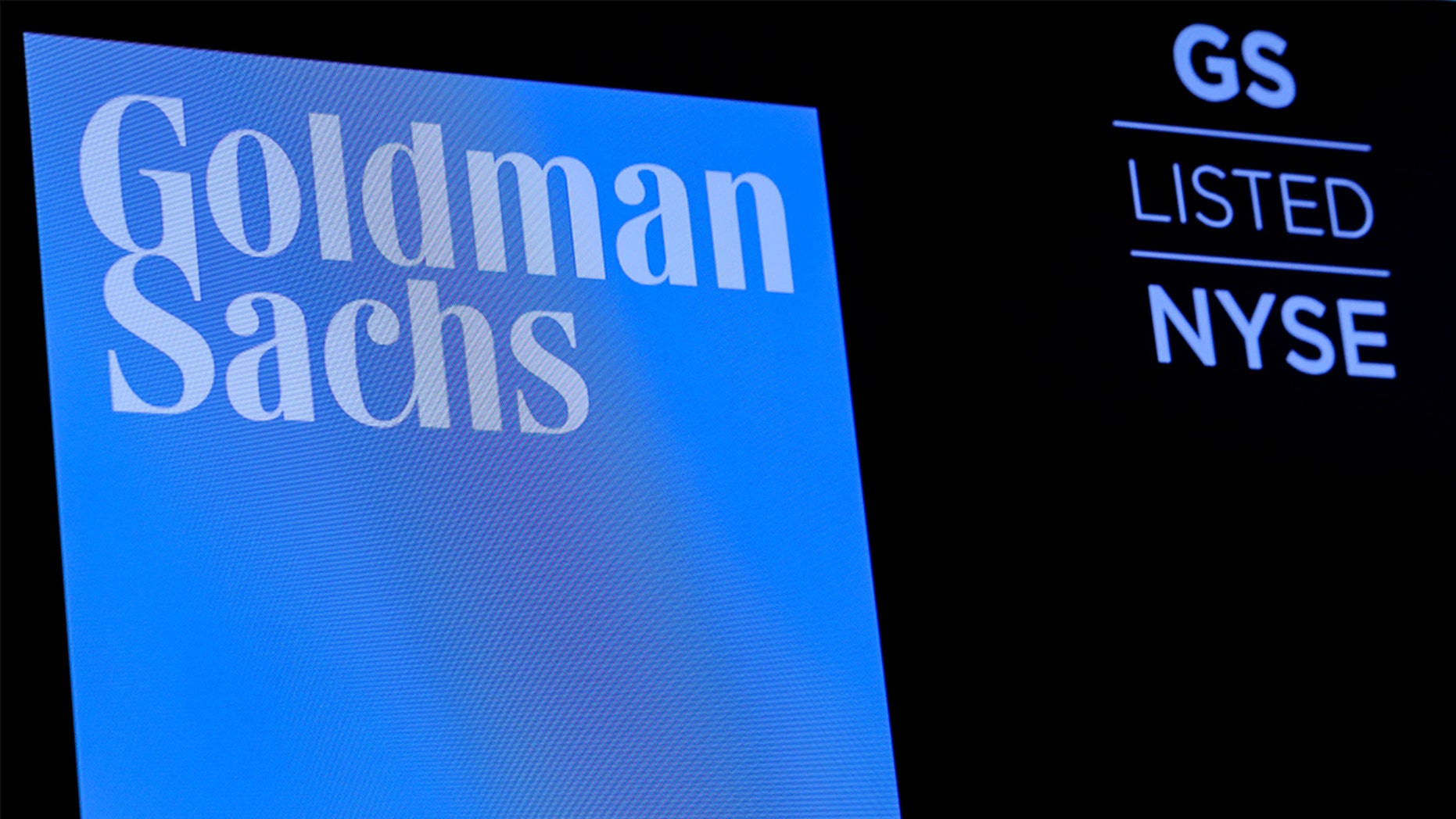 A gay vice president at financial giant Goldman Sachs, who is suing his former employment because of discrimination, is claiming he was excluded from a conference call because he “sounds too gay,” according to reports. (REUTERS)

A gay vice president at financial giant Goldman Sachs, who is suing his former employment because of discrimination, is claiming he was excluded from a conference call because he “sounds too gay,” according to reports.

The New York Post reported that William Littleton, 31, who worked at Goldman for eight years, most recently as a vice president within the product strategy group, said in his Manhattan Supreme Court complaint he was terminated after complaining to human resources.

D-DAY VETERAN, 93, JOKINGLY FLIRTS WITH MELANIA IN FRONT OF TRUMP: 'IF ONLY I WAS 20 YEARS YOUNGER'

In March 2014, the complaint claims, a moderator wanted Littleton dropped from a conference call because “he sounds too gay.”

A year later, on the Monday after the LGBT Pride parade in Manhattan, a day Littleton took off, one of his bosses allegedly wondered out loud: “Oh, Will’s not in? He must be hung over from Pride festivities.”

In 2016, Littleton’s sexual orientation was brought up again in a workplace quarrel with his boss, the complaint claims.

“What’s wrong with you? Do you act this way because you’re gay?” she allegedly asked him.

Littleton took his complaints to HR, and his suit claims he was fired because of “performance issues.”

Reached for comment by Fox News via email, spokesman Patrick Scanlan said: “Goldman Sachs has a sustained and proven commitment to diversity, and we are proud of the vibrant and diverse LGBTQ community at the firm.  We strongly encourage all of our employees to bring their authentic selves to work, because it makes us a better firm.

"This suit is without merit, and we plan to defend ourselves against these baseless claims.”

Littleton didn’t return a request for comment via LinkedIn.