A large explosion at a fireworks storage facility in New Mexico injured 12 firefighters on Wednesday as they prepared for an upcoming Fourth of July celebration.

Members of the Roswell, New Mexico, Fire Department were packing the fireworks for the show at about 12:15 p.m. local time when some type of accident occurred and some of the fireworks in the Roswell Industrial Air Center exploded, according to the New Mexico State Police.

Two firefighters suffered life-threatening injuries in the explosion and had to be airlifted to a local hospital, according to authorities. Ten others were treated on the scene for minor injuries.

“All we know right now is there were 12 firefighters working inside the building at the time of the explosion,” Capt. Lance Bateman, of the New Mexico State Police, said in a press conference.

Bateman said an investigation is underway into what caused the explosion. 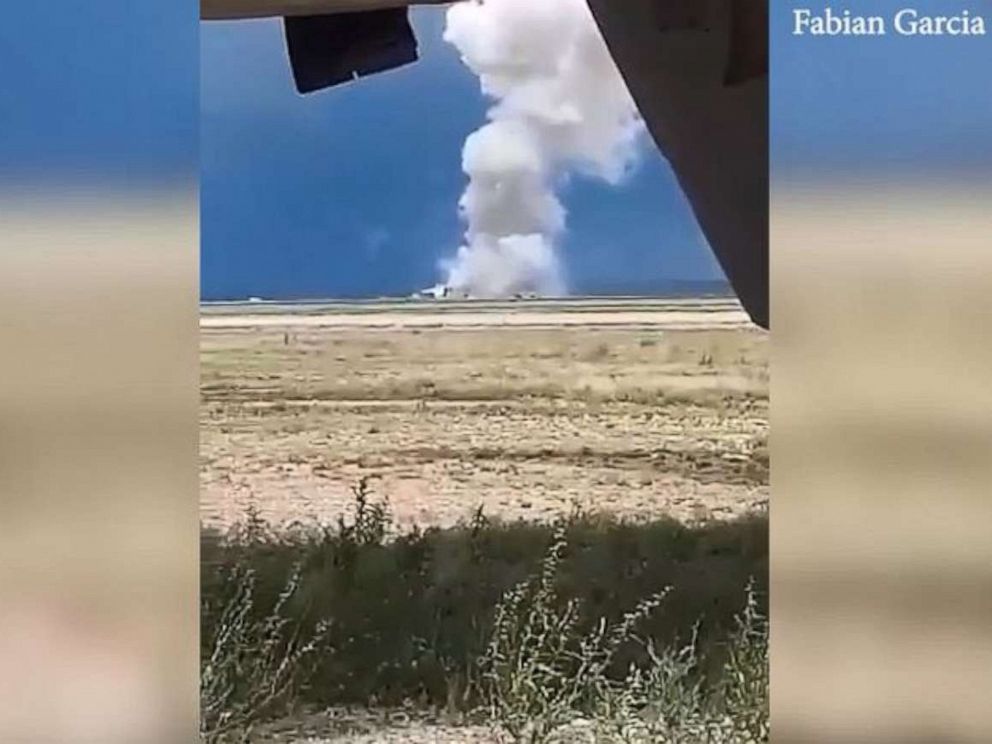 “Right now we’re not going to answer on what caused it,” he said. “We want to know for sure. We don’t believe there was any malice involved. It just looks accidental.”

There were no injuries to any civilians in the explosion. One runway at the airport was shut down for a time to accommodate fire and police personnel.

It took about 20 minutes to put out the fire, police said. Eyewitness video showed a towering cloud of white smoke over the airfield.

The FBI and Bureau of Alcohol, Tobacco, Firearms and Explosives (ATF) are assisting in the investigation.