FIVE people have died and four others were hospitalized after a fire ripped through a home.

Crews rushed to the Merced County, California, home just before 5am on Thursday morning. 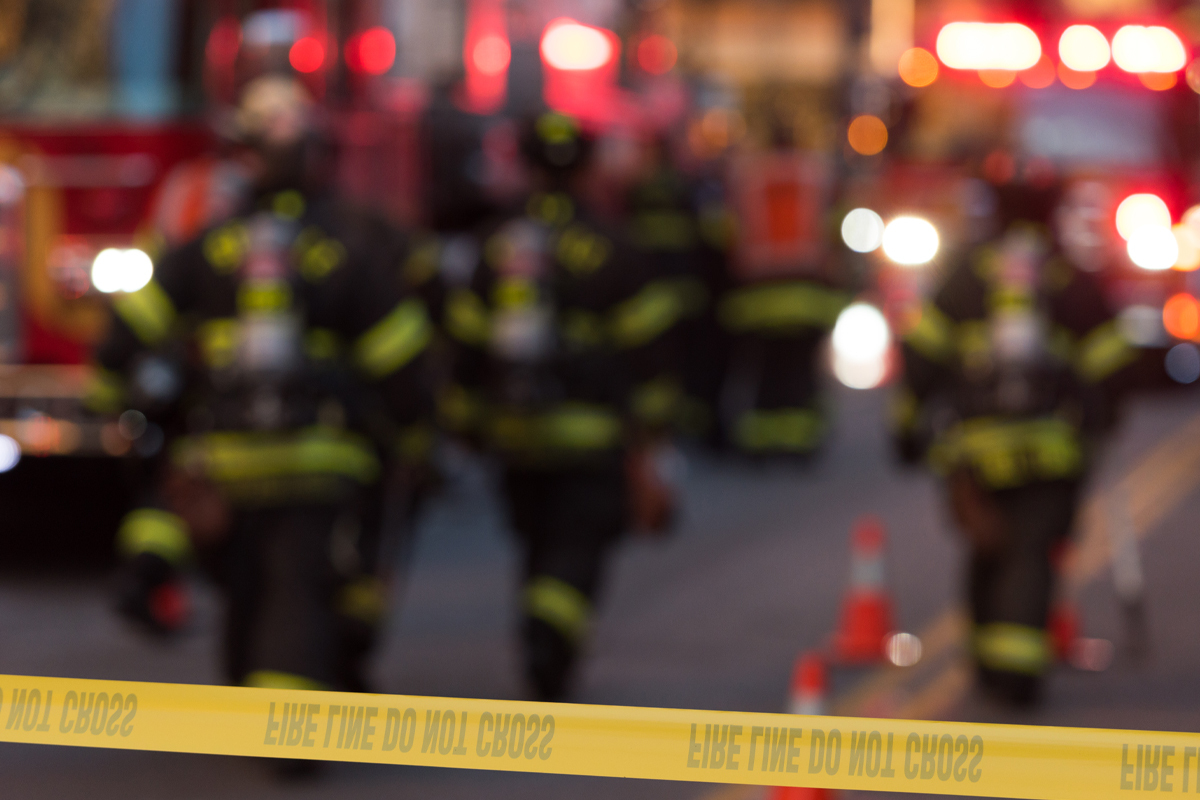 Firefighters fought to douse the flames, while paramedics helped the nine victims.

However, five of those who were caught in the blaze were pronounced dead at the scene.

Another four were rushed to hospital and their condition is not yet known.

The identities of those that were killed have also not yet been revealed.

Investigators are currently working to find out the cause of the blaze and are asking the public to avoid the area.