The Environment Agency has 10 flood alerts across the country and one severe warning in Whaley Bridge, Derbyshire.

That’s due to a damaged dam at risk of bursting its banks and putting lives at risk.

There could be “catastrophic” consequences if the dam at Toddbrook Reservoir collapses while people remain within the town’s evacuation zone.

But the coming forecast for the week is set to be dominated by rain – causing more issues for the reservoir. 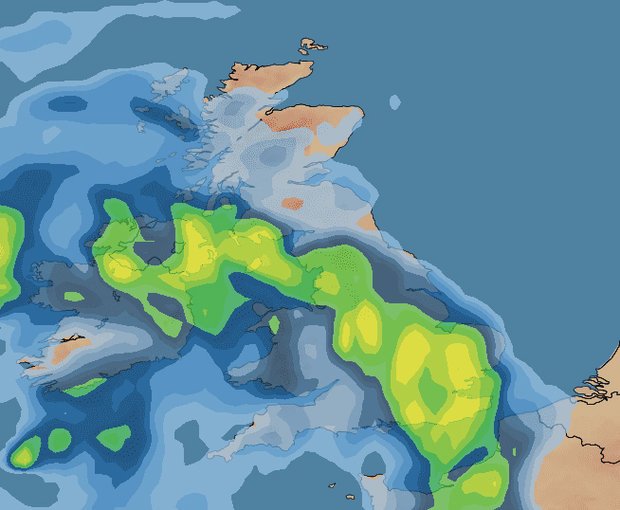 According to the Met Office, today there will heavy downpours in Scotland, Northern Ireland and the north of England.

Thunderstorms are possible today and Tuesday with heavy showers in the north.

A mix of sunny spells and heavy showers are expected this whole week until Friday.

Brian Gaze, of Weather Outlook, said the week will see downpours across much of the UK.

He said: “The weather this week will be quite unsettled with all parts of the UK having showers or longer spells of rain at times.

“Temperatures won’t be great for August but the south east can expect the driest and warmest conditions.

“Monday starts with showers spreading eastwards across much of Britain. In the far north of Scotland there are more persistent outbreaks of rain.

“This morning drier conditions return from the west across the southern half of Britain.

“Heavy showers continue in the north west and Northern Ireland through the day.” 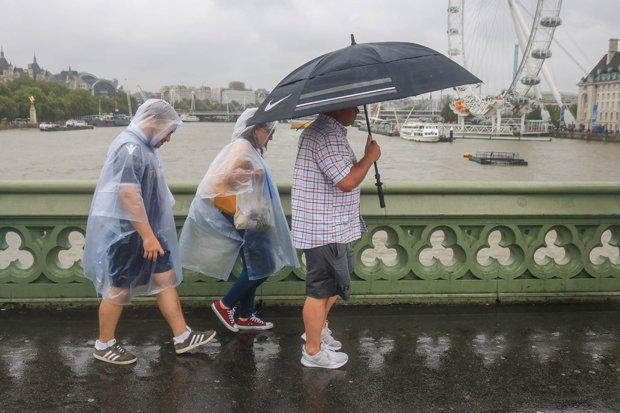 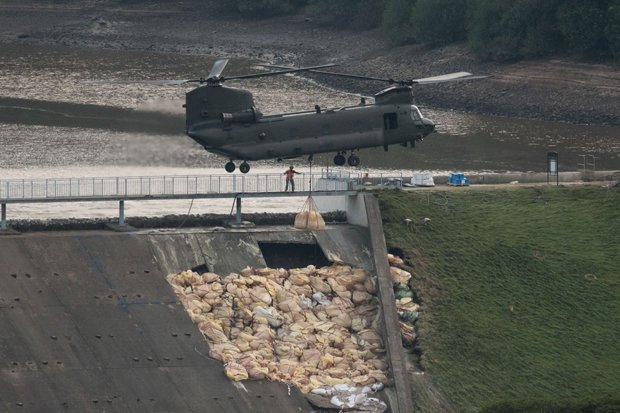 A spokesman for netweather.tv said every day will bring some rain.

He added: “Low pressure is going to be running the UK and Ireland’s weather during the upcoming week, which means more rain, more potential flooding and more wet weather days to deal with during the school holidays.

“The problem with low pressure during the summer is that the warmer the air, the more moisture it can carry, and there’s more energy available within the atmosphere.

“So, even when fronts aren’t over the UK, the risk will always be there of some heavy, showers and thunderstorms to develop.

“Each day this week, there’ll be the potential for 20-40mm+ of rain locally, and unfortunately often the highest risk areas will be those which have already been affected by flooding. This includes Whaley Bridge. 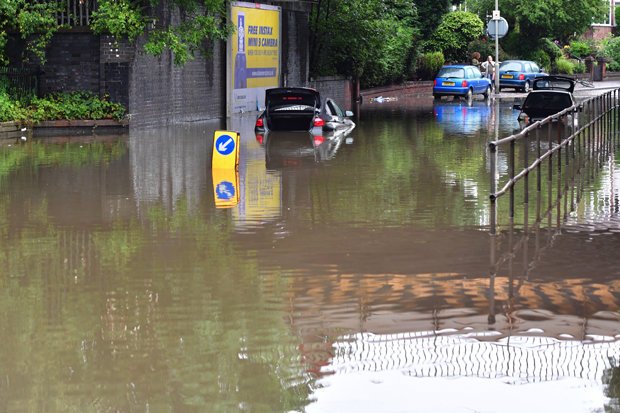 “Monday will begin with heavy and persistent rain slowly edging north across the northern half of Scotland and a scattering of showers elsewhere.

“Through the day, the rain in Scotland will clear and many of the early showers will tend to clear east.

“These will be most frequent across the island of Ireland, the far north of England, and Scotland.”

END_OF_DOCUMENT_TOKEN_TO_BE_REPLACED

END_OF_DOCUMENT_TOKEN_TO_BE_REPLACED
Recent Posts
We and our partners use cookies on this site to improve our service, perform analytics, personalize advertising, measure advertising performance, and remember website preferences.Ok