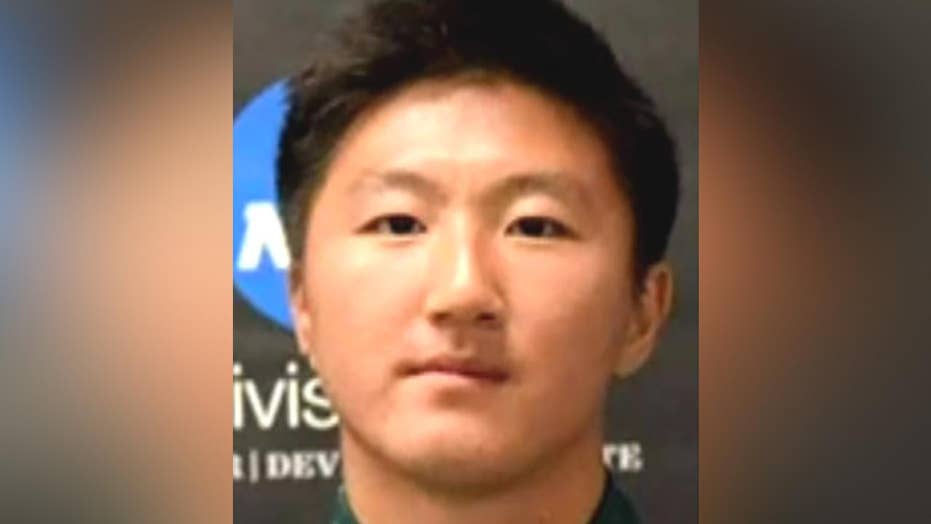 Choi, 23, of Fullerton, Calif. was charged Wednesday with sending threats to at least 45 athletes during a six-month spree in 2017, according to the U.S. Attorney’s Office in Massachusetts.

“There is a difference between free speech – even hate speech – and intentionally putting others in fear for their lives,” United States Attorney Andrew E. Lelling said in a statement. “Mr. Choi crossed that line. Based on today’s charging document, and hiding behind the anonymity of social media, he threatened his victims in graphically violent, often racist terms."

Between July and December 2018, the 23-year-old allegedly posted threats to at least 45 different Instagram accounts, with multiple threats made to each account and "often multiple targets" named in each threat.

According to court documents, Choi played varsity soccer at Babson College in Wellesley in 2017. His Facebook page shows him among a group of Babson College soccer players.

"He also gambled prolifically on sports, both professional and collegiate, and he lost more than he won," the U.S. Attorney's Office said. "When the players or teams that he bet on performed poorly, Choi used Instagram to send them death threats."

One of those threats allegedly occurred July 27, 2017, when court documents state Choi posted on one professional athlete’s Instagram account: “I will kill you and your family and f—— hang them on a tree you stupid ugly motherf—–” and also “I hope you f—— die you stupid monkey n—–."

The same day, the 23-year-old allegedly posted on another athlete’s Instagram account: “I’ll find your f—— family and skin them alive you stupid f—, I hope you never play again.”

Prosecutors said players weren't the only target of Choi's alleged aggression, as he reportedly also posted threats to the accounts of athletes’ loved ones.

“He waged a very public campaign of intimidation against them, blaming them for his own prolific gambling losses," FBI Special Agent in charge Joseph R. Bonavolonta said in a news release. "Let this case serve as another warning to others who think they can hide behind a keyboard and get away with making violent threats that put others in fear for their lives. Enough is enough."

Will it help keep people safe?

The FBI said it "takes seriously all acts or threats of violence," and is committed to investigating them.