Home » World News » Former detective, 74, set himself on fire in car outside neighbour's home after legal battle over leaky gutter

Former detective, 74, set himself on fire in car outside neighbour's home after legal battle over leaky gutter

A FORMER detective set himself on fire in a car outside his neighbour's home after a row over leaky guttering, an inquest into his death heard.

Edwin Williams, 74, was described by estranged wife Jean Williams as being “a highly intelligent man who achieved a great deal” in his 30 years as a police officer and his later career as a teacher. 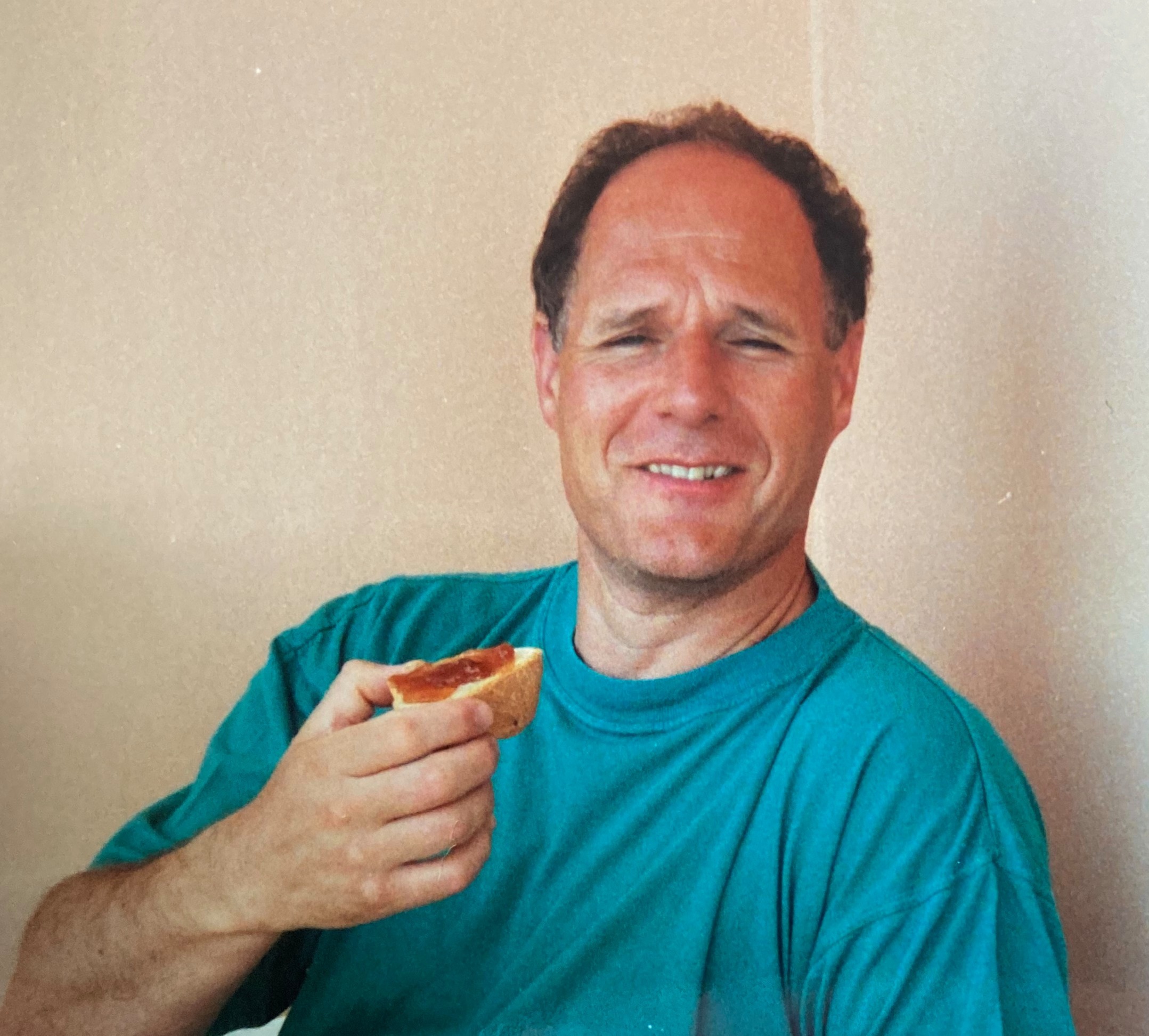 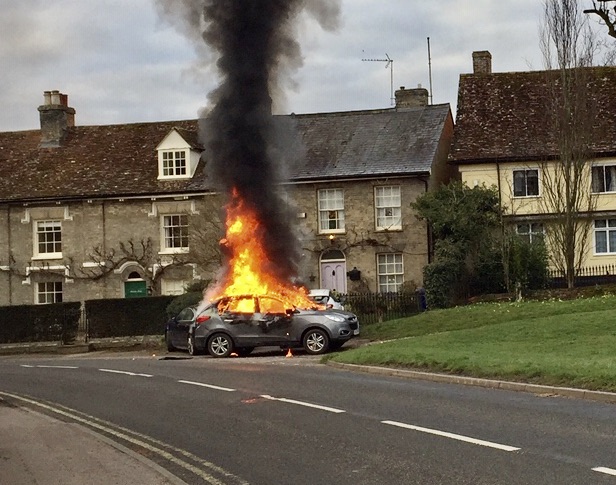 But Suffolk Coroner’s Court heard he had repeatedly fallen out with people including his neighbours, a psychologist and his GP.

Mrs Williams said in a statement that her husband had a distinguished police career which once involved investigating all crimes reported at royal palaces.

But she said he “never came to terms” with the loss of his rank and responsibilities after he retired from the police in 1995, and suffered “severe nightmares” while finding it hard to adapt to civilian life.

She added: “He had dealt with many serious and traumatic incidents and referred to possibly having Post Traumatic Stress Disorder.”

The couple moved to their Grade Two listed 19th century home in Cavendish, Suffolk, in 2004.

Mr Williams became embroiled in a dispute with neighbours over a shared roof between their houses and potential water damage to his property, the court heard.

Mrs Williams, a solicitor, said she urged him to adopt a calmer approach but he “insisted on litigation”.

The inquest heard how the disagreement continued after his new neighbours, Robert Davis and his wife and son, moved in next door in 2015, even though repairs were made to guttering.

Mr Davis said the former cop first launched court proceedings against him in November 2018, and a nine hour mediation hearing was held which led to “an order being made to settle all the issues raised”.

Mr Williams stated after the hearing that it “would not be the end of the issues raised”, he added.

The former officer recommenced legal proceedings, and a new hearing was due to be held earlier this year.

The inquest was told how Mr Williams had decided to represent himself and asked for an eight week delay to the hearing so he could build up his defence case, using thousands of documents.

He became upset when solicitors acting for Mr Davis consented only to a four week postponement, and he told friends that he did not have enough time to prepare his case.

The inquest heard how he parked his Hyundai car in front of Mr Davis' home beside the Cavendish village green early on the morning of March 6 this year before starting the blaze.

Firefighters discovered his body in the driver’s seat after extinguishing the blaze, and he was identified by dental records.

Mr Davis said he was woken up by a loud bang at around 7.30am on March 6, and his wife looked out to see the car on fire.

The couple heard two more bangs and their two cars which were outside their home were badly damaged.

Mr Williams was described by his cousin Layton Williams as an “outstanding” police officer.

He added: “It’s clear that Ed set very high standards for himself bordering on perfectionism.”

Mr Williams told the court that the dispute with neighbours had put his cousin “under enormous psychological pressure”.

He said that the former officer had accused his neighbours of trying to drive him to his death by “waiting for him to die or kill himself”.

The hearing was told that Mr Williams felt under such stress that he left his house to stay in a hotel in Cambridge, but he returned three days before he took his own life.

His friend Paul Amoo who was staying with him at the time of his death said Mr Williams was “totally devastated” after being told that he could not have the eight week postponement before the start of the case.

Mr Amoo said: “He kept repeating that there was no way he would be ready before the deadline.”

The inquest heard how Mr Amoo was asleep when Mr Williams left his house and only learned of his death when police knocked on the door.

A post mortem found that Mr Williams died of immolation as a consequence of a car fire.

He said: “Ed had been in a legal dispute with his neighbours for a number of years which he had instigated. This started with his original neighbours and carried on with the new ones.”

Mr Parsley said that the legal dispute had caused him stress, and added: “It was also known that he had previously stated that he would take his own life.”

If you are affected by any of the issues raised in this article, you can call The Samaritans for free any time, even on a mobile without credit, on 116123. 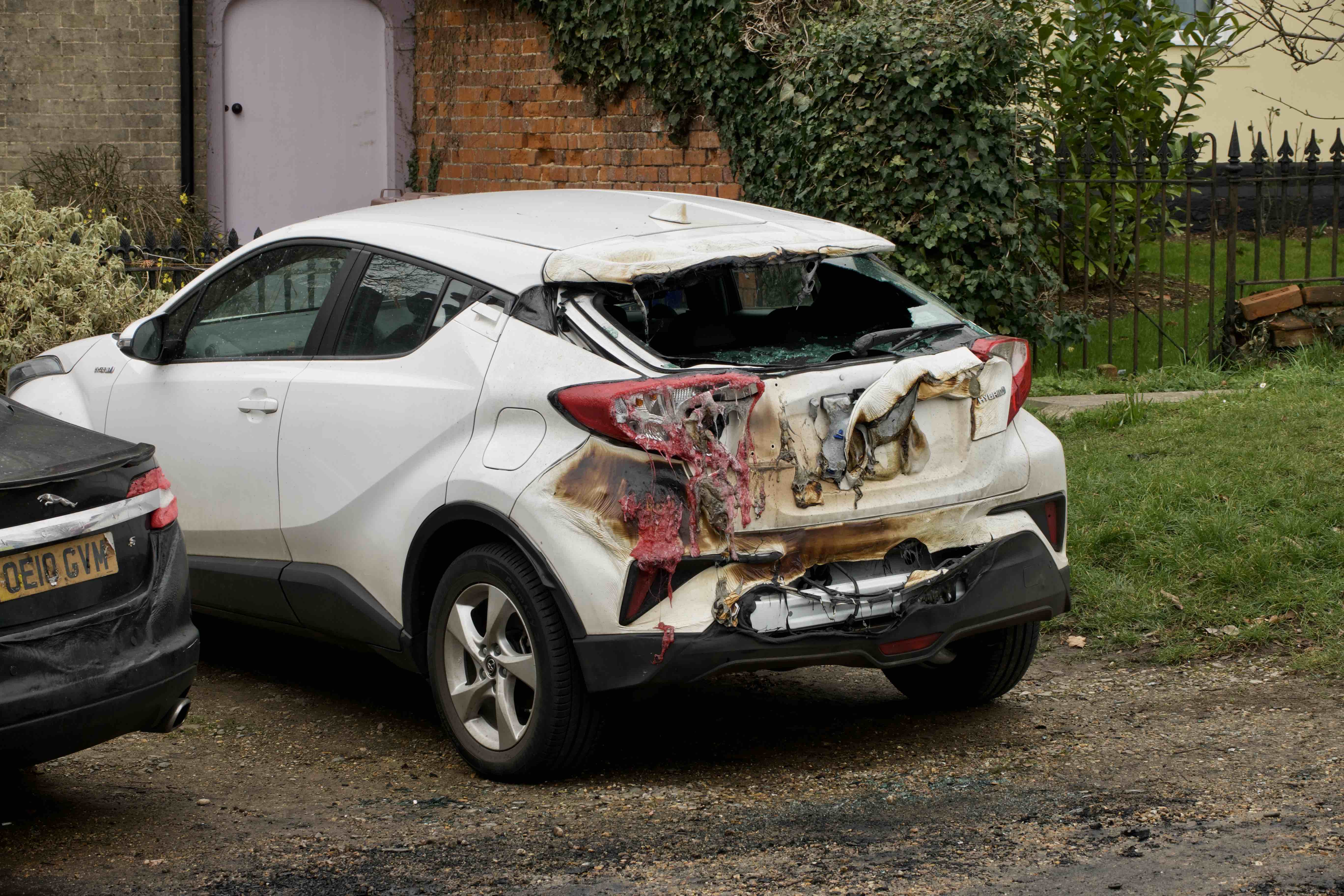 And men are three times more likely to take their own life than women.