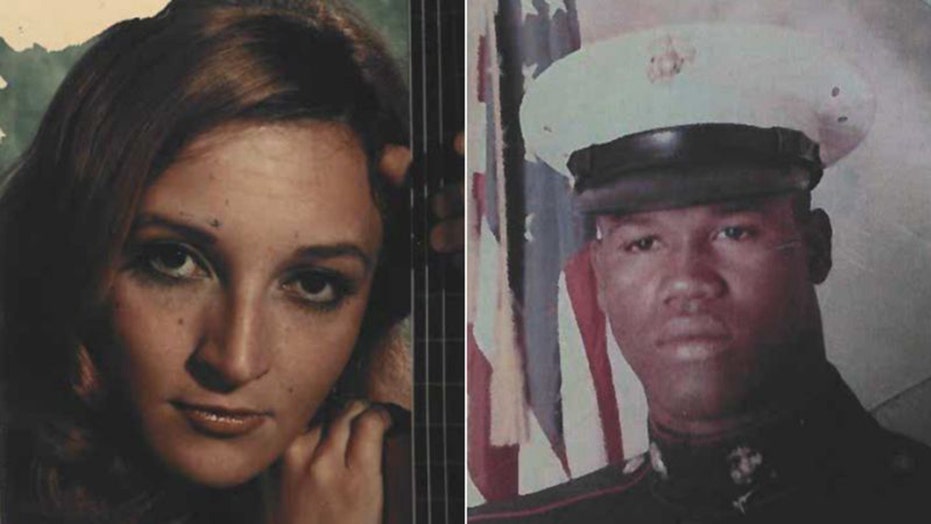 California authorities say their arrest of a former Marine has confirmed their long-held belief that the killer of a woman 43 years ago was someone with a military connection.

The arrest of Eddie Lee Anderson, 66, of River Ridge, La., for the cold case 1976 murder and rape of 30-year-old Leslie Penrod Harris was announced Friday by the Orange County Sheriff’s Office in a news release. He was arrested using DNA and genetic genealogy.

Harris was strangled and found naked near the Marine Corps Air Station El Toro, where Anderson had been stationed in prior years, the news release said. 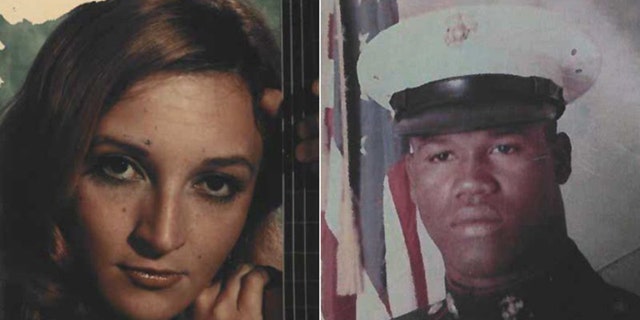 At the time of the death, investigators believed the suspect to have a military connection because of where the body was found.

Harris disappeared after an argument with her husband at a restaurant in Costa Mesa. He reported her missing.

Investigators learned that Anderson lived near that restaurant at the time of the murder, according to the news release. 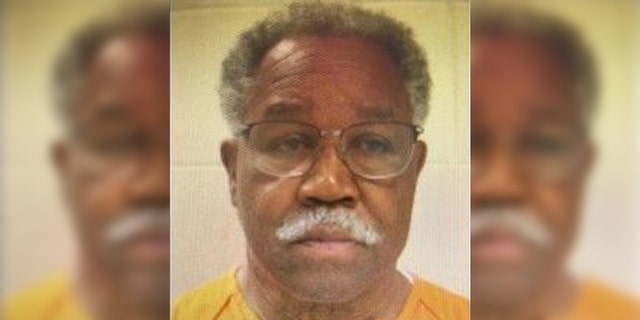 Mugshot for Eddie Lee Anderson, 66, at the time of his arrest
(Orange County Sheriff’s Office )

They built a genealogy profile, and working with the FBI's Investigative Genealogy Team, were able to identify Anderson as a person of interest, the news release said.

“Through both traditional DNA and genealogical DNA, we now have the opportunity to solve decades-old cases that would have otherwise been left unsolved,” Orange County District Attorney Todd Spitzer said in a statement Thursday. “These victims and their families have been waiting for justice for decades, and the addition of genealogical DNA is now helping us to advance our efforts to achieve justice for crime victims.”