Four British people are believed to be among eight climbers missing in India’s Himalayas, following a spate of deaths on the mountains.

Local media reports say the group were attempting to reach the summit of India’s second-highest peak Nanda Devi in Uttarakhand. 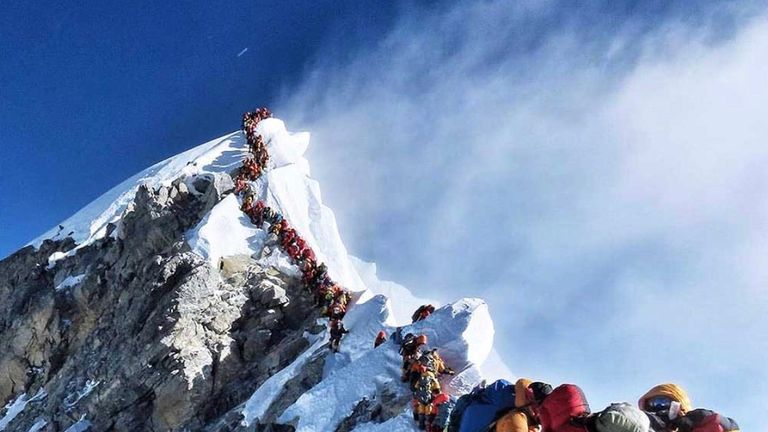 The group, led by Mr Moran, a UK-based mountain guide, left their base camp in Munsiyari on 13 May and were due to return on Friday.

A post on the Moran Mountain Facebook page on 22 May said the team had reached their second base camp at 4,870m.

A rescue team was sent out late on Friday night after the mountaineers failed to return to their camp, but rescuers are travelling on foot and are not expected to reach the area until this evening.

Local mountaineers said there had been a heavy avalanche on the group’s planned route.

A Foreign Office spokesperson said: “We are in contact with the Indian authorities following reports that a number of British nationals are missing in the Indian Himalayas.

“We will do all we can to assist any British people who need our help.”

This latest incident comes amid a deadly season on the Himalayas, with at least 17 people dying on the mountain range this year. 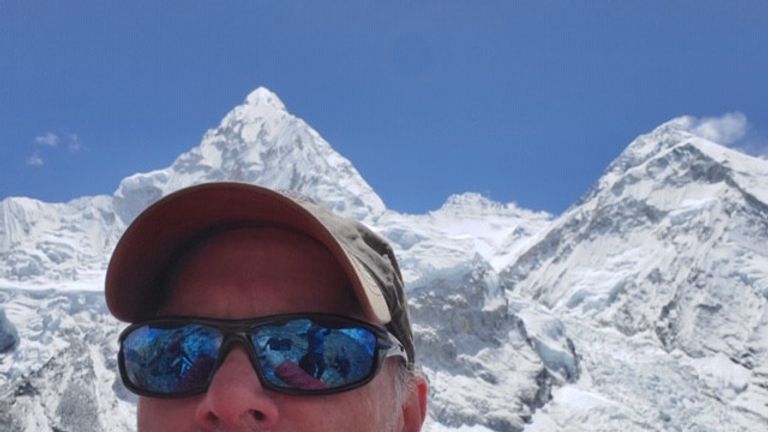 Kevin Hynes, a 56-year-old from Ireland, died in his tent last month after texting friends to say the expedition was “proving the most fun he had had”. 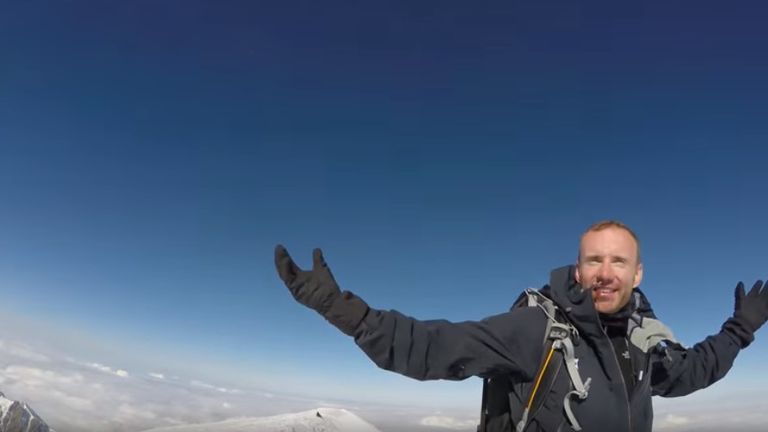 The recent deaths are believed to have been exacerbated by a crowded route to the summit, causing delays, which some have blamed on the number of inexperienced climbers allowed to tackle the mountains.

British climber and former paratrooper Martin Hewitt described the situation as a “free-for-all”.

“Ultimately there are a number of people attempting this mountain that do not have the fitness, the experience, the technical skill or the credibility to realistically attempt a mountain like Everest within a relatively safe time frame, and there are bottlenecks on the mountain,” he said.

“There are areas where it is not really safe or practical to overtake other people.

“So when you have climbers who are not capable of climbing stuck in these locations, everybody else basically gets stuck behind them.”

A record 381 permits were issued to scale Everest for this climbing season.