Home » World News » Friday 13th facts and memes: the best ways to mark the 'unluckiest date of the year'

Friday 13th facts and memes: the best ways to mark the 'unluckiest date of the year'

Friday the 13th is considered by many to be one of the most notorious and unlucky dates of the year – with superstitions dating back to the 12th century.

Researchers found one in five dread the arrival of the "scariest day of the year" and millions refuse to even leave their homes. 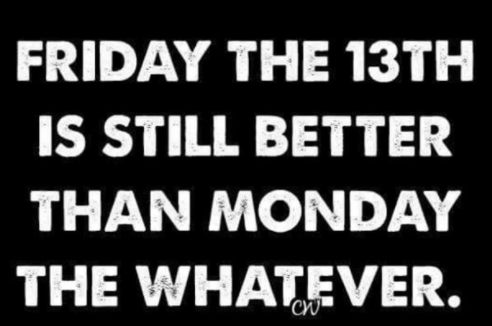 Many say it can all be blamed on triskaidekaphobia – the genuine fear of the number 13.

In the past the number was considered so unlucky people wouldn't even say it out loud.

Paraskevidekatriaphobia or friggatriskaidekaphobia is the fear of Friday the 13th itself.

The fear is linked to the fact there were supposedly 13 at Jesus' Last Supper.

There are still over a million "genuine" cases in the US of people being petrified of this day. 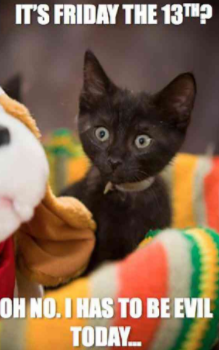 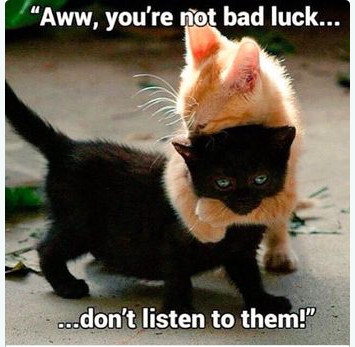 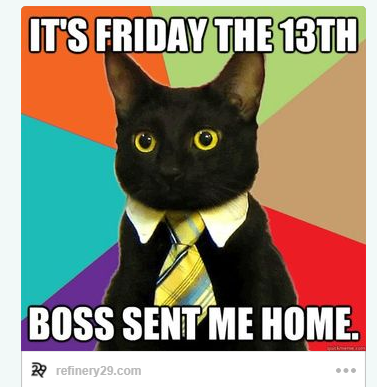 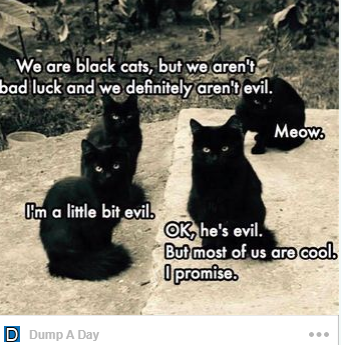 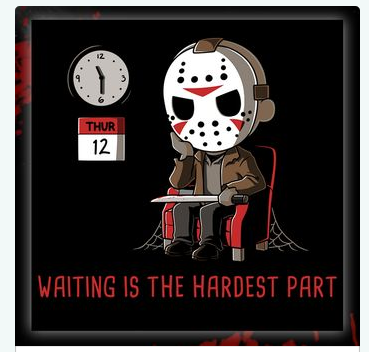 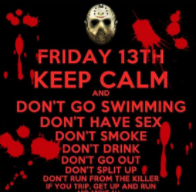 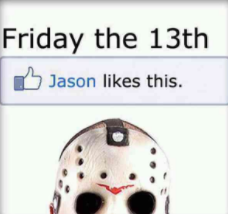 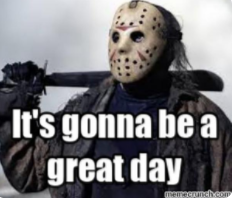 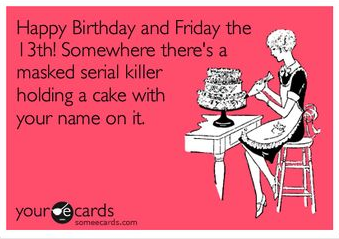 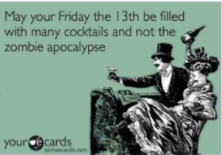 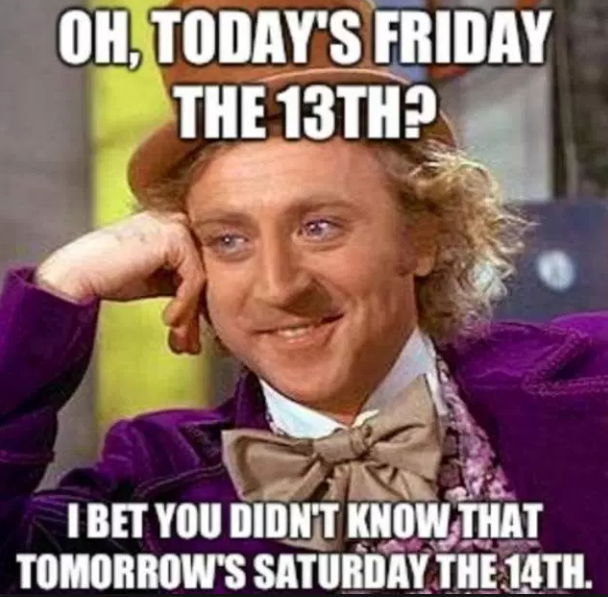 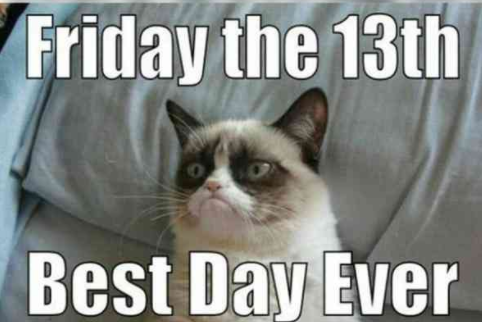 What are the spookiest things to have happened on Friday, 13th?

There are plenty of unfortunate occurrences linked to the notorious date.
Legendary horror writer William Peter Blatty, who penned The Exorcist, passed away.

That news followed the death of the Catholic priest who inspired the iconic horror.

On Friday, January 13, 2012, the Costa Concordia capsized in Italy after it struck a reef.

Thirty-two people died in the wreck and the captain of the ship was found guilty of manslaughter.

Most horrifying of all, on Friday, October 13, 1972, a plane full of rugby players crashed into the Andes.

Only 27 passengers survived and, without supplies, they had to eat their dead teammates.

END_OF_DOCUMENT_TOKEN_TO_BE_REPLACED

END_OF_DOCUMENT_TOKEN_TO_BE_REPLACED
Recent Posts
We and our partners use cookies on this site to improve our service, perform analytics, personalize advertising, measure advertising performance, and remember website preferences.Ok