A "FRIGHTENED" adorable rescue dog hasn't had a single viewing for four months – but the shelter is refusing to give up hope.

Epiphany, a medium-sized crossbreed, is waiting patiently at Oakwood Dog Rescue in Hull, east Yorkshire, but no one has been to meet her since she arrived 133 days ago. 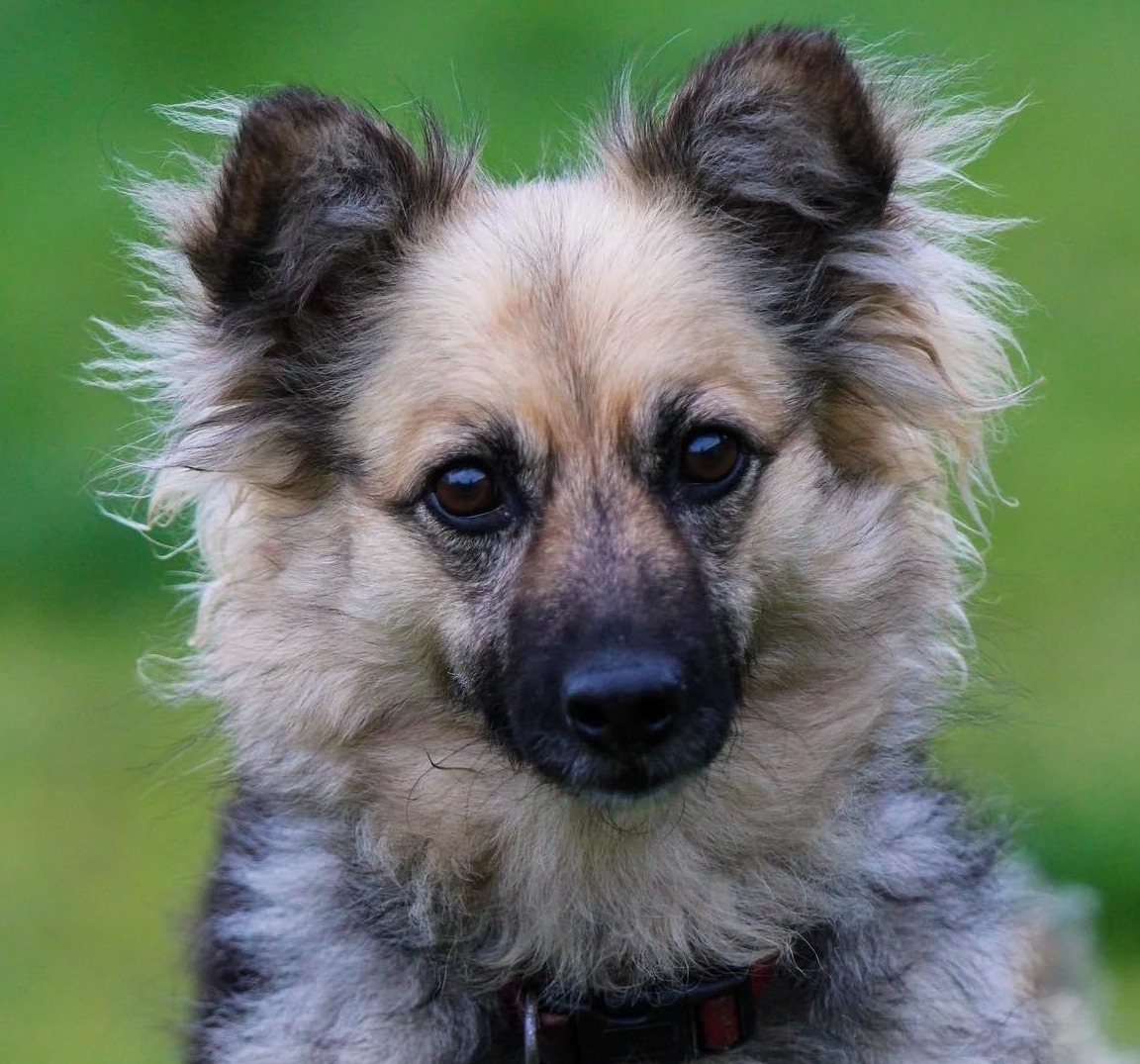 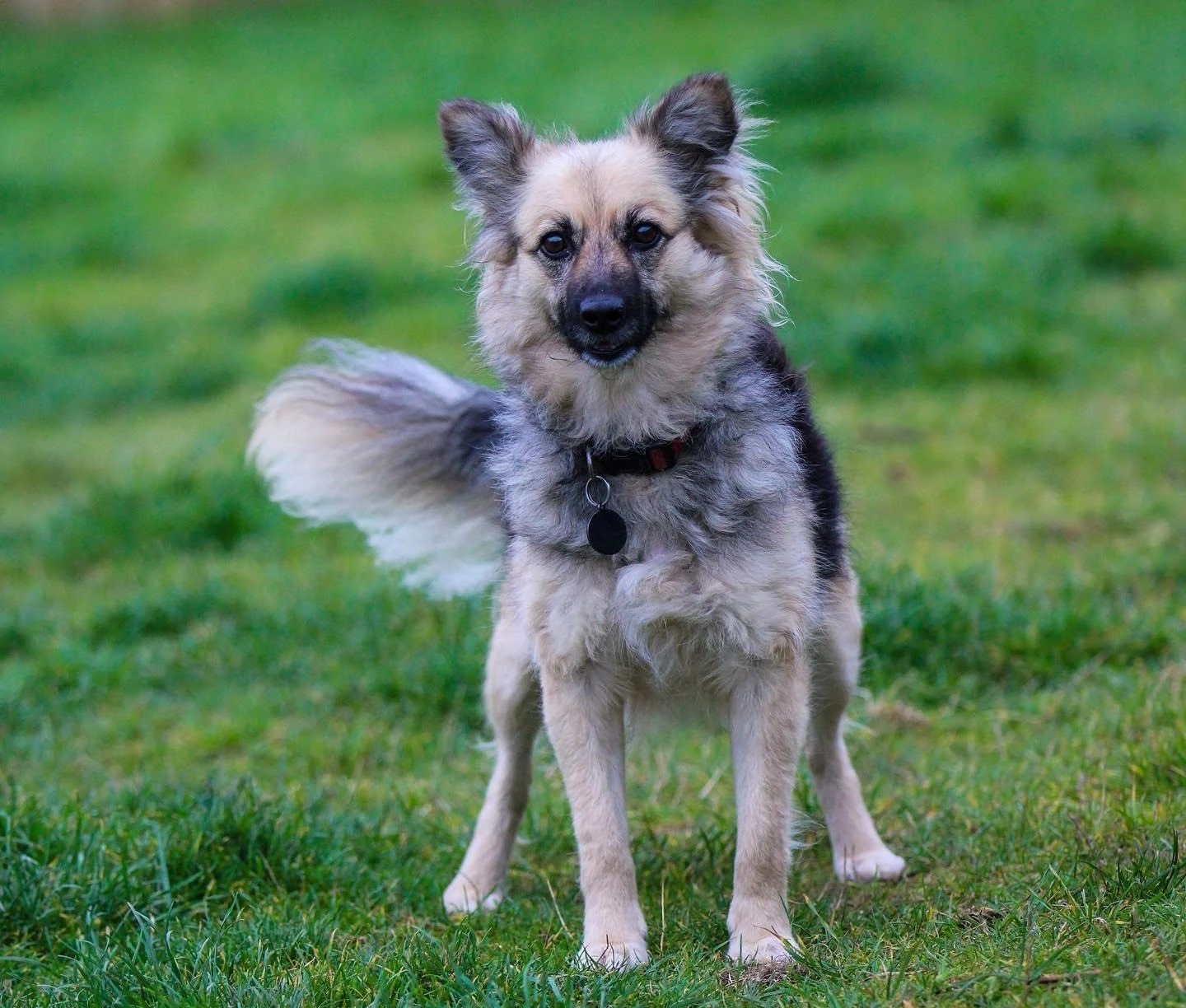 The centre has now put out an appeal to help the four-year-old pooch, reports Grimsby Live.

She was described as "very frightened and nervous" when she arrived in July but has "started to come out of her shell".

But living in kennels has left her stressed and it is hoped she can find a permanent home before Christmas.

In a post on Facebook, Oakwood said: “How has Epiphany been with us 133 days and still no viewings?

“Not only is Epiphany absolutely stunning but she has a larger than life personality and is a true bundle of fun!

"She who loves running around and playing with toys, she also enjoys a fuss once she knows you.

"She has lots of potential and is a beautiful dog."

Epiphany needs an owner with a lot of time and patience to help her build up her confidence with people and certain other dogs.

The post continued: "Epiphany is too nervous to be placed with younger children and needs a mature home.

"She can be selective about her doggy friends so would be best with a very calm male that will not pester her.

"She does enjoy the company of other dogs and could live with a male dog and children 15 years and over."

Epiphany will need to live in a home with 6ft secure fencing and someone who can supervise her in the garden as she has been known to make escape attempts. 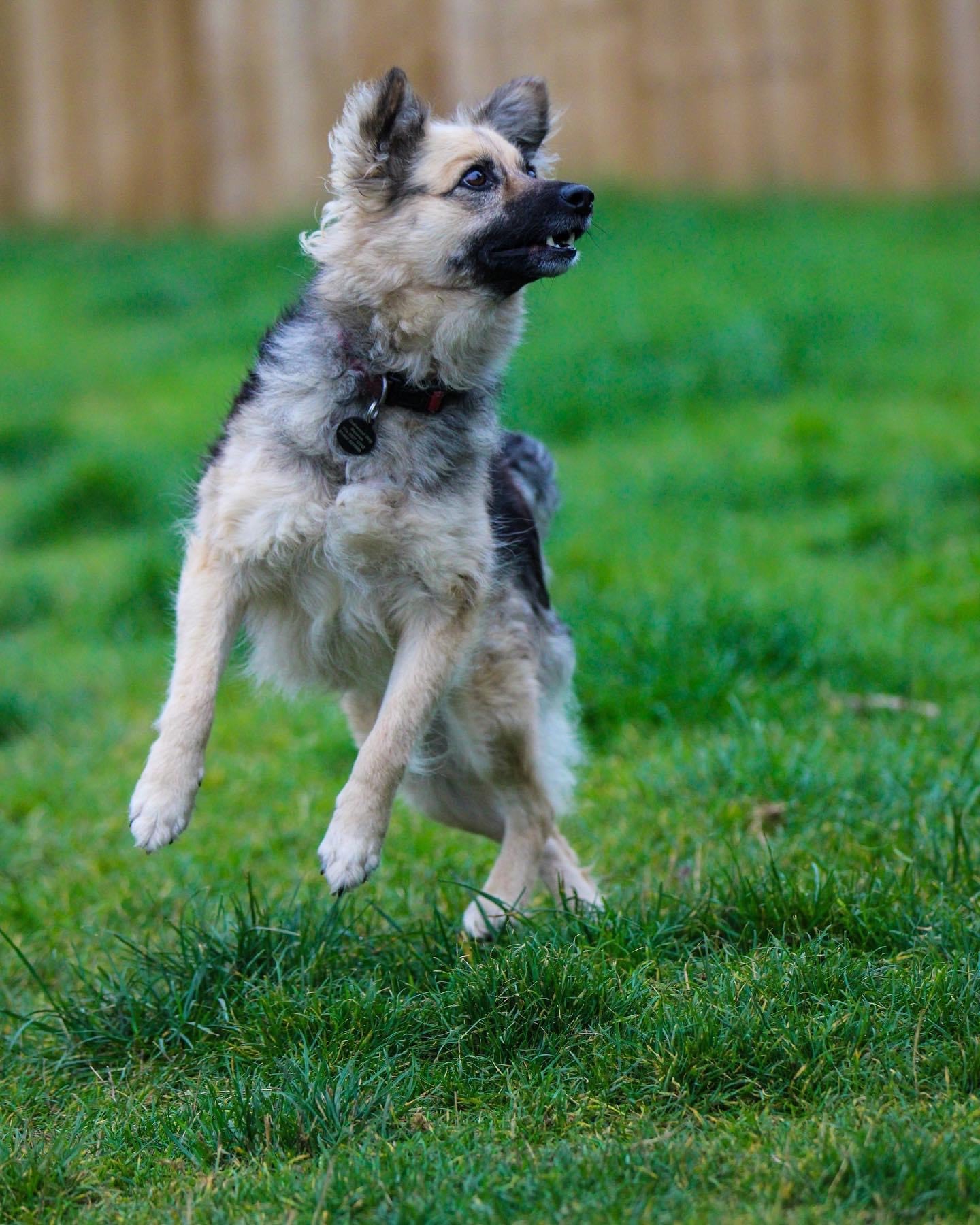 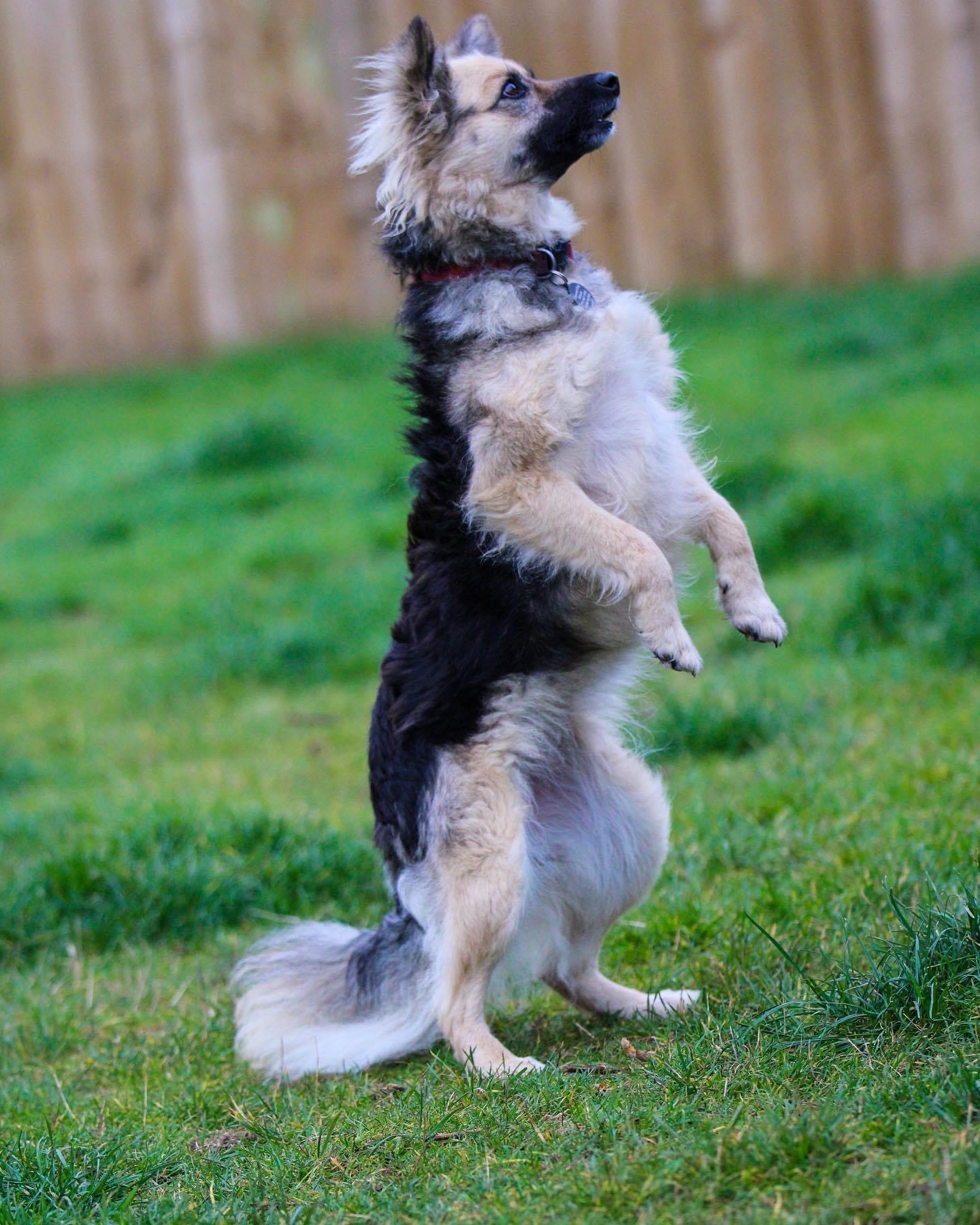