FURIOUS welders have blasted the Government’s failure to protect British jobs, saying: “It’s getting to the point where this country won’t be able to make anything for itself any more.”

The skilled workers spoke out after it was announced more foreign people could be brought here to help with big engineering projects such as the HS2 high-speed rail link. 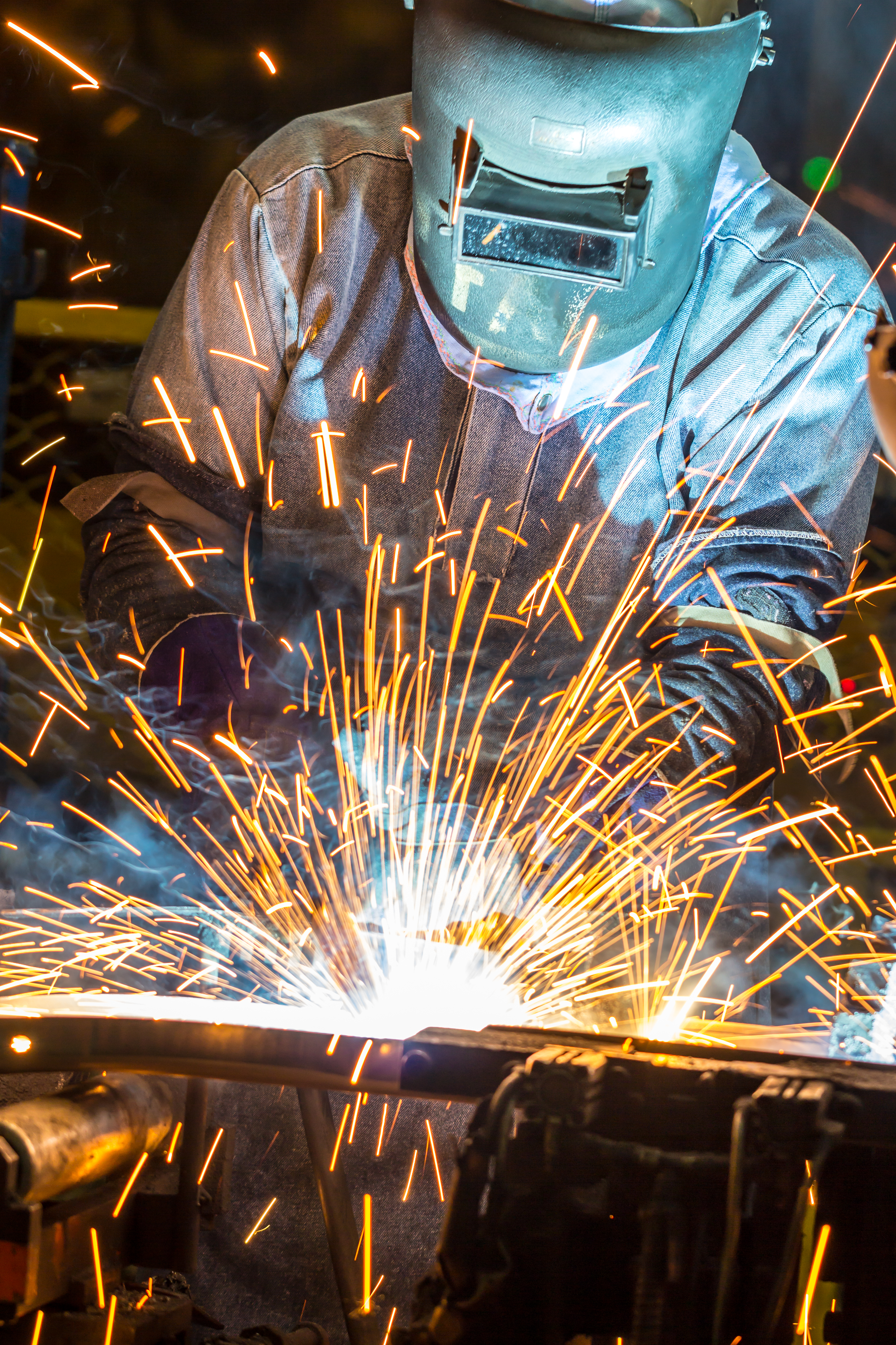 They want Britain to get a grip on the amount of imported labour and protect skills that are too often taken for granted.

Allen Flavell, who runs K D Flavell & Sons Welding Specialists, in Stockton-on-Tees, County Durham, believes we need to stand on our own two feet and that more should be done to support British steel manufacturing.

He said: “Our industry is massively important to the UK and it has been for more than a century.

“Britain was once world-renowned for ship building, oil rigs, the steel industry and engineering as a whole. Slowly but surely all of this seems to have drifted away.

“Eventually we’ll be so dependant on other countries that we won’t be able to do anything for ourselves. We were once world leaders in design, technology, welding and fabrication but have really let things slip.

“The country is sticking its head in the sand   and the steel industry hasn’t been supported for years.”

Allen and his workers spoke out after the Migration Advisory  Committee called for more welders, vets, web designers, psychologists and  architects to be brought in from outside Europe.

The body, which advises ministers, said people in these jobs should be allowed to   jump the queue so firms can hire  migrant labourers, who can be cheaper.

A manpower shortage has now emerged as we race to complete major projects such as HS2, which will cut the time it takes to travel from London to Birmingham, Leeds and Manchester.

BRITAIN has long been forced to recruit abroad to plug an embarrassing lack of home-grown skills.

But it is shameful to see that such a traditional trade as welding is now about to be added to the official shortage list.

We once led the world in engineering, steel and shipbuilding. It is a disgrace that we are poised to import essential skills previously taken for granted.

Years of government indifference and the lure of Mickey Mouse university degrees have led to a whole generation snubbing trade apprenticeships.

Our next PM must get a grip on this fast.

Why should our brave new post-Brexit world have to be built by imported labour?

But Allen, 60, whose welding firm was started by his dad in 1958 and employs 17 people,  says the Government should help train  more young British people to do manufacturing jobs.  He said:  “It’s become common practice to stay on at school and get a degree. Fewer apprentices are entering into the  trades.

“Hands-on trades are not viewed  highly any more. These days everyone wants to be a doctor, lawyer,  accountant or whatever.

“Schools and the Government do not push jobs in welding.

“It almost seems to be a fall-back job.” At the start of this decade only 11 per cent of apprenticeships were taken in manufacturing occupations, compared with 60 per cent in 1950. And today, around a third of  18-year-olds   go to university.

Welder Matthew Eddy, 32, has been at Allen’s company for 14 years and hopes Brexit will give his industry the boost it needs. He said: “This country was once a powerhouse when it came to engineering. We have the opportunity to keep that going and have to grab that with both hands.

“The industry has declined, partly because it is now cheaper to get imports from China than it is to build on our shores. With Brexit, we have got a good opportunity to pick our manufacturing back up.

“If we do the right things then we could still have a future.”

Craig Bridgeman,  a director at Pro Steel Engineering in Caldicot, Monmouthshire, also slammed the  lack of training for British workers. His firm began its own welding school to compensate the  Government’s “poor investment”.

He believes we should take firmer action against China, as President Donald Trump is doing in the US.

Craig, 57, said:  “Cheap imports are a massive concern but the Government won’t put on any tariffs, nor any import taxes. It is doing  nothing to defend us.

“England used to be No1  but most of that skill has gone. It is  destroying me to see that happen.” 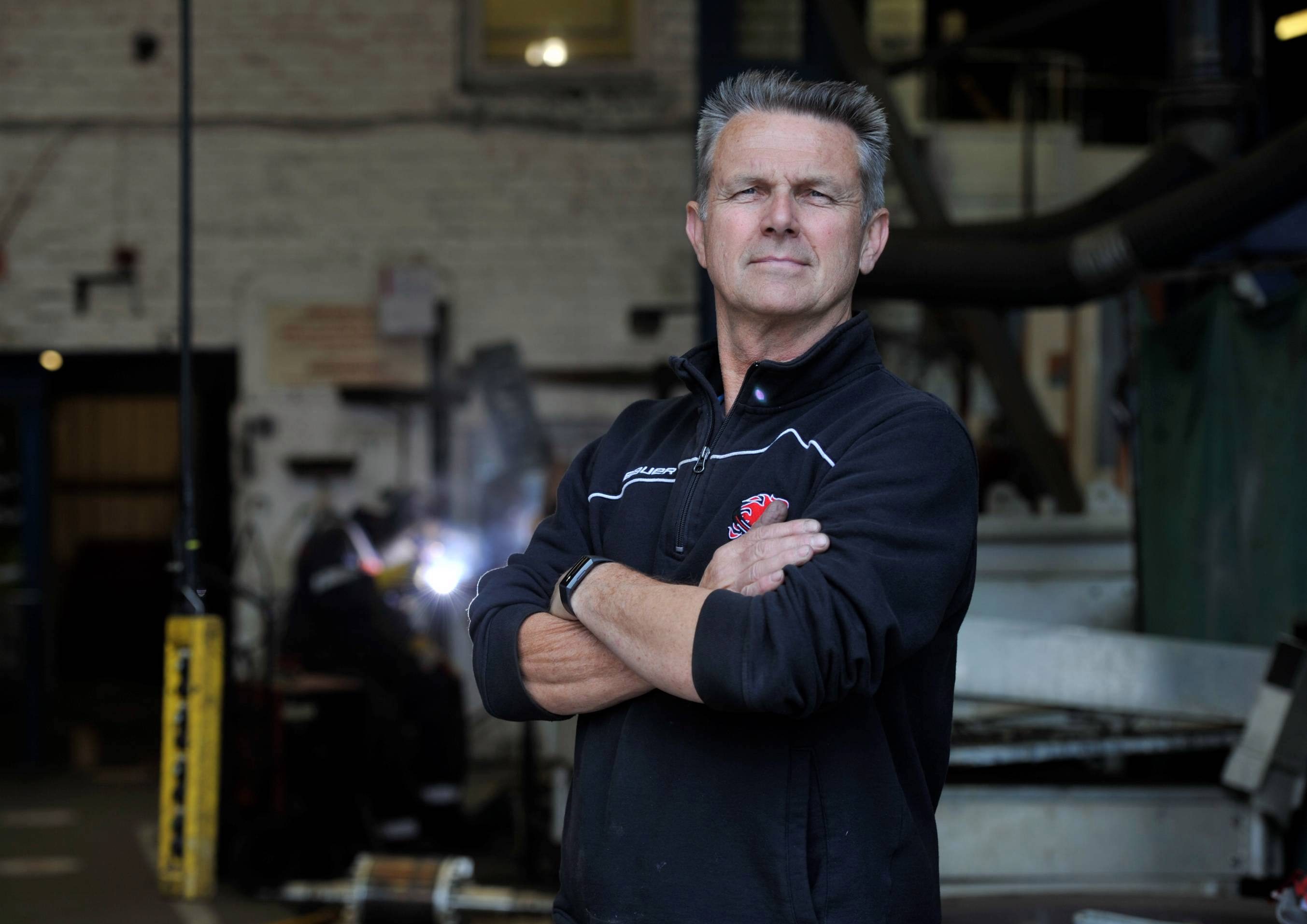 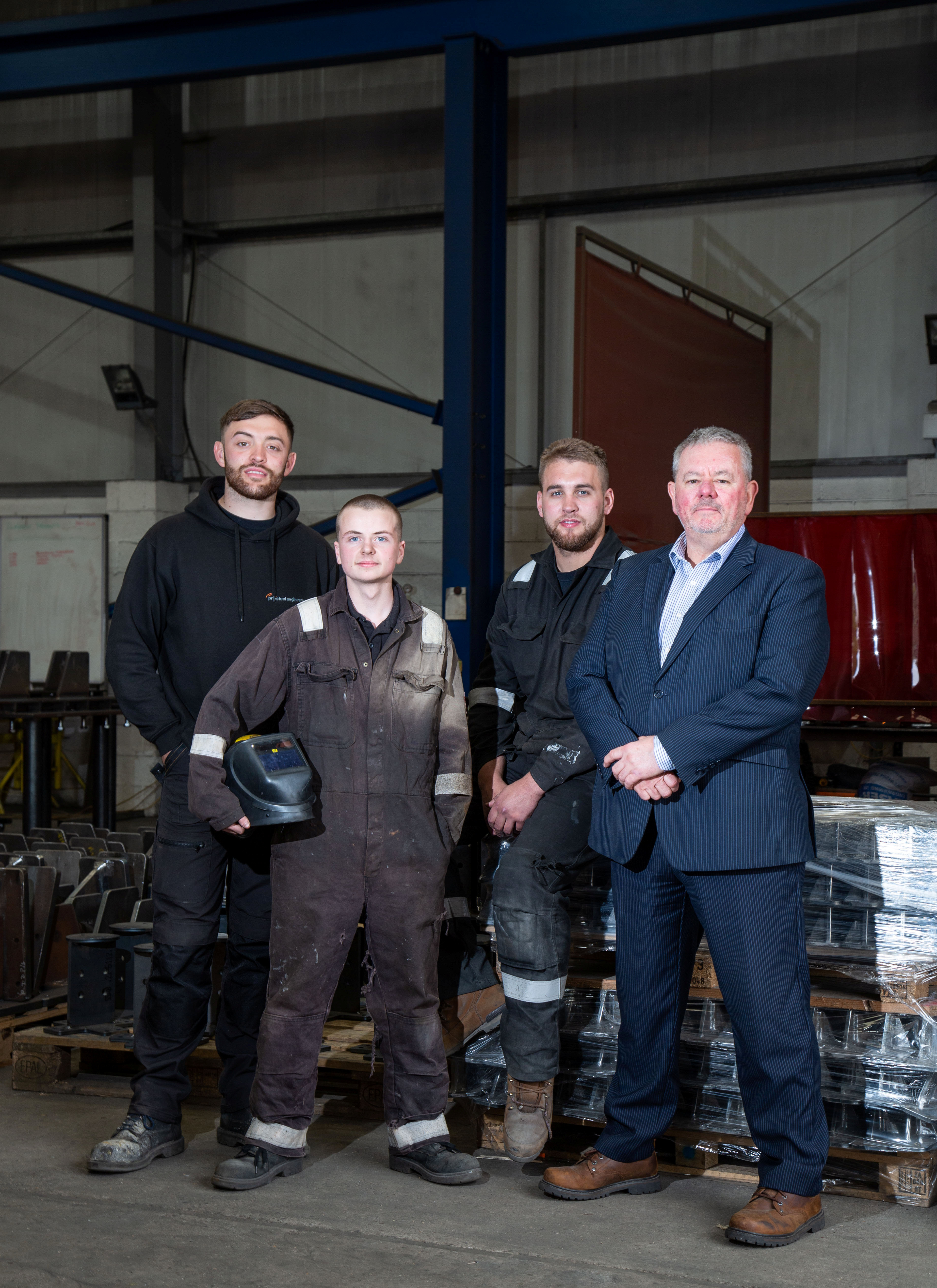