Home » Fury as Seresto flea collars linked to nearly 1,700 deaths of cats and dogs EPA docs show yet NO warning has been issued – The Sun

A POPULAR flea and tick collar has been linked to roughly 1,700 pet deaths and has made tens of thousands of other animals sick, according to documents.

A report published by the Midwest Center for Investigative Reporting and USA Today on Tuesday described claims that pets have been harmed by Seresto collars, which release small amounts of pesticide onto animals for months at a time. 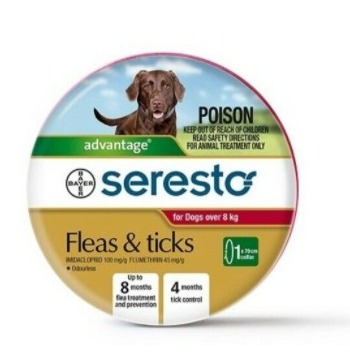 Since the Seresto collars were introduced in 2012, the U.S. Environmental Protection Agency – which is responsible for regulating products that contain pesticides – has received reports of at least 1,698 pet-related deaths, the report said.

As of June 2020, the EPA also received a further 75,000 incident reports related to the collars, documents show.

The documents were obtained by the Center for Biological Diversity, which then shared them with the Midwest Center for Investigative Reporting. 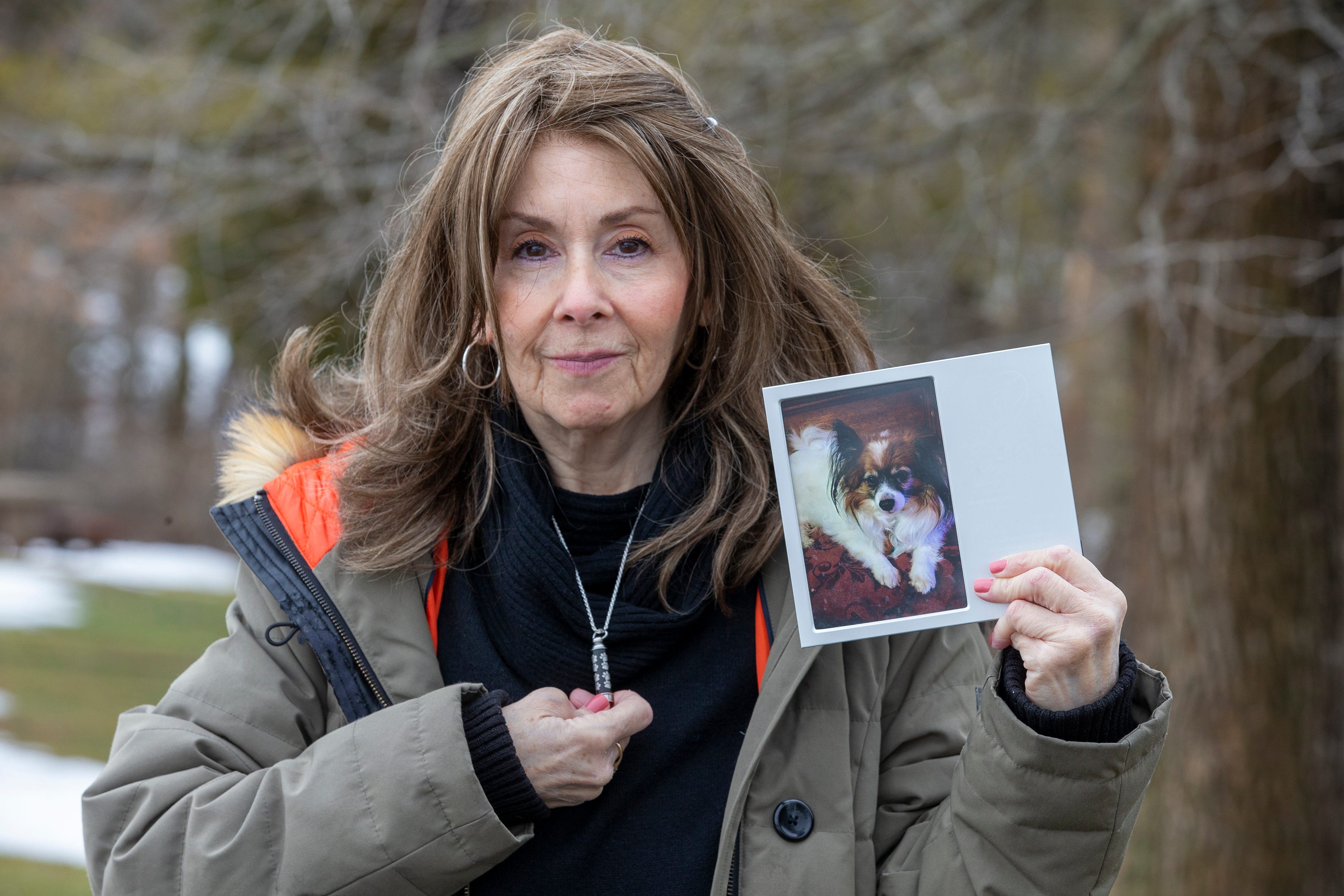 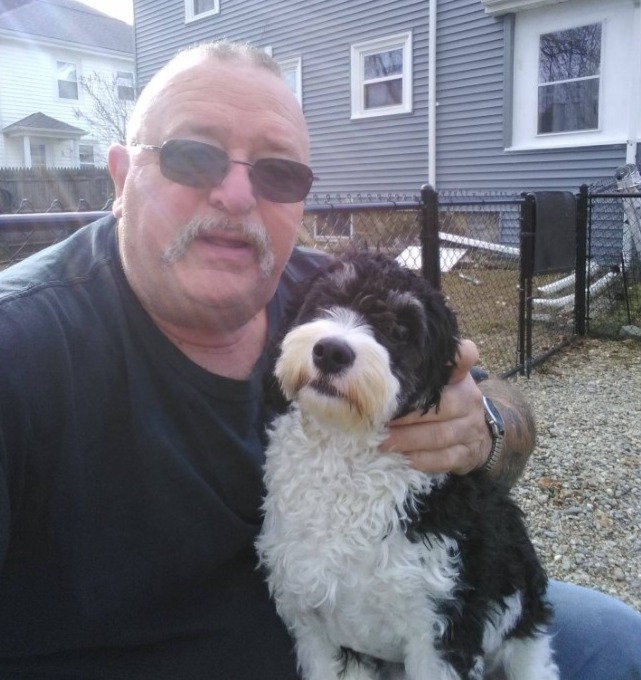 According to the report, Karen McCormack, a former EPA official, said of the agency: “After seven years of an increasing number of incidents, they are telling the public that they are continuing to monitor the situation. But I think this is a significant problem that needs to be addressed sooner rather than later.”

As well as the nearly 1,700 pet deaths, almost 1,000 incidents involved harm to humans, the report said.

It added that, despite the tens of thousands of incident reports, Seresto remains the top-selling collar on Amazon.

According to the New York Post, one Amazon customer wrote: "10 days after placing the Seresto collar on my dog, she suffered a neurological problem diagnosed as meningitis of ‘unknown origin.'

"She temporarily lost the use of her hind legs and vet bills have already exceeded $5,000.”

Another reviewer described how, within three days of placing the collar on their 14-pound Shih Tzu, the animal was laying in bed all day whining, crying out as if he was in pain.

The reviewer added that they took the collar off the dog, bathed him, and the following morning the pet was feeling better. 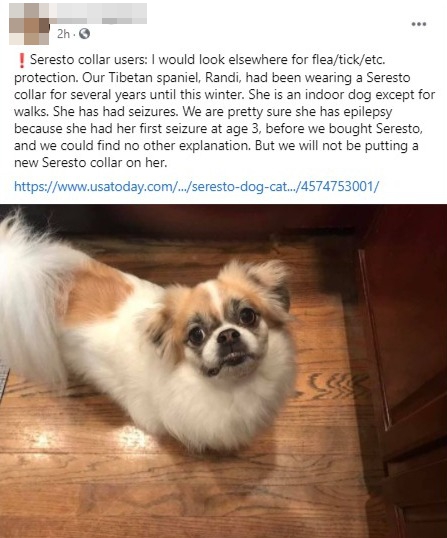 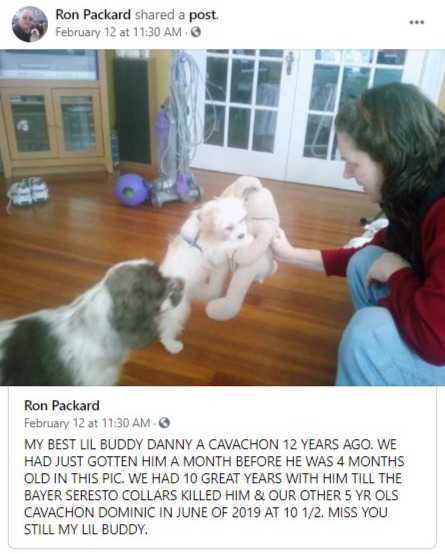 The review claimed their vet then told them that the dog must be allergic to an ingredient in the collar.

Seresto collars are developed by Bayer and manufactured by Elanco.

In a statement emailed to the the Post, Keri McGrath, a spokeswoman for Elanco, said that more than 25 million of the collars had been sold since they were approved in 2012.

McGrath added that the figures cited in an incident reported last year amounted to "a fraction of 1 percent of users."

The EPA reportedly declined to say how Seresto collars compare to other pet products.

An agency spokesperson said in an email to the authors of the report: “No pesticide is completely without harm, but EPA ensures that there are measures on the product label that reduce risk.”

Tuesday's report also described the experience of Rhonda Bomwell, from Somerset, New Jersey, who claimed she lost her nine-year-old Papillon service dog, Pierre, after putting a Seresto collar on him in June.

Within a day of wearing the collar, Pierre had a seizure, Bomwell claimed.

She rushed him to the nearest hospital for help, but the dog died before he could get treatment.

Bomwell said she didn't think to take the collar off at the time, the report said.

Another pet owner, Ron Packard, of Brockton, Massachusetts, was also cited in the report.

Within about a month of being given Seresto collars, his two previously-healthy cavachons were dead, Packard said.

“Thirty-three and 54 days later, they're both dead,” Packard, who has since created a Facebook page for others looking to share their stories, added. 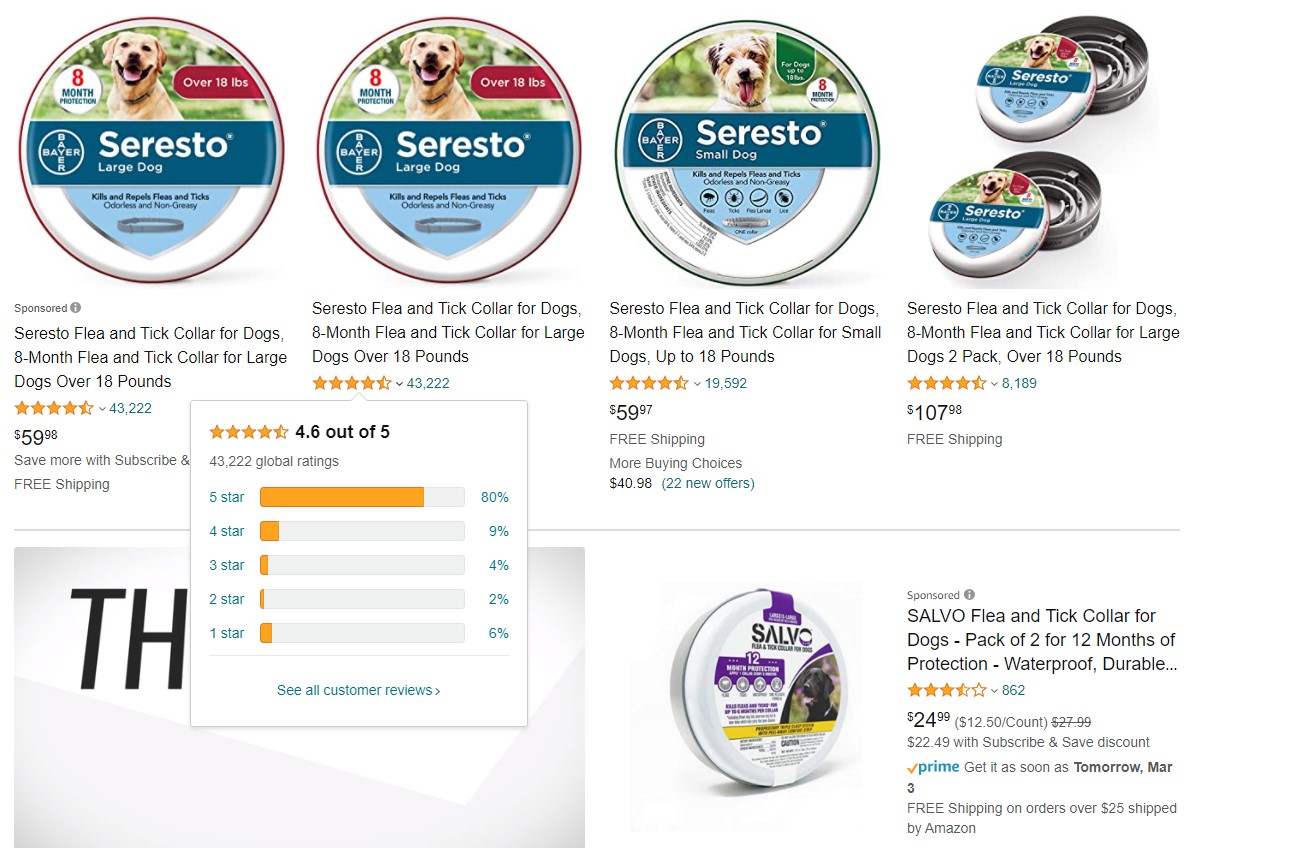